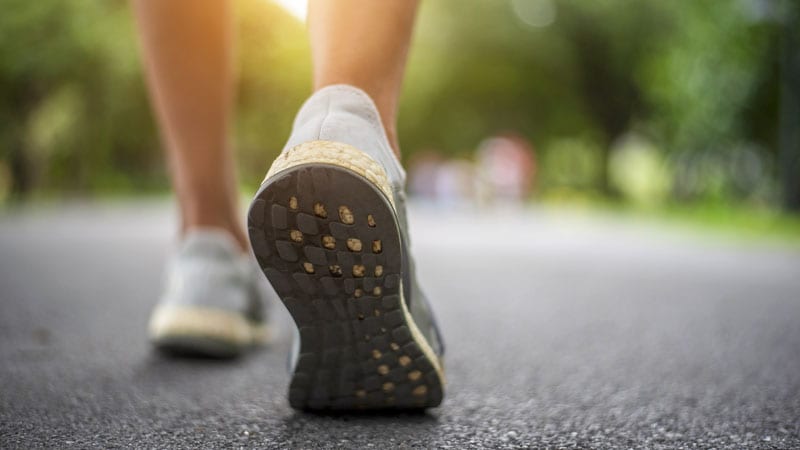 The study covered in this summary is a preprint and has not yet been peer reviewed.

This is a summary of the preprint study, “Prognostic Value of Exercise Capacity In Incidence Diabetes: A Country With High Prevalence of Diabetes,” written by researchers at the King Abdulaziz Medical City in Riyadh, Saudi Arabia, available on Research Square, and provided to you by Medscape. This study has not yet been peer reviewed. The full text is available on researchsquare.com.