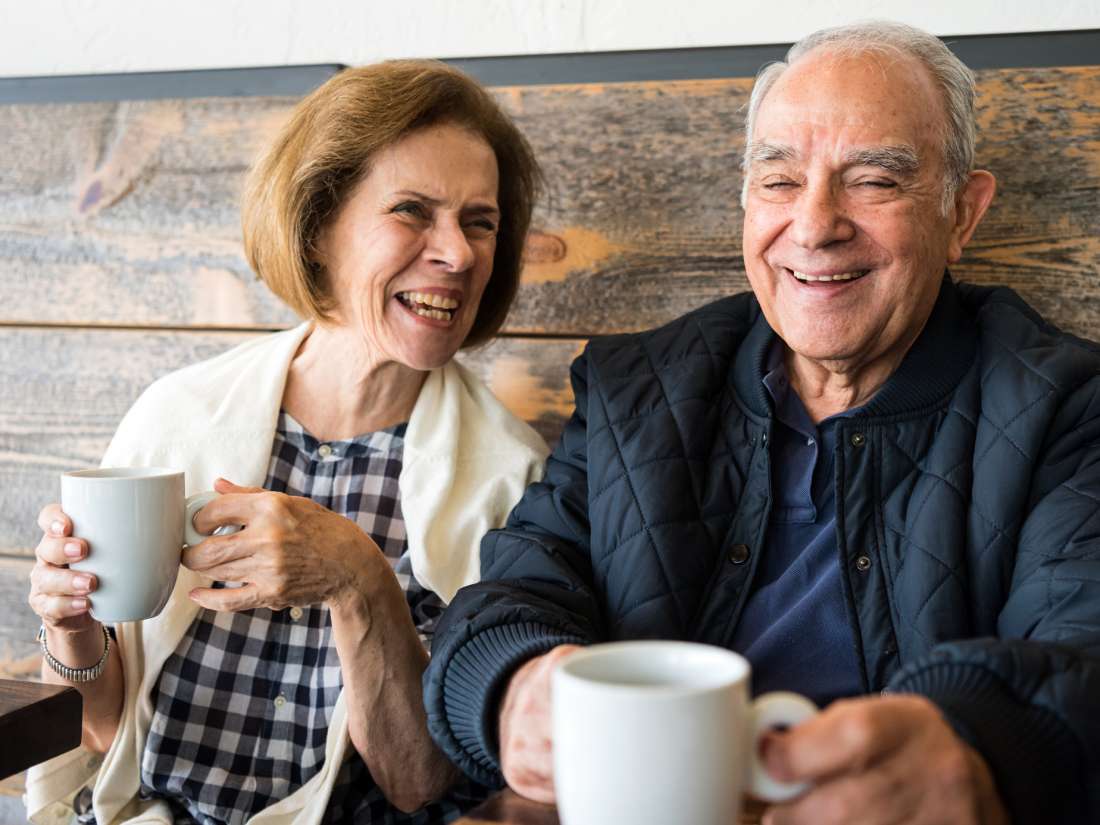 More than 60,000 people are diagnosed with Parkinson’s disease in the United States each year.

Symptoms include stiffness and difficulty with balance and coordination.

It is a progressive, neurodegenerative condition and, currently, there is no cure. Modern treatments can only help manage symptoms.

Scientists do not understand why some people develop Parkinson’s disease, but others do not. However, they have unpicked some of the neurological changes that take place.

One of the most critical changes appears to be a buildup of a specific type of misfolded protein in the brain. This is known to trigger cell death, which eventually leads to the symptoms of Parkinson’s.

The protein in question is alpha-synuclein, which aggregates and joins up with other compounds to create so-called Lewy bodies.

Alpha-synuclein can pass from neuron to neuron, spreading damage across different regions of the brain.

Over the years, studies have suggested that coffee might help protect against Parkinson’s disease.

Although caffeine appears to play a part in this, other molecules might be involved in the fight, too. In some studies, for instance, de-caffeinated coffee also offered protection against neurodegeneration in a model of Parkinson’s disease.

Coffee contains hundreds of compounds that could potentially interact with the chemistry of the body.

On the search for coffee components that might help slow Parkinson’s progression, researchers recently focused on a compound called eicosanoyl-5-hydroxytryptamide (EHT).

EHT is a fatty acid derivative of serotonin found in the waxy coating of coffee beans. It is not related to caffeine, and previous studies have shown it to have neuroprotective and anti-inflammatory properties.

The researchers, from the Rutgers Robert Wood Johnson Medical School Institute for Neurological Therapeutics in Piscataway, NJ, recently published their findings in the journal Proceedings of the National Academy of Sciences.

In particular, the researchers wanted to understand whether caffeine and EHT could work together to fend off Parkinson’s.

To investigate, they gave mice doses of caffeine or EHT; some received them separately, others were given them together. They then assessed each combination’s ability to reduce the buildup of alpha-synuclein associated with Parkinson’s disease.

They found that neither compound had a beneficial effect when given alone. However, when the mice consumed both EHT and caffeine, there was a significant reduction in protein buildup.

The researchers also demonstrated that mice treated with a combination of the two compounds performed better in behavioral tests.

Because there are currently no treatments that slow the progression of Parkinson’s, this finding offers fresh avenues for drug researchers to tread.

More work to be done

These are early days, but the researchers are keen to continue their work. Firstly, they plan to investigate the quantities of these chemicals necessary to impart benefits.

Lead author M. Maral Mouradian explains, “EHT is a compound found in various types of coffee, but the amount varies. It is important that the appropriate amount and ratio be determined so people don’t over-caffeinate themselves, as that can have negative health consequences.”

The authors also understand that the hunt for active compounds in coffee is likely to take some time. Because coffee is such a complex cocktail, the authors believe that “it is not unlikely that other components of coffee play a beneficial role as well.”

They also explain that the exact makeup of any cup of coffee can vary widely. This can depend on where the coffee bean grows, as well as the techniques used to harvest, roast, and brew it.

There will need to be a great deal more research before researchers fully unravel the spectrum of coffee’s benefits.