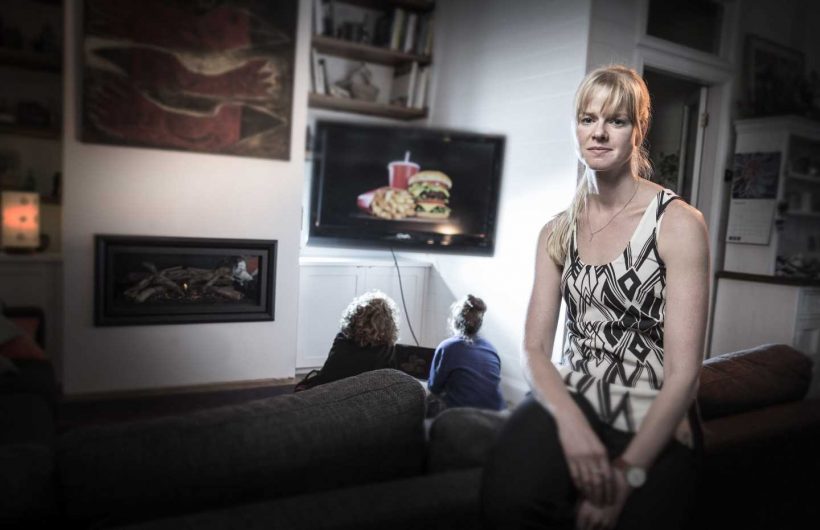 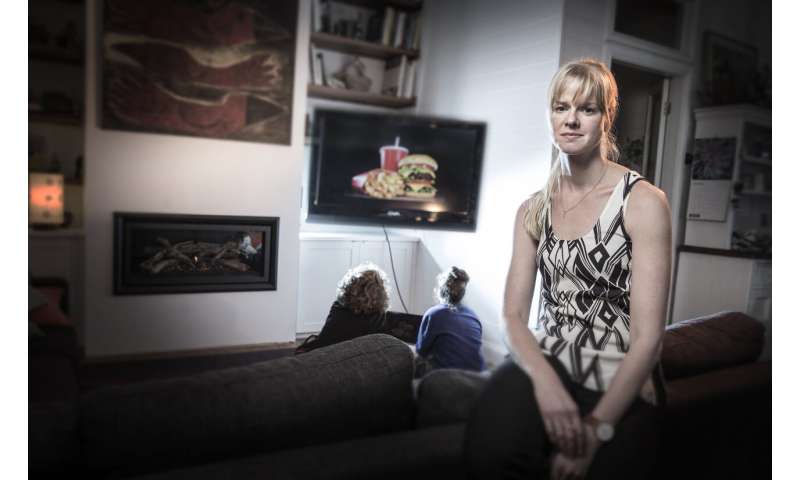 The researchers coded the advertisements using the World Health Organization (WHO) recommendations on which food and drink products should be permitted or not‐permitted to be advertised to children.

Products WHO recommends not to be marketed to children include chocolate and confectionery, cakes and sweet biscuits, juices, and energy drinks. It also recommends that products high in total fat, saturated fat, trans fat, total sugar, added sugar, non-sugar sweeteners, salt, and/or energy not be advertised to children.

They also found that during peak viewing times, the volume of advertisements for unhealthy products was higher in countries with industry codes of practice for responsible advertising compared with countries with no policies.

Lead author Associate Professor Bridget Kelly, from UOW’s Early Start Research and School of Health and Society, said the study showed the need for governments worldwide to enact regulation to protect children from television advertising of products that undermine their health.

“Food industry self-regulatory codes to limit children’s exposure to food marketing have been ineffective globally – countries with these codes have worse rates of junk food advertising on TV than countries with no regulations,” Professor Kelly said.

“There is a large body of evidence that shows the marketing of unhealthy foods and beverages to children has a negative influence on children’s food knowledge, preferences, consumption, diet quality, and health.

“Industry self-regulation has been shown to be ineffective. It is time for governments around the world to step in and regulate the advertising of unhealthy foods to children.”

Restricting this sort of marketing is a global priority for obesity and diet‐related noncommunicable disease (NCD) prevention.

In 2010, 193 World Health Organisation Member States endorsed a resolution to restrict the marketing of food and drink products high in saturated fat, trans fat, free sugars, and/or sodium to children and adolescents. To date this has mostly been addressed by industry self-regulatory programs.

Globally, almost one in five people aged 5 to 19 years were overweight or obese in 2016, and the prevalence of obesity in young people has increased 10‐fold in the last 40 years.

The globalised nature of the processed foods and beverages industry and the dominance of a small number of large transnational corporations present an obstacle to more effective regulation.

In the study sample, one-third of all food and beverage advertisements originated from just 10 companies with a combined market value of more than $1,400 billion.

“Companies that contribute most to unhealthy food marketing on TV do so across all markets – these are huge, powerful multinational companies with substantial political pull, which impacts on the ability and willingness of governments to regulate to protect children,” Professor Kelly said.