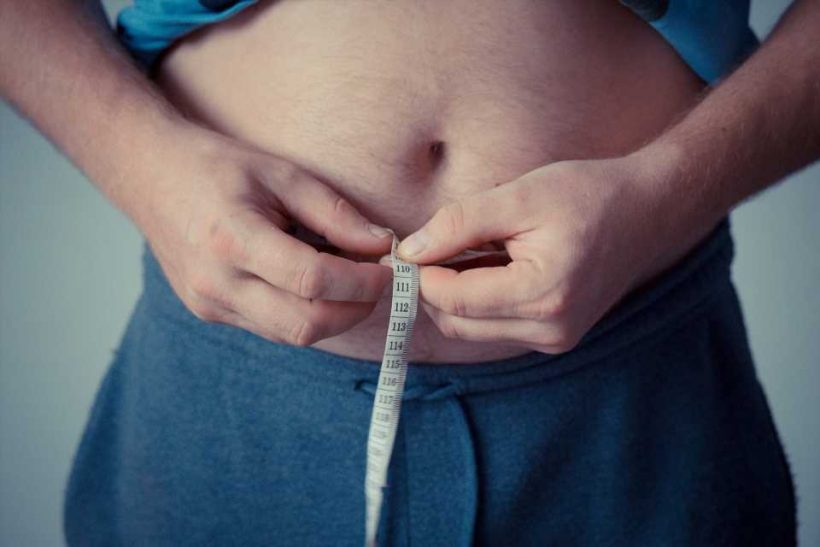 New research presented at this year’s European Congress on Obesity (ECO) in Glasgow, Scotland (28 April—1 May) reveals that a quarter of patients have never had their body mass index (BMI) recorded by their GP. The study is by Kath Williamson and Professor Mike Lean of the Department of Human Nutrition and Dr. Amy Nimegeer of the Institute of Health and Wellbeing, University of Glasgow, UK.

Providing effective and correctly targeted weight management services, including those aimed at the remission of type 2 diabetes relies on having accurate and up to date BMI data. National survey data shows that 29% of Scottish people are classed as obese (BMI of above 30kg/m2). The Quality and Outcomes Framework in the UK aimed to incentivise BMI recording of BMI, especially for people with obesity. Despite this need, previous research has demonstrated significant under reporting, with only 37% of UK adults having had their BMI recorded in the last year and 79% having had their BMI ever recorded.

The extent of routine BMI recording and documentation in Scottish primary care has not been previously researched. In this new study, the authors conducted a review of the health records of 77,591 adults aged 16 years and over from 12 general practices covering a broadly socioeconomically representative sample of the Scottish population. The BMI fields of records were searched for any BMI recording, with a specific interest in any measurements taken during the previous 2 years.

The researchers found that a BMI had ever been recorded in 75% of individuals, while less than a third (31%) of patients had a recent BMI measurement (that was less than 2 years old). Up to date BMI recording rates also varied significantly across practices from 20% to 42%, although the team did note a marked increase in recording rates over the 2-year review period.