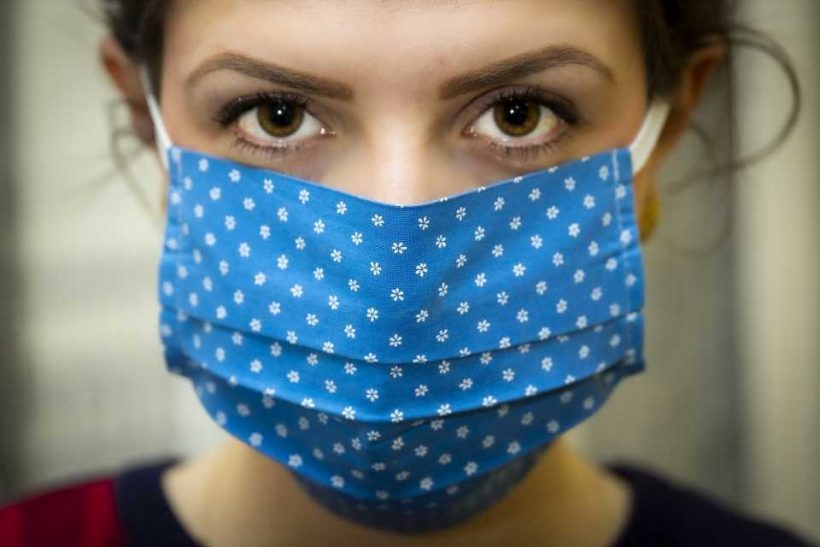 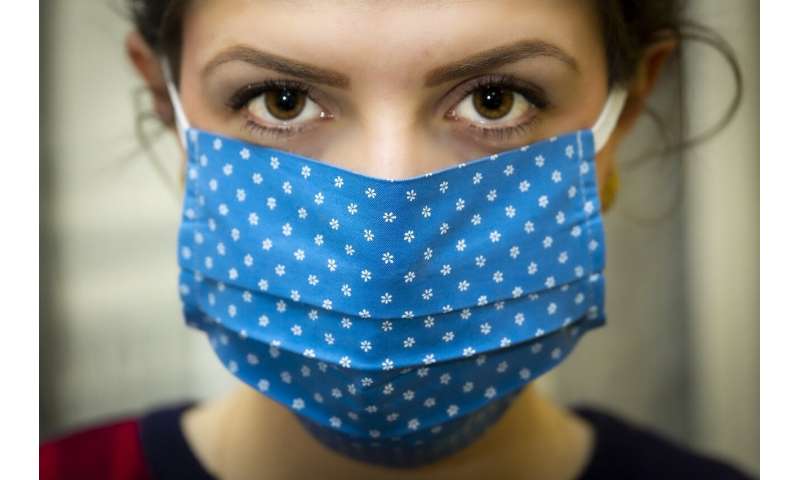 Ben-Gurion University of the Negev (BGU) data scientist Prof. Mark Last sees the end of the coronavirus peak in Israel and believes that New York and California may have reached herd immunity.

The findings are based on the SIR Model of Infection Dynamics, which is being used to determine COVID-19 scenarios. In this model, the population is assigned to compartments with labels: S, I or R (Susceptible, Infectious or Recovered). Such models can show how different public health interventions may affect the spread of the epidemic, such as the most efficient technique for issuing a limited number of vaccines in a given population.

At that time, New York had approximately 400,000 confirmed cases, implying 2.4 million (6x more) actual infections based on the results of serological tests conducted in the state.

Prof. Last says that these are similar to his estimates for California and Israel.

“In California, it appears that herd immunity was reached around July 15 with slightly more than 10% of their population (4.05 million) being infected,” he says. “This means that their basic reproduction number R0 under current restrictions is only 1.1.

“In Israel, a further lockdown is not necessary if the current restrictions are maintained and there are no unusual spreading events,” Last says. “If we maintain the current restrictions, then my model predicts that we are at the end of this peak, which should tail off at the end of August or the beginning of September. Moreover, according to my calculations, we need 1.16 million people with antibodies in order to achieve herd immunity and we are very close to that number,” he says.

“If there is no unusual outbreak because of the return to school or mass indoor gatherings, then the infection rate will start dropping. While another lockdown would certainly reduce infection rates, there is no need at the present time since social and physical distancing is working to lower infection rates.”

However, the outlook for COVID-19 patients admitted to intensive care units in Israel for COVID-19 is dire, with an estimated 80% mortality rate, according to Prof. Last’s calculations. According to the World Health Organization, the global percentage is currently about 60%. In previous research unconnected to COVID-19, Last revealed that there is an average 20% mortality among all patients admitted to ICUs.

Prof. Last’s model is based on the COVID-19 attributed deaths reported by the Israeli Ministry of Health on a daily basis and an estimation of the total number of infected people based on published results of serological tests rather than just on confirmed cases.

“We cannot know the actual number of cases of infection unless we test the entire population every day. Initial serological tests conducted in Israel indicate the ratio of confirmed cases to actual cases is about 1:10. Using those numbers, we now have slightly above one million people with antibodies in Israel and we need at least 1.2 million,” he says.