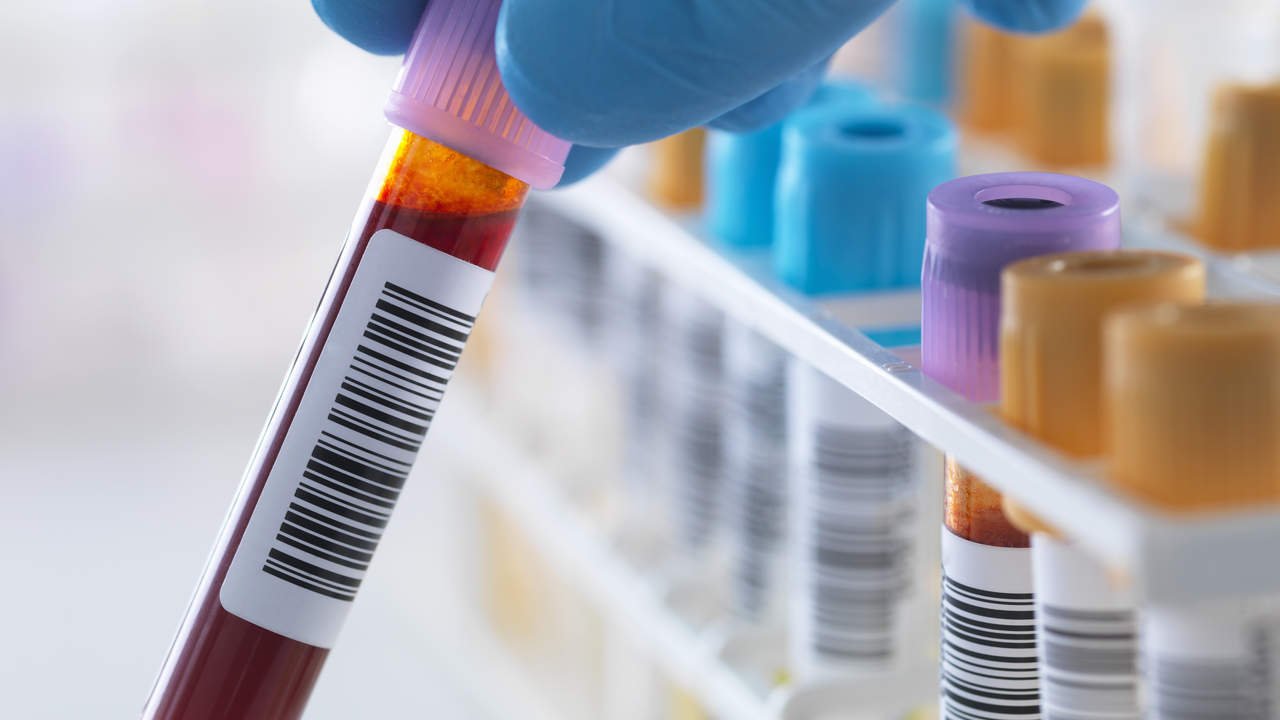 Nearly 4,000 patients of a New Jersey medical facility received some worrying news recently when they were urged to get tested for HIV, hepatitis B, and hepatitis C. The HealthPlus Surgery Center in the town of Saddle Brook informed people who underwent procedures between January 1 and September 7 of this year that they may have been exposed to the three viruses, due to “lapses in infection control in sterilization/cleaning instruments and the injection of medication.”

The risk of infection is low, the state’s Department of Health told Reuters this week, and no cases of transmitted illnesses have been reported. HealthPlus Surgery Center told all 3,778 patients who were affected by the lapses in protocol to get blood tests “out of an abundance of caution” and that it would pay for all testing.

It’s hard to imagine how scary it must be to receive a letter like that—and even though this incident doesn’t involve the vast majority of us, it’s gone viral online and made headlines around the country. For starters, viruses like HIV and hepatitis are serious stuff. But also, it feels like something that could happen to pretty much anyone in the wrong place at the wrong time.

That’s why we thought this would be a good time for a refresher on how, exactly, HIV and hepatitis can—and can’t—be transmitted from person to person, and what to do if you think you may have been exposed. Health spoke with Stuart Ray, MD, professor of medicine and infectious disease specialist at Johns Hopkins University School of Medicine, to get his thoughts and advice.

This kind of thing happens rarely—but not never

First things first, says Dr. Ray: This news shouldn’t scare anyone off from visiting the doctor or having necessary medical procedures done. Federal and state health departments both have standard precautions in place to keep medical equipment sterilized and cared for properly, he says, “and when those steps are followed, the risk of infection is very, very low.”

However, he says, this isn’t the first time something like this has happened. In 2004, 16 people were infected with hepatitis after undergoing cardiac stress tests at clinics in Maryland; it was later revealed that the dye injected into their veins was contaminated.

Between 2008 and 2017, the CDC has recorded 61 outbreaks of viral hepatitis related to health care. (Many of those cases involved health care workers, who are at much higher risk than patients.) As for the HIV transmission in a health care setting, the CDC says it’s possible but “extremely rare.”

“These things happen from time to time, and they’re a risk that goes along with any percutaneous procedure, anything that punctures the skin,” says Dr. Ray. That being said, millions of Americans get these procedures every year with no ill effects whatsoever.

The risk of infection is (usually) extremely low

“A big reason for this variability in transmission is because the levels of the virus in the blood vary, and they tend to be highest for hepatitis B and lowest for HIV, even when someone has a high level of infection,” says Dr. Ray. “So even though HIV is not curable, fortunately it has the much lower transmission rate.”

The other important thing to remember is that hepatitis and HIV are only transmitted through blood or sexual contact—so you can’t get infected just by being in the same hospital or doctor’s office as someone with these diseases.

There are treatments for hepatitis

Many people who are exposed to hepatitis B will never get infected, thanks to a vaccine that’s now recommended for all children, health care workers, and other adults at higher than average risk. And if an unvaccinated person is infected with hepatitis B through a medical error, antiviral medications can help keep the disease under control.

There’s no vaccine for hepatitis C, but the risk of transmission is also significantly lower than it is for hepatitis B. Additionally, about one in three people who are infected with hepatitis C will clear the infection on their own.

“Even for those cases that don’t clear up on their own, we can cure them with a treatment that takes about eight to 12 weeks,” says Dr. Ray. “That’s a big advance: It means that the number one cause of liver failure in the United States can now be cured.”

And there are prophylactic treatments for HIV

There is no cure for HIV, but there are medications—known as pre-exposure prophylaxis, or PrEP—that can reduce the risk of transmission if taken shortly before or after HIV exposure. These drugs are sometimes taken by people who have HIV-positive sex partners, but they can also be taken after accidental exposure.

Of course, if someone only found out weeks or months later that they’d been exposed to HIV, this type of treatment wouldn’t be helpful. Even if exposure is caught right away, these drugs are expensive and can have serious side effects—so “we recommend them sometimes, but only when the risk of infection is higher than the risk of the prophylaxis,” says Dr. Ray.

Health care facilities aren't the only place you could be exposed

The New Jersey surgery center in the news has cast a spotlight on hospitals and doctors’ offices, but people can be exposed to potential infections outside of medical settings as well. Earlier this year, clients of a New Mexico spa were told to get tested for HIV and hepatitis after one person reported an infection after undergoing a vampire facial, a procedure that draws blood and then reinserts it into the face.

There are also more than 3 billion medical injections made outside of health care facilities every year, according to SafeNeedleDisposal.org—and those needles, syringes, and other “sharps” devices could put others at risk if they’re not disposed of safely. And as the opioid epidemic rages across the United States, it’s also not unheard of for people to encounter syringes used for illicit drug injections in bathrooms, parks, and other public places.

Fortunately, there has never been a reported case of HIV transmission through a “community found syringe accidental needle stick,” according to the Indiana Recovery Alliance—and the risk of acquiring a hepatitis infection in this way is “practically negligible.”

Still, it’s important to know how to dispose of a syringe if you do find one. Your safest bet? Contact your local police or health department; they should have the equipment necessary to handle the device without putting anyone else at risk.

What to do if you think you've been exposed

If your skin is punctured by an unsterilized needle—in a health care setting or anywhere else—Dr. Ray suggests first washing the injection site thoroughly with water and soap or a sterile solution if one is available. “Don’t use bleach or aggressive chemicals, and don’t try to squeeze it to milk out the poison,” he says. “That can actually do more harm than good, since it can injure the tissue and make it more vulnerable.”

Then call your doctor or a hospital for advice on what to do next. If the puncture actually caused you to bleed, or if it’s suspected that someone who previously used the needle has a transmittable virus, you may be encouraged to get prophylactic treatment or undergo testing.

For people involved in a large protocol lapse like the one in New Jersey, Dr. Ray recommends that every patient who had blood work or injections during the affected time period get tested. As a letter sent to HealthPlus patients points out, “you can be infected with these diseases and not feel sick at all.”

The good news, says Dr. Ray, is that announcements like the one from the New Jersey clinic usually are truly out of an abundance of caution and that even people who were directly involved should not assume the worst. “In almost all of these cases, the number of people actually infected is very small compared to the number of people going through the door,” he says. Hopefully in this case, it will be none at all.