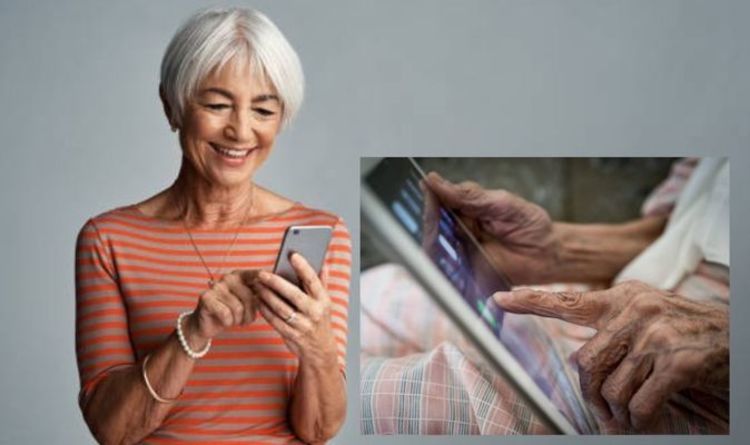 State pension ‘not enough’ to retire on says financial advisor

With the potential retirement age climbing, and a raging debate over the size of pension pots, researchers have been looking at the ways in which retirees can increase their cognitive function. Cognitive decline amongst older people is often associated with poor health and lower quality of life.

Using the internet in retirement boosts cognitive function, according to a recent study from Lancaster University, the Norwegian University Science and Technology and Trinity College Dublin.

Previous studies suggest that retirement is a particularly critical period for cognitive decline and highlight the importance of post-retirement behaviours, the study notes.

They found that post-retirement internet usage is associated with substantially higher scores on tests.

On average, retirees who used the internet were able to recall 1.22 extra words in a recall test compared to those who were not internet users.

This equates to performing around 8 percent better in the tests, where retirees used the internet.

The study, published in the Journal of Economic Behavior and Organization, uses data drawn from the Survey of Health, Ageing and Retirement in Europe, which collects information about the health, employment history and socio-economic status of older people.

The researchers found that the effects of using the internet were different depending on a retiree’s gender.

Indeed, the effects were more significant in women. Female retirees who used the internet were able to recall an additional 2.37 words, compared to women who did not use the internet.

Results also showed that retirees who used the internet were more likely to be male.

The retirees who used the internet were also better educated, as well as being younger and retired for less time.

The scientists found that people in retirement who used the internet were also in better health, despite the fact that they were found to be drinking and smoking more.

The overall results also showed a significant difference in the ways in which older people use the internet, between European countries.

Around 12 percent of retirees use the internet in Italy, compared to more than 60 percent in Denmark.

The researchers state: “Our results suggest moderating effects of IT usage on the cognitive decline of retirees.”

These results are also concentrated amongst people who worked in “middle-skill occupations”, which are “occupations that have previously been shown to have experienced large-scale computerisation,” the study notes.

In the UK, many people will be entitled to the Government’s State Pension when they reach retirement age.

Others support themselves financially with private or workplace pensions that they may have contributed to over the years.

Retirees may have to pay tax on their State Pension.