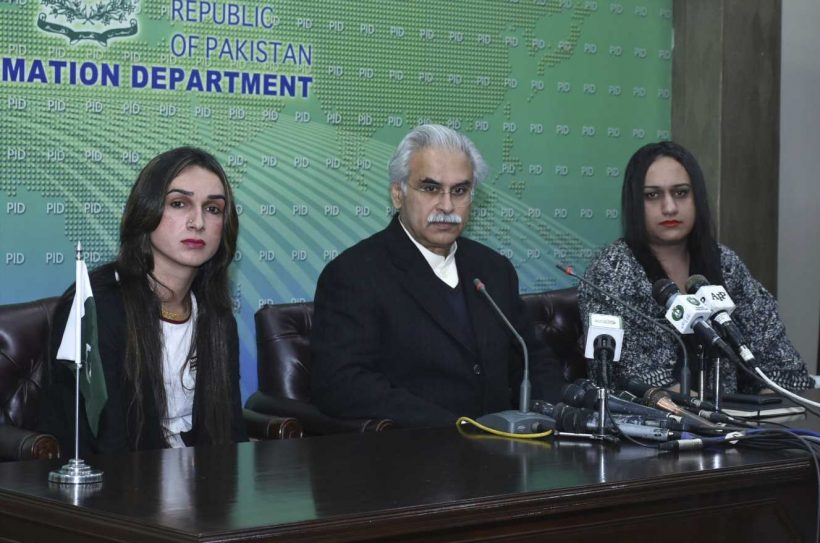 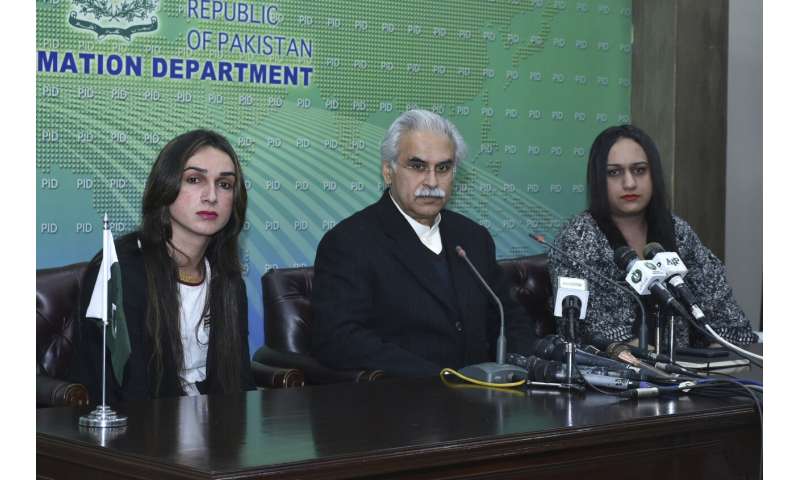 Trans people have often been denied treatment in Pakistan because doctors could not decide whether to treat them in a male or female ward, and have even died for lack of care.

The government plans to set up separate wards in hospitals around the country for transgender patients, according to Dr. Zafar Mirza, a special aide to Prime Minister Imran Khan for health services.

Yet transgender people are still largely confined to the margins of society, often taunted in public, ostracized by family and targeted in violent attacks. Most transgender people in Pakistan are forced to survive by begging, dancing or prostitution. Sex reassignment surgery requires a court order, family approval, a psychiatrist’s note and a medical recommendation.

The Supreme Court ordered the government to list transgender as a third gender on ID cards, and the national agency responsible for issuing them will also handle the new health cards. 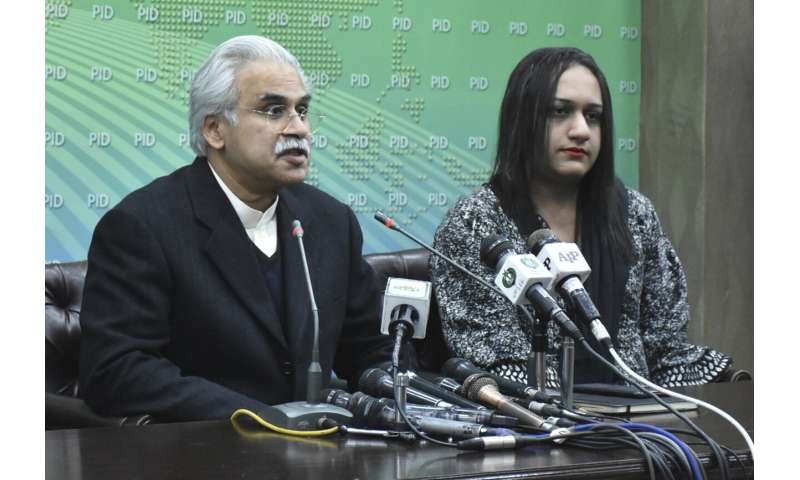 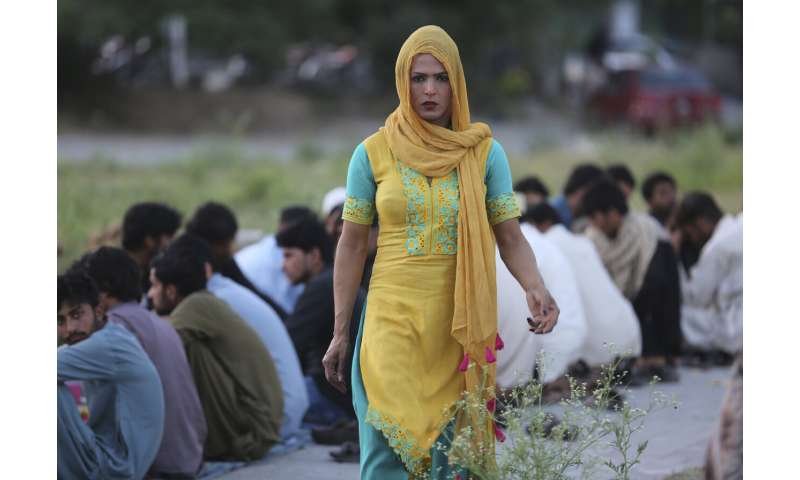 The health ministry will immediately start giving health cards to all transgender people who are registered, said Dr. Mirza.

He said anyone who wants to change the listing on their ID to transgender will have a “one-time option” to do so. He didn’t specify how long that period would last.

Speaking to reporters in the capital of Islamabad, he stressed that the government is legally responsible for ensuring all citizens’ rights, including access to healthcare nationwide.

Transgender people face greater peril in more conservative areas of Pakistan, where Islamic extremists associate them with homosexuality and prostitution.