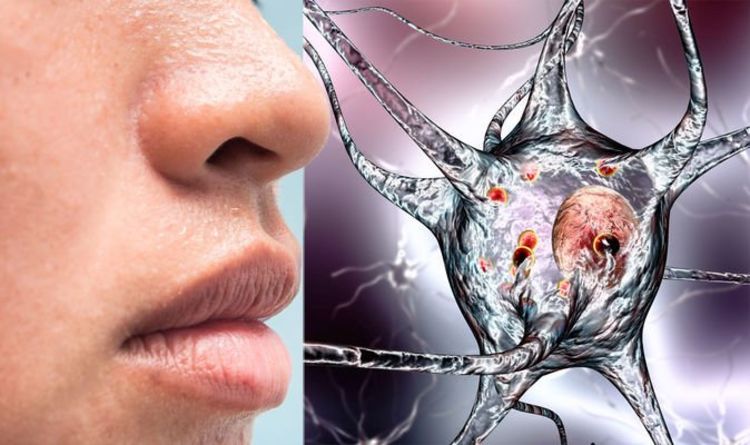 Parkinson’s disease is a life-changing diagnosis. While there is currently no cure for the condition, early detection is crucial to developing treatments to relieve symptoms and maintain quality of life. One often overlooked early sign is a loss of smell. Research conducted by the University of Auckland identified an anatomical link for the loss of smell in Parkinson’s disease.

Associate Professor Maurice Curtis, one of the chief architects of the study said: “A complete loss of smell or a diminished sense of smell often precedes the usual motor symptoms of this neurodegenerative disease by several years, and has a prevalence of 90 per cent in early-stage patients.”

Little is understood about what causes the loss of smell, but according to The Michael J.Fox foundation, one prevalent theory in Parkinson’s research about disease progression relates to the protein alpha-synuclein, whose clumping is found in all people with the disease.

These clumps have been traced to the area where smell is first processed in the brain (the olfactory bulb) as well as in the gastrointestinal system.

According to the European Parkinson’s Association (EPDA), one study [https://n.neurology.org/content/89/14/1432] concluded that that the olfactory bulb is where alpha-synuclein clumps first appear before migrating to other parts of the brain.

This finding is significant, said EPDA: “If this theory is found to be correct then researchers may be able to find clumps and break them up before they reach the brain and cause major damage.” 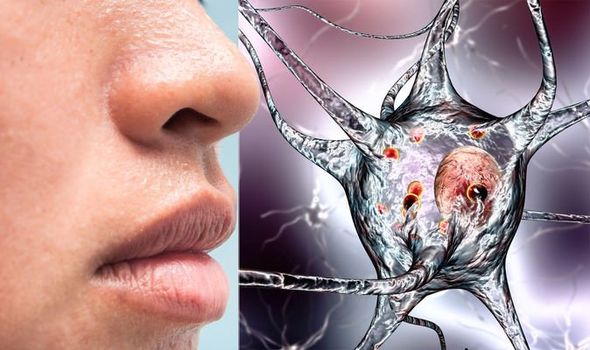 Other more commonly recognised symptoms include:

Shaking, which usually begins in the hand or arm and is more likely to occur when the limb is relaxed and resting

Physical movements are much slower than normal, which can make everyday tasks difficult and result in a distinctive slow, shuffling walk with very small steps.

Stiffness and tension in the muscles, which can make it difficult to move around and make facial expressions, and can result in painful muscle cramps. 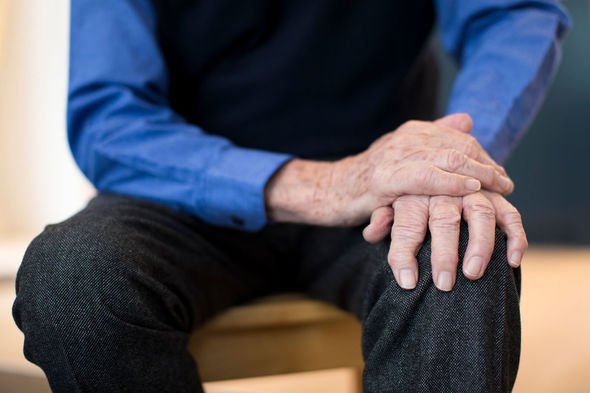 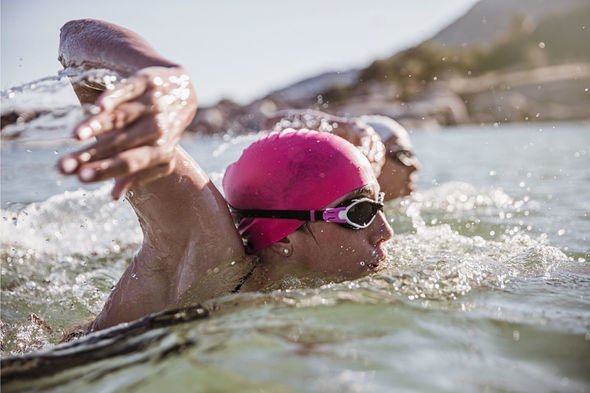 The progressive nature of the condition requires long-term treatment and lifestyle adjustments to control symptoms.

The NHS recommends staying active to relieve muscle stiffness, improving your mood and relieving stress. A healthy balanced diet should also be maintained.

“The pneumococcal vaccination is also usually recommended, which is a one-off injection that protects against a serious chest infection called pneumococcal pneumonia.”

There are a number of care options available if additional support is needed.