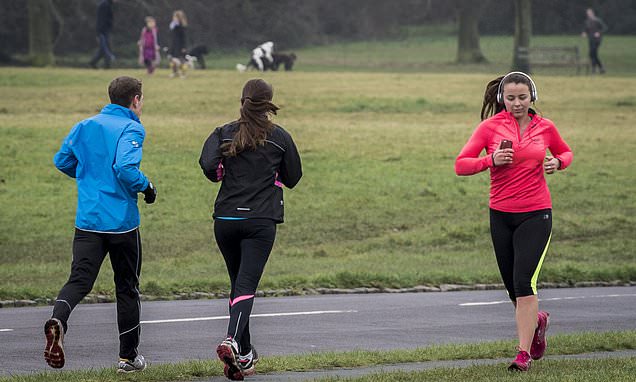 Prescribing exercise to patients does NOT produce the health benefits hoped for, researchers warn

So-called ‘social prescribing’ of exercise to patients may not yield the benefits hoped for, researchers have said.

Exercise referral schemes have been at the disposal of GPs since the 1990s.

They were brought in to boost activity levels in people with long-term conditions or at risk of developing them.

But evidence from one of the largest databases of the schemes does little to support their use, researchers from London, Southampton and Sheffield said. 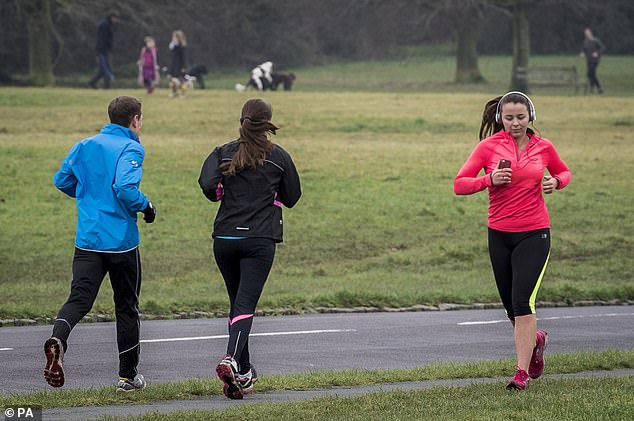 So-called ‘social prescribing’ of exercise to patients may not yield the benefits hoped for, researchers have said

The researchers said improvements in health and well-being were so small that the impact was unclear, and that any UK roll-out ‘needs to be rethought to maximise their effectiveness’.

They analysed data on 23,731 active participants in 13 different schemes, lasting between six weeks and three months, from the UK-wide National Referral Database.

Before and after the schemes, the participants’ weight (BMI), blood pressure, and resting heart rate were measured, while scores on mental health and quality of life were calculated.

There were ‘significant improvements’ in most of the measures, except for resting heart rate and diastolic blood pressure. 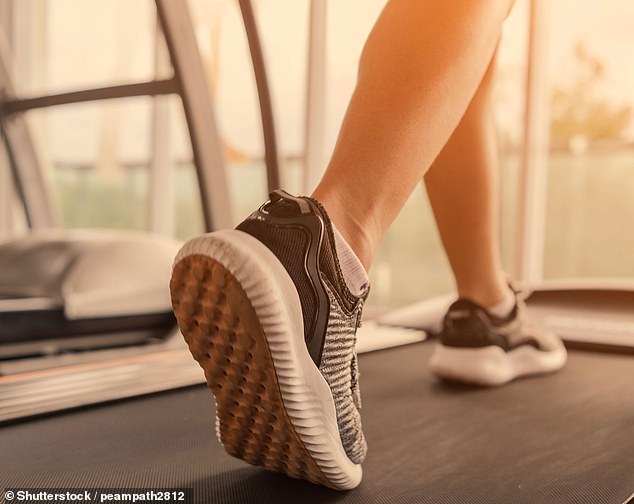 The researchers said improvements in health and well-being were so small that the impact was unclear, and that any UK roll-out ‘needs to be rethought to maximise their effectiveness’ (file image)

But the changes were too small to meet the threshold to be clinically meaningful, meaning no firm conclusion on their impact can be drawn.

The authors said: ‘As noted, currently there is a lack of agreement of what constitutes ‘impact’ with respect to the evaluation of exercise referral schemes and the evidence presented here from one of the largest databases of them does little to support the use of them, broadly speaking.’

The authors said they found considerable differences in outcomes between individual schemes, which varied in length and content, making it unclear which combination and length might be most effective and for whom.

The authors recommend a more critical approach, given their wide use.

Chairman of the Local Government Association’s community wellbeing board, councillor Ian Hudspeth, said: ‘Social prescribing schemes remain in their relative infancy on a national scale but are becoming increasingly popular as councils look to embed preventative approaches in the services that they provide.

‘Locally-led, targeted interventions and facilities, such as museums, libraries, leisure centres and parks, have a major role to play in helping communities to become creative and physically active.

‘Wellbeing is complicated and hard to measure. Outcomes can differ widely from one individual to another and are unpredictable.

‘It is important that any social prescribing activity is properly resourced to allow evaluation and research to take place.’

The findings are published in the Journal of Epidemiology and Community Health.