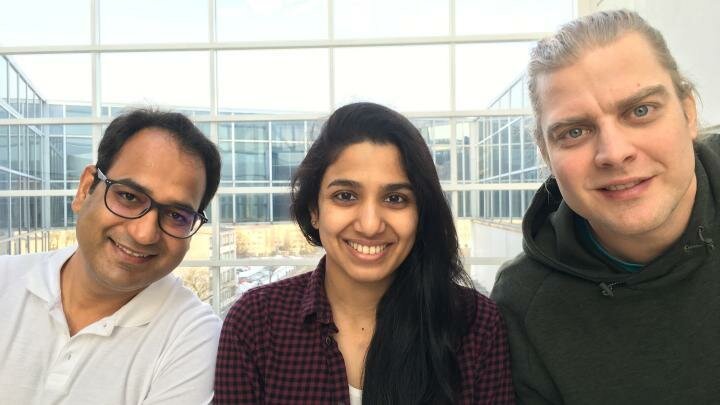 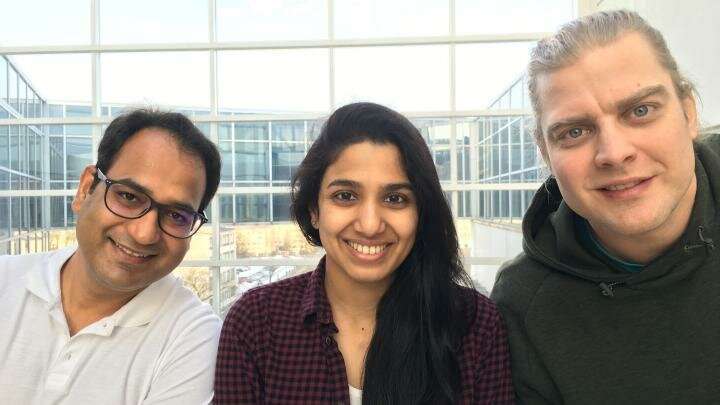 The research groups of Academy Professor Riitta Lahesmaa and Research Director Laura Elo from Turku Centre for Biotechnology have discovered new proteins that regulate T cells in the human immune system. Some of these proteins are possible targets for drug development in treating immune-mediated diseases. The discovery was published in the new iScience journal.

The newly discovered regulatory proteins differ significantly from the regulators in mouse immune cells, which have been reported earlier. Some of the proteins regulating the transcription of several genes, such as SATB1, function in the opposite way in humans compared to mice. The findings open new prospects in the treatment of immune-mediated diseases such as multiple sclerosis or rheumatoid arthritis.

“The differences in the immune system cell regulators in mouse and human revealed by protein-level analyses are in line with our earlier findings. To understand the special characteristics of the human T cell regulation, studies on human cells are necessary to advance translational research,” says Professor Riitta Lahesmaa.

T cells are critical in regulating the immune response. They can also cause inflammatory diseases such as multiple sclerosis or type 1 diabetes. Researchers from Turku Centre for Biotechnology of the University of Turku and Åbo Akademi University in Finland used a proteomic approach they have optimised to discover how protein levels in T cells change over time so that they start causing inflammation.