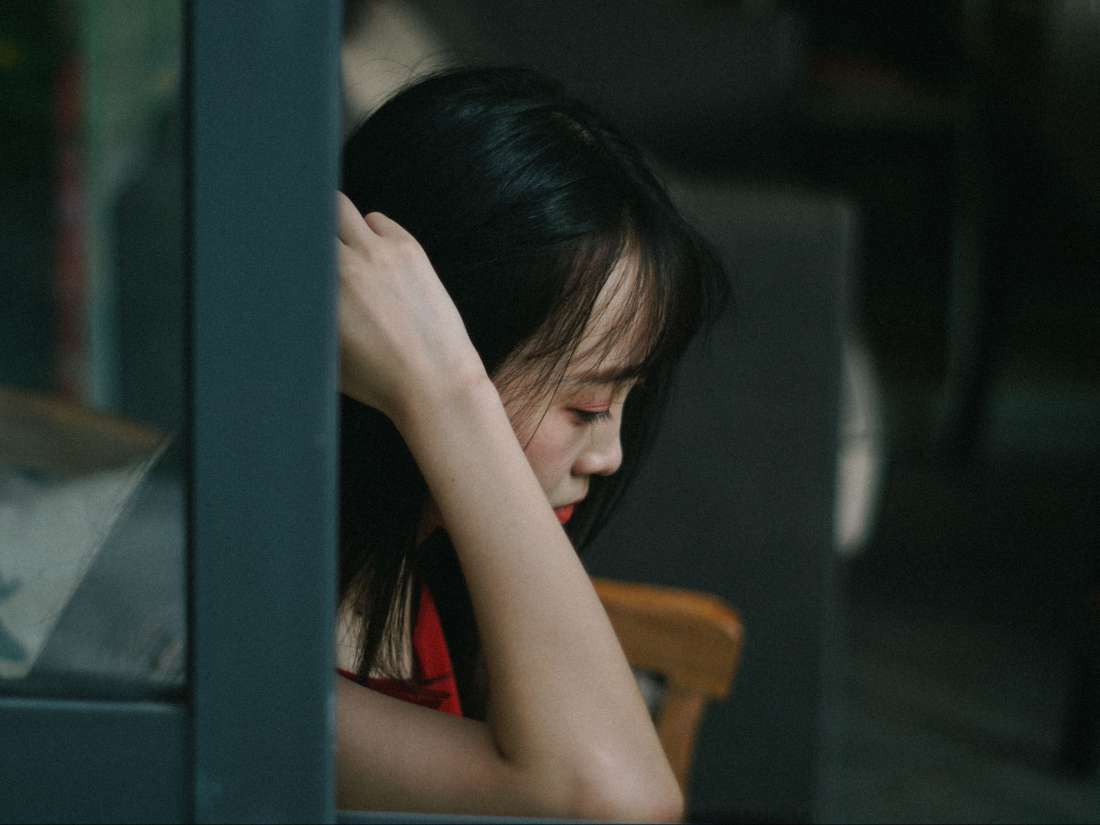 Many studies have shown that chronic exposure to stress, anxiety, and negative moods generally can affect physical health to a large extent.

As Medical News Today reported only last year, researchers have found that chronic stress has a negative impact on memory.

Also, feelings of distress can raise the risk of cardiovascular events, such as stroke.

Now, a study conducted by specialists from Pennsylvania State University in State College has found that negative moods may change the way in which the immune response functions, and they are associated with an increased risk of exacerbated inflammation.

The results of the research — which was led by Jennifer Graham-Engeland, an associate professor at Pennsylvania State University — appear in the journal Brain, Behavior, and Immunity.

The scientists collected the data for the study via a two-tiered approach. They used questionnaires that asked participants to record their feelings over time and in the moment. These assessments took place over 2 weeks and allowed the team to map out the participants’ emotional profiles.

The scientists also assessed the immune response of the volunteers by collecting blood samples from them and looking for markers of inflammation.

Inflammation occurs naturally, as part of the immune response, when the body reacts to infections or wounds. However, high levels of inflammation are associated with poor health and a range of chronic conditions, such as arthritis.

Graham-Engeland and team noticed that individuals who experienced negative moods several times per day for extended periods of time tended to have higher levels of inflammation biomarkers in their blood.

The scientists also note that if they collected blood samples from participants soon after they had experienced a negative emotion such as sadness or anger, inflammation biomarkers were all the more present in the blood.

However, experiencing positive moods — even for a short while before the collection of a blood sample — was associated with lower inflammation levels. However, this was only true for male participants in this study, the investigators specify.

The scientists are confident that their study adds crucial evidence regarding the impact of negative affect on health — especially since their participants belonged to diverse ethnic, racial, and socioeconomic backgrounds.

Nevertheless, they caution that to confirm these findings, they will need to replicate them in further studies. They point out that the recent research was the first to explore the link between both momentary and long-term mood reports and measures of inflammation.

“We hope that this research will prompt investigators to include momentary measures of stress and affect in research examining inflammation, to replicate the current findings and help characterize the mechanisms underlying associations between affect and inflammation,” explains Graham-Engeland.

In the future, they hope that this and similar studies may allow specialists to come up with better strategies to improve mood and thus protect aspects of physical health.

“Because affect is modifiable, we are excited about these findings and hope that they will spur additional research to understand the connection between affect and inflammation, which in turn may promote novel psychosocial interventions that promote health broadly and help break a cycle that can lead to chronic inflammation, disability, and disease.”