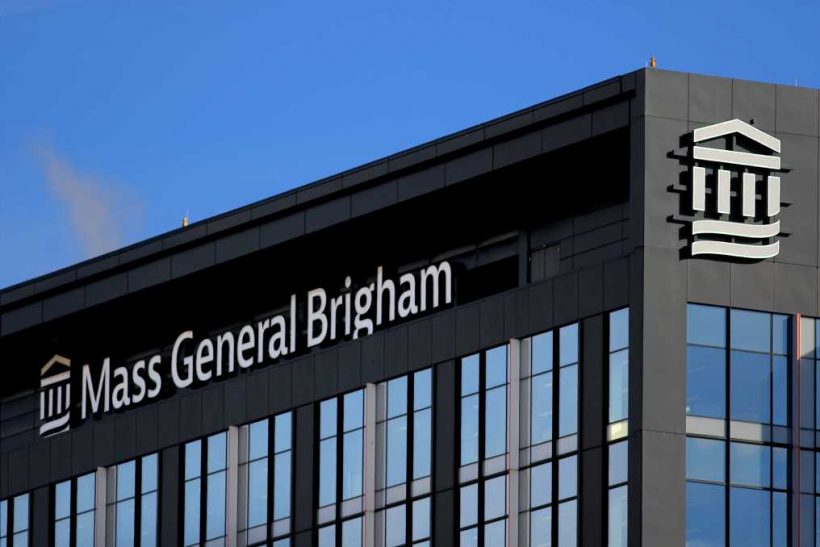 A Massachusetts health cost watchdog agency and a broad coalition including consumers, health systems, and insurers helped block the state’s largest — and most expensive — hospital system in April from expanding into the Boston suburbs.

Advocates for more affordable care hope the decision by regulators to hold Mass General Brigham accountable for its high costs will usher in a new era of aggressive action to rein in hospital expansions that drive up spending. Their next target is a proposed $435 million expansion by Boston Children’s Hospital.

Other states, including California and Oregon, are paying close attention, eyeing ways to emulate Massachusetts’ decade-old system of monitoring health care costs, setting a benchmark spending rate, and holding hospitals and other providers responsible for exceeding their target.

The Massachusetts Health Policy Commission examines hospital-specific data and recommends to the state Department of Public Health whether to approve mergers and expansions. The commission also can require providers and insurers to develop a plan to reduce costs, as it’s doing with MGB.

“The system is working in Massachusetts,” said Maureen Hensley-Quinn, a senior program director at the National Academy for State Health Policy, who stressed the importance of the state’s robust data-gathering and analysis program. “The focus on providing transparency around health costs has been really helpful. That’s what all states want to do. I don’t know if other states will adopt the Massachusetts model. But we’re hearing increased interest.”

With its many teaching hospitals, Massachusetts historically has been among the states with the highest per capita health care costs, though its spending has moderated in recent years as state officials have taken aim at the issue.

On April 1, MGB, an 11-hospital system that includes the famed Massachusetts General Hospital, unexpectedly withdrew its proposal for a $223.7 million outpatient care expansion in the suburbs after being told by state officials it wouldn’t be approved.

That expansion would have increased annual spending for commercially insured residents by as much as $28 million, driving up insurance premiums and shifting patients away from lower-priced competitors, according to the commission.

This marked the first time in decades that the state health department used its authority to block a hospital expansion because it undercut the state’s goals to control health costs.

The health department staff recommended approving MGB’s proposal to build a 482-bed tower at its flagship Massachusetts General Hospital and a 78-bed addition at Brigham and Women’s Faulkner Hospital. But they urged rejecting a request for 94 additional beds at MGH.

The department’s Public Health Council, whose members are mostly appointed by the governor, is scheduled to vote on those recommendations May 4.

The health policy commission, which works independently of the public health department but provides advice, has also required MGB to submit an 18-month cost-control plan by May 16, because its prices and spending growth have far exceeded those of other hospital systems. That was a major reason the growth in state health spending hit 4.3% in 2019, exceeding the commission’s target of 3.1%.

This is the first time a state agency in Massachusetts or anywhere else in the country has ordered a hospital to develop a plan to control its costs, Hensley-Quinn said.

MGB’s $2.3 billion expansion plan and its refusal to acknowledge its high prices and their impact on the state’s health costs have united a usually fractious set of stakeholders, including competing hospitals, insurers, employers, labor unions, and regulators. They also were angered by MGB’s lavish advertising campaign touting the consumer benefits of the expansion.

Their fight was bolstered by a report last year from state Attorney General Maura Healey that found that the suburban outpatient expansion would increase MGB annual profits by $385 million. The nonprofit MGB reported $442 million in operating income in 2021. 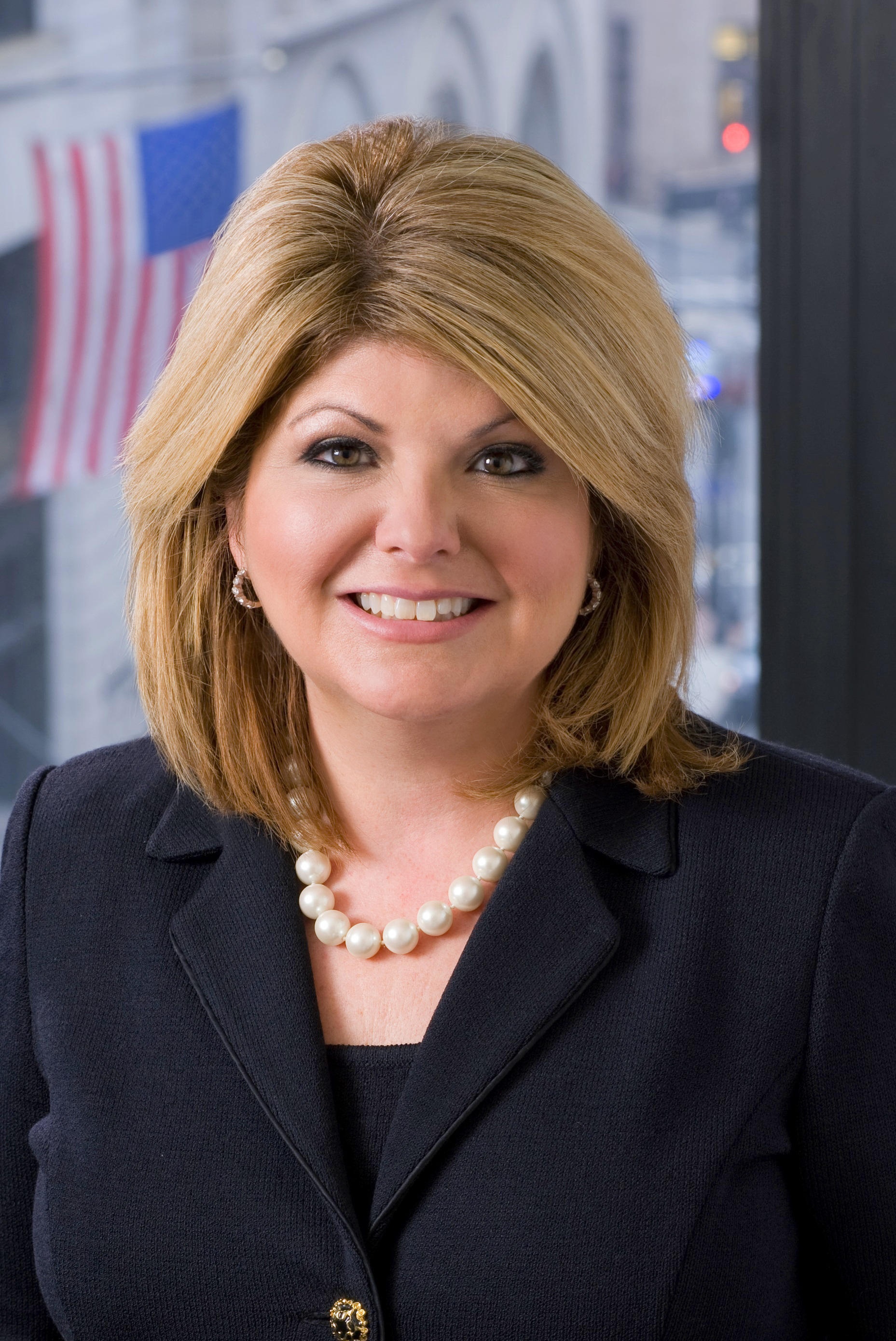 The well-funded coalition warned that the expansion would severely hurt local hospitals and other providers, including causing job losses. The consumer group Health Care for All predicted the shift of patients to the more expensive MGB sites would lead to higher insurance premiums for individuals and businesses.

“Having all that opposition made it pretty easy for [the Department of Public Health] to do the right thing for consumers and cost containment,” said Lora Pellegrini, CEO of the health plan association.

Republican Gov. Charlie Baker, who has made health care cost reduction a priority and who leaves office next January after eight years, didn’t want to see the erosion of the state’s pioneering system of global spending targets, she said.

“What would it say for the governor’s legacy if he allowed this massive expansion?” she added. “That would render our whole cost-containment structure meaningless.”

Massachusetts’ aggressive action examining and blocking a hospital expansion comes after many states have moved in the opposite direction. In the 1980s, most states required hospitals to get state permission for major projects under “certificate of need” laws. But many states have loosened or abandoned those laws, which critics say stymied competition and failed to control costs.

The Trump administration recommended that states repeal those laws and leave hospital expansion projects up to the free market.

But there are signs the tide is turning back to more regulation of hospital building.

Several states have created or are considering creating commissions similar to the one in Massachusetts with the authority and tools to analyze the market impact of expansions and mergers. Oregon, for example, recently passed a law empowering a state agency to review health care mergers and acquisitions to ensure they maintain access to affordable care.

Despite the defeat of MGB’s outpatient expansion, Massachusetts House Speaker Ron Mariano, a Democrat, said the state’s cost-control model needs strengthening to prevent hospitals from making an end run around it. A bill he backed that passed the House would give the commission and the attorney general’s office a bigger role in evaluating the cost impact of expansions. The Senate hasn’t taken up the bill.

“Hospital expansion is the biggest driver in the whole medical expense kettle,” he said.

Meanwhile, cost-control advocates are eager to see how MGB proposes to control its spending, and how the Health Policy Commission responds.

“Unless MGB somehow agrees to limit increases in its supranormal pricing, like a five-year price freeze across the system, I don’t know that the [plan] will accomplish anything,” said Dr. Paul Hattis, a former commission member.

Hattis and others are also waiting to see how the state rules on a bid by Boston Children’s Hospital, another high-priced provider, to build new outpatient facilities in the suburbs.

“For those of us on the affordability side, it’s like the sheriffs rediscovered their badge and realized they really could say no,” he said. “That’s a message to other states that they also should constrain their larger provider systems, and to the systems that they can no longer do whatever they please.”