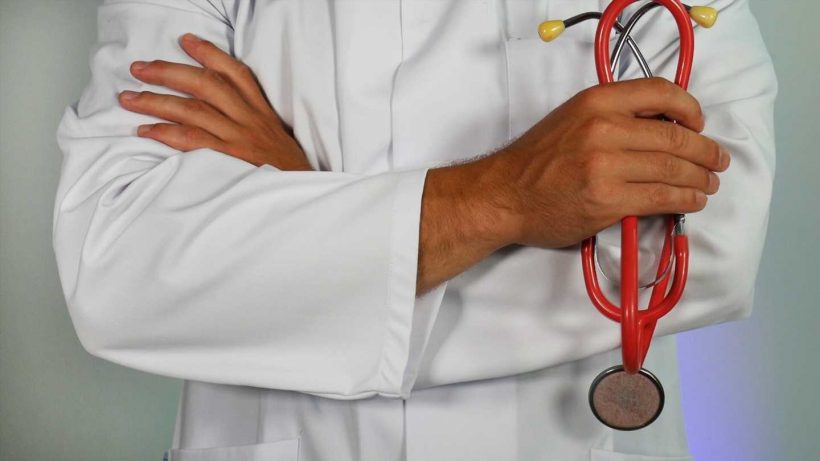 What policy is the best approach for developing health systems in low- and middle-income countries?

Researchers at Boston University School of Medicine (BUSM) and the University of New Mexico report that Universal Health Coverage (UHC), has come to dominate discussions around how best to reform low- and middle-income countries’ (LMIC) health systems.

The researchers believe these findings are important because UHC reforms don’t necessarily entail equal and equitable access to services for the entire population regardless of ability to pay, as is the case in other possible health system reforms such as National Health Services that provide care without insurance companies involved or copayments that block access.

The study examined the history of UHC and found its popularity stemmed from the concerted efforts of multiple institutions such as the World Bank, International Monetary Fund and World Health Organization.

“The roots of UHC can be traced to policies enacted by international financial institutions such as the World Bank and International Monetary Fund during the latter half of the twentieth century that caused the debt of low- and middle-income countries (LMIC) to rise precipitously and public sector services to become underfunded,” explains corresponding author Daniel Smithers, a fourth-year medical student at BUSM.

According to Smithers, these same institutions and others such as the World Health Organization (WHO) then advocated for UHC as a method for reforming the health systems of LMICs. Generally, UHC implies a financial reform in which health insurance is expanded in varying degrees to segments of a population and can entail the involvement of private for-profit corporations in the provision of health insurance.

Using both quantitative and qualitative analysis, the researchers found that UHC was mentioned in the health policy literature far more frequently than other health policy options that entail public funding and delivery of health services. When UHC was mentioned in a publication, more than 40 percent of the time the definition used by the authors was sufficiently vague that the definition could be open to misinterpretation or misunderstanding by less informed readers.

The study looked at not only whether UHC was defined in a paper, but also how it was defined. Greater than 40 percent of definitions mentioned finances with respect to UHC, and definitions focused almost entirely on individual-level financial issues. However, these discussions did not suggest that individuals should face no out-of-pocket costs, such as copayments, nor did they touch on other financial aspects of health system reforms such as global budgeting or socialization of health insurance. Over a quarter of definitions also discussed tiering of benefits which could entail differing benefits for the poor and non-poor.

“When a policy such as UHC predominates in the literature to this extent, it’s very important to examine its history critically, how it’s defined, and who’s involved in pursuing it. Policy isn’t crafted in a political, economic or social vacuum,” added Smithers, who in June will start his internal medicine residency in Boston at Beth Israel Deaconess Medical Center, a teaching hospital of Harvard Medical School.

“There are many other organizations advocating for equitable health system reforms in LMICs beyond the dominant transnational organizations such as the World Bank and WHO,” said senior author Howard Waitzkin, Ph.D., MD, a Distinguished Professor Emeritus at the University of New Mexico. “The People’s Health Movement, the Latin American Social Medicine Association (ALAMES), and Physicians for a National Health Program in the United States are organizations that advocate for alternative health system reforms such as Health Care for All, a single national health program in which access and services don’t differ for any groups in a population. It’s imperative that arguments for UHC not detract attention from these more fundamental and equitable ways to assure universal access to care.”