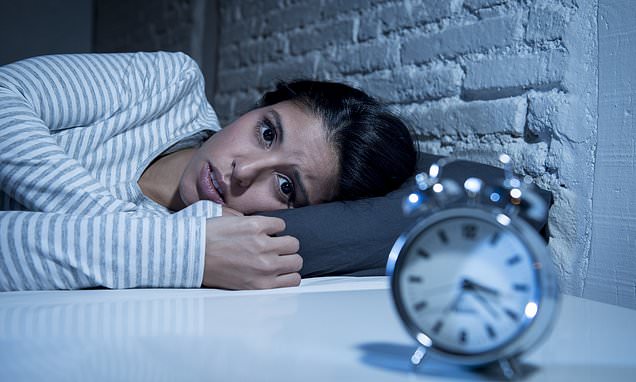 The FIVE types of insomnia: People who struggle to nod off can be grouped according to their risk of depression, brain activity and how they respond to treatment

A cure for insomnia could be in the pipeline as scientists have discovered there are five different types of the condition.

A study of thousands of people with the sleep disorder revealed sufferers differ according to their personality traits, mental health and brain activity.

The researchers believe this may explain why there is no ‘one size fits all’ insomnia treatment.

And they hope their findings will lead to more personalised therapies that could completely cure people of the debilitating condition. 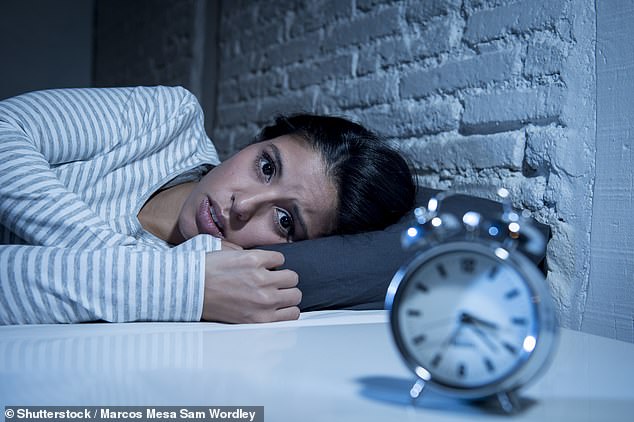 Scientists have discovered there are five different types of insomniacs (stock)

The research was carried out by the Netherlands Institute for Neuroscience and led by PhD student Tessa Blanken.

‘While we have always considered insomnia to be one disorder, it actually represents five different disorders,’ Ms Blanken said. ‘Underlying brain mechanisms may be very different.’

Insomnia affects one in ten people, the authors wrote in The Lancet Psychiatry.

Despite its prevalence, insomnia remains somewhat of an enigma.

While certain treatments work for some sufferers, many are only effective initially, while other patients get no relief at all.

Varying blood biomarkers in insomnia sufferers have previously suggested there may be subtypes of the condition.

To investigate this further, the researchers analysed 4,322 participants of the Netherlands Sleep Registry, who completed questionnaires about their sleep habits and health history.

THE FIVE TYPES OF INSOMNIA

The researchers revealed insomnia sufferers can be grouped into the following five sub-types:

All the participants had their brain activities monitored via an electroencephalogram to determine any differences between patients.

They were also interviewed for how well they have responded to the commonly-prescribed sleeping pills benzodiazepines and cognitive behavioural therapy (CBT).

Benzodiazepines increase the effect of a chemical called GABA, which reduces brain activity and causes sedation.

Although often highly effective initially, the brain adjusts to these effects over time, with many people finding benzodiazepines stop working if taken continuously over several months, according to the charity Mind.

CBT also aims to relieve insomnia by changing people’s sleeping habits and their misconceptions about insomnia, which can make nodding off difficult.

Results revealed insomnia sufferers are made up of the following five sub-types:

People in the highly distressed group were also found to be the most at risk of having another sleep disorder, such as recurring nightmares, as well as depression.

Depression was also found to be three times less common in the second group than the third.

And groups two and four were most likely to benefit from benzodiazepines. But CBT only benefits group two.

Surprisingly, none of the five sub-types differed in how difficult they find it to fall asleep or how early they wake in the morning.

Nearly five years later, 215 of the insomnia sufferers were reassessed, with most still fitting into their original sub-type.

This suggests insomnia is ‘anchored in the brain’, the researchers claim.

The scientists hope their study will lead to more personalised insomnia treatments.

They have also started new research looking at how depression can be prevented in insomnia patients who are most at risk.