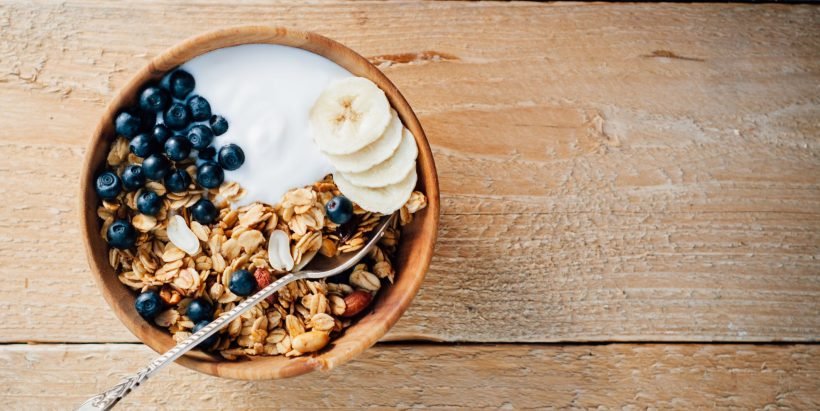 Most of us know someone who never seems to get sick. Maybe it’s a pastor who never catches a cold despite shaking hundreds of hands each Sunday. Or, perhaps it’s an elementary school teacher who, despite getting coughed and sneezed on every day, never misses a day of work.

You may understandably wonder: How do they do it?

As I researched and wrote Secrets of the World’s Healthiest People, I spent the better part of a year asking dozens of never-get-sick people that exact question. What they told me changed what I do each winter – both for myself and for my family.

Of course, to avoid colds and flu you want to avoid germy people and places and wash your hands often. You knew that. So did I.

Here’s what’s new and surprising: one of the most powerful medicines to fend off colds and flu can be found in a common food that you may not be eating. I’m not knocking apples, but if you want to eat one thing daily to keep the doctor away and fight off colds and flu this season, I recommend either eating a probiotic-rich yogurt or taking a probiotic supplement.

Probiotics are bacteria and yeast that are good for your health. Researchers are studying the ability of the probiotics fermented foods to treat a range of conditions, and to boost immunity to prevent infectious illnesses such as colds and the flu.

In a June 2017 study published in the journal Nutrients, researchers investigated the immune-boosting powers of probiotics in yogurt. They fed older adults either probiotic-rch yogurt containing or a placebo (sugar pill) for 12 weeks. The people who ate the yogurt experienced increases in immune system cells that help to fight off viruses.

How do the probiotics in yogurt work, exactly? The live bacteria seem to interact with the microbes in our intestines. These 100 trillion microbes produce vitamins, such as B6, B12, and K; they help fight bad bacteria such as E. coli and Salmonella, and they help keep the bowels moving. Probiotics may also bolster the barrier function of the intestines, helping to keep viruses and bacteria from getting through.

When it comes to their probiotic power, not all yogurts are the same, though. Use these tips:

Not a fan of yogurt? That’s okay. I actually don’t eat it very often, either, so I get my daily probiotic fix from vitamin C with probiotics powder that I mix with water and drink. Another option: kefir, pickles and sauerkraut, which all contain probiotics.

Steve Bowers, DO, is the co-author of Secrets of the World’s Healthiest People, which reveals the strategies, health hacks, and recipes of dozens of people who never get sick, never slow down, and never seem to age.