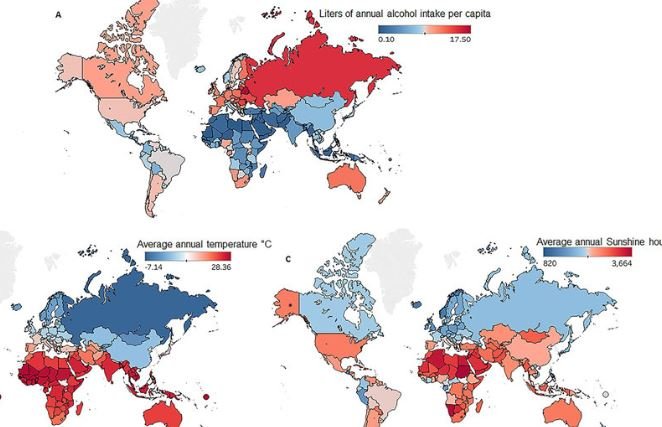 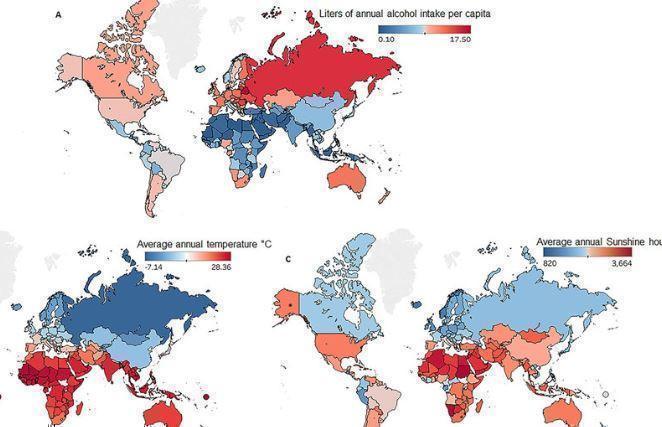 The cold climate and lack of sun leads to an increase in alcohol consumption and liver disease. To such conclusion scientists from University of Pittsburgh.

The results of the study with reference to the scientific journal Hepatology reports a portal MedicalXpress. “This idea is widespread, but it has not been scientifically proven. Why drink in Russia? Why drink in Wisconsin? This is the first study that consistently proves that around the world in colder regions, where sun isn’t enough, drink more and suffer from liver disease,” explained Professor Ramon Bataller, one of the authors of the scientific article.

The researchers used, in particular, data from the world health organization and the world meteorological Association, in total, were accounted for 193 countries. Also take into account religious factors, limiting the consumption of alcohol in some regions, and local laws in this area. The figures confirmed the common belief that in cold countries where sun isn’t enough, drink more.

The researchers hope that their study will help in the development of social initiatives, aimed at reduction of alcoholism, where it’s really important.