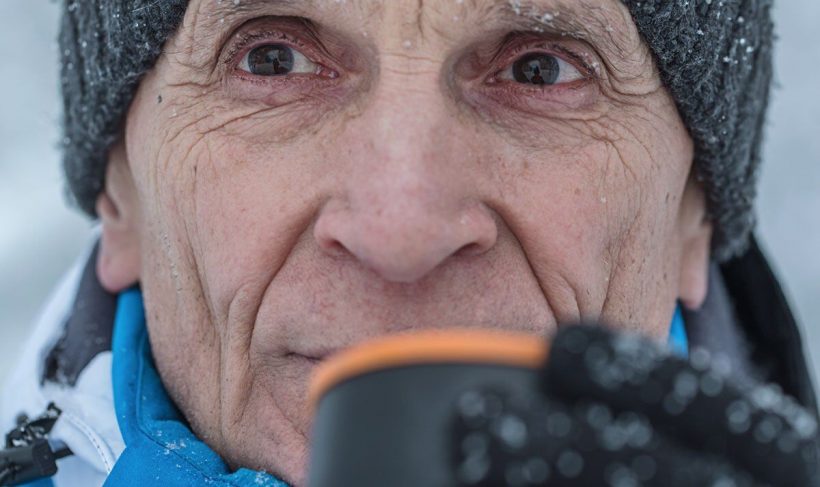 Vitamin B12 deficiency occurs when there are insufficient amounts of nutrients for cells to function properly. If poorly managed the consequences can be catastrophic, as the tissues and organs won’t receive enough oxygen. While the exclusion of certain foods from the diet is a well-established cause of B12 deficiency, the addition of others could interfere with the absorption of the nutrient.

Once ingested, vitamin B12 binds to the protein in the foods we eat, before being unbounded into its free form in the stomach.

From there, it combines with a protein called intrinsic factor which allows it to be absorbed further down in the small intestine.

Anyone who avoids animal products, lacks intrinsic factor, or has inadequate levels of stomach acids will experience great difficulty getting enough of the nutrient.

According to nutritionist Sheet Shah, certain foods and drinks may also need to be avoided in case of a deficiency in B12.

The nutritionist told Healthshots: “Some foods and drinks can interfere with vitamin B complex intakes like alcohol, caffeine and processed foods, etc should be avoided completely.”

Indeed, there is evidence that consuming alcohol regularly for two weeks can decrease vitamin B12 absorption from the gastrointestinal tract.

Rani Ramachandran, MD, from the Skin Clinic in San Jose, said: “Large amounts of alcohol irritate the mucosal linings in the stomach and intestines leading to a condition called gastritis which further leads to reduced absorption of B12 levels in the body.”

According to the National Institute of Alcohol Abuse and Alcoholism, alcohol consumption also prevents the body from fully utilising the absorbed nutrients by altering their transport and storage.

The expert added: “Gastritis reduces the production of hydrochloric acid which leads to the growth of intestinal bacteria.

“These bacteria use the B12 vitamins in the body thus leading to lesser amounts available for your use.

“Though small amounts of alcohol are believed to be appetite stimulants, excessive amounts can stop you from following a healthy diet which leads to vitamin B12 deficiency.”

Another culprit known to inhibit the absorption of B12 is caffeine.

Caffeine drinking has been shown in several studies to correlate with markedly lower circulating B-vitamin concentrations.

Coffee drinkers also tend to have higher levels of homocysteine, which is a surrogate marker for vitamin B12 and folate deficiency.

In 2008, a study on the effect of caffeine on homocysteine levels published in The American Journal of Clinical Nutrition found that caffeine intake of up to 870 milligrams per day had a subtle effect on B12 levels.

This equates to roughly the amount of caffeine in eight or nine cups of coffee.

The research, published in Clinical Chemistry in 2008, found that individuals who drank four or more cups of coffee per day had 11.7 percent lower plasma concentration of folate (B12 or B9) compared to coffee abstainers.

The researchers hypothesised “that coffee consumption may increase the loss of surplus B-vitamins by excretion in urine”.

To avoid these complications, certain foods should be emphasised in diet, including:

Getting enough B12 from diet and ensuring the body is absorbing it properly are equally important factors for preventing a deficiency.