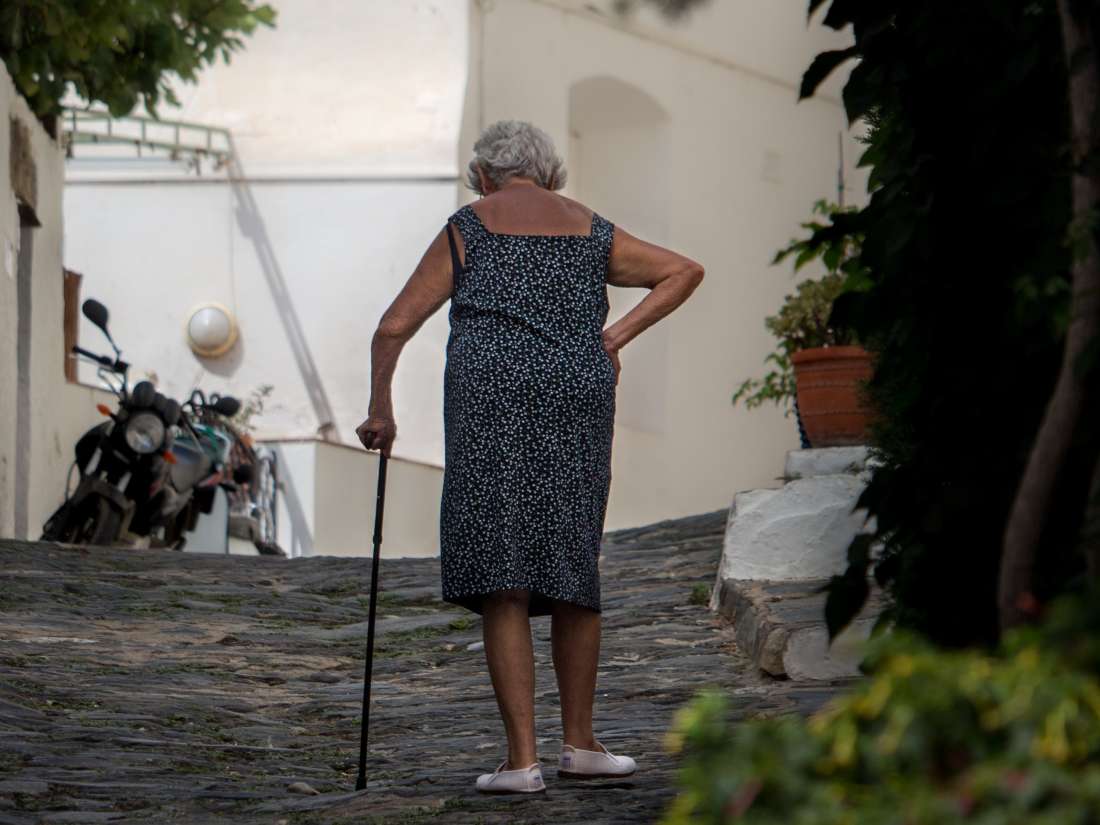 Parkinson’s disease is a neurodegenerative condition that affects about half a million people in the United States, according to the National Institutes of Health.

One of the main characteristics of this condition is the buildup of alpha-synuclein, a type of protein that forms into toxic plaques, in the brain.

Earlier this year, a study that featured in the journal Neurobiology of Aging suggested that there may be a link between the levels of certain brain lipids, or fat molecules, and the development of Parkinson’s disease.

Now, a team of specialists from Brigham and Women’s Hospital and Harvard Medical School, both of which are in Boston, MA, is further investigating the links between brain lipids and neurodegeneration.

“People have been aware for many years of some connection between Parkinson’s disease and the brain’s lipids,” says the new study’s lead author Saranna Fanning, Ph.D., from Brigham and Women’s Hospital.

In the current study, however, the investigators show that there is a connection between fatty acids present in the brain and the buildup of alpha-synuclein.

“Through this collaborative effort, beginning with yeast models in the Lindquist lab and in the Selkoe and Dettmer labs leveraging rat cortical neurons and human cortical neurons, we’ve identified a pathway and a therapeutic target that no one has pursued before,” says Fanning.

The researchers report their findings in a study paper that appears in the journal Molecular Cell.

The researchers worked with lipids and fatty acids in various models, from yeast cultures to human cells, to see how they might interact with alpha-synuclein.

Fanning and colleagues first conducted unbiased lipidomic profiling, a process that involves assessing lipids and fatty acid changes, in yeast that they had engineered to produce the alpha-synuclein protein.

At this stage, the researchers found that the alpha-synuclein-expressing yeast showed an increase in a component of the neutral lipids pathway, namely oleic acid, a fatty acid.

The team was able to replicate this observation in both rodent and human neuronal models, including cell lines that they derived from people with Parkinson’s disease.

“It was fascinating to see how excess [alpha-synuclein protein] had such consistent effects on the neutral lipid pathway across model organisms, from simple baker’s yeast and cultured rodent neurons to cells derived from PD patients that carry extra copies of [alpha-synuclein] in their genome.”

“All our models clearly pointed at oleic acid as a mediator of [alpha-synuclein] toxicity,” Dettmer adds.

Following these findings, the researchers also looked for markers of neurotoxicity in the models that they worked with. Their aim was to find a means of targeting toxic elements so as to potentially prevent the development of Parkinson’s disease.

An enzyme called stearoyl-CoA-desaturase (SCD) plays a key role in the production of oleic acid, among other fatty acids. Blocking this enzyme, the team believed, might ultimately help protect against mechanisms of neurodegeneration.

The investigators note that researchers know of and use many SCD inhibitors, although these do not yet have clearance for clinical use outside of research laboratories.

They hope that, if future studies provide further evidence to support fatty acids as a therapeutic target for Parkinson’s disease, such inhibitors may eventually become the focus of clinical trials.

“The identification of SCD as an enzyme which contributes to [alpha]-synuclein-mediated lipid changes and neurotoxicity presents a unique opportunity for small-molecule therapies to inhibit the enzyme in models of [Parkinson’s disease] and, ultimately, in human diseases,” notes co-senior author Dennis Selkoe.