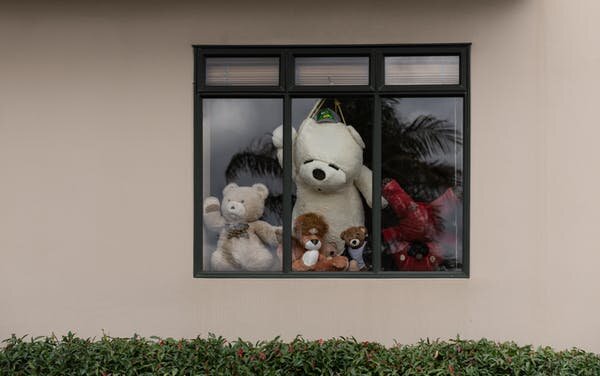 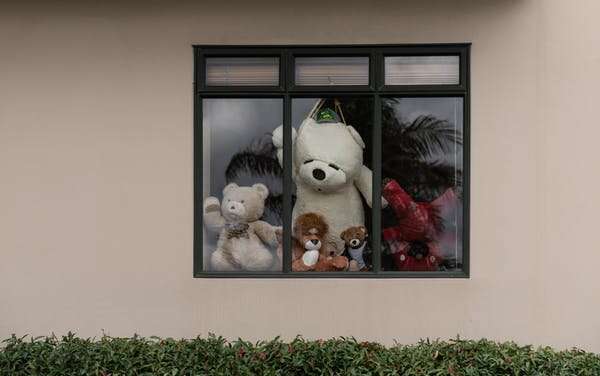 Periods of lockdown represent a massive disruption to people’s daily routines, but they also offer an opportunity to establish new habits.

Our research focus is on what motivates people to change their behavior, particularly when it comes to physical activity routines.

We compared the levels of physical activity of New Zealanders before and during the country’s major lockdown between March and May. We found 38.5% of our sample were doing more physical activity then they did prior to lockdown. But 36% did less and 25.5% were doing about the same.

More interesting was that people whose physical activity was either below or at the World Health Organization’s (WHO) recommended guideline of 150 minutes of moderate activity per week increased their activity, while those who were highly active pre-lockdown did less.

Approved lockdown activities specifically allowed exercise and physical activity as long as people stayed in their local neighborhood. These messages reinforced the benefits of being active, which are well recognized for both physical health and mental health.

Our study shows 23% of participants decided to increase their physical activity to improve their physical and mental health. Both the New Zealand government and the WHO emphasized the link between exercise and health and our results back it up—being physically active during lockdown was associated with greater self-reported psychological well-being. We measured this using the WHO-5 Well-being Index.

Motivation is not an all-or-nothing phenomenon. There are different types of motivation and each has a different influence on how likely a person is to change their behavior and to maintain a new habit.

Someone who enjoys being active and sees the value of it experiences what is called autonomous motivation. This provides a strong impetus for people to continue being active in the long term.

In contrast, someone who is active because they feel they have to be (for example, their GP told them they need to improve a health condition) or to avoid feeling guilty about not getting enough exercise is experiencing controlled motivation.

Our results show that, during lockdown, people’s levels of physical activity were associated with autonomous motivation, reflecting research from other countries.

Previous research has shown autonomous motivation leads to sustained physical activity behavior. People who recognize and value the physical and mental health benefits of being active are likely to have continued being active once lockdown restrictions were lifted.

The role of context

Two other popular reasons for being active during lockdown were because people had more time (25%) or simply because it was a good excuse to get outside (19%). This might partly explain why some people stopped their physical activity after lockdown.

Once lockdown finished, the extra spare time many people reported was likely reduced again. Similarly, once restrictions were lifted, the use of physical activity as an excuse to get outside wasn’t necessary.

Autonomous motivation is not the only influence on whether physical activity is sustained or not.

Habits are formed as a result of repeated behaviors. Once a habit has been formed, it becomes automatic, thus taking very little to no conscious cognitive effort to maintain.

A key feature of habit formation is the role of context. If the context is kept constant during the early days of a new behavior, it is more likely to become a habit. During lockdown, people spent a lot of time in and around one specific context—their home.

Consistently undertaking activities in the same location, possibly at the same time (another influence on successful habit formation), would have helped make physical activity habitual.

But this mechanism works both ways. When “bad” habits are formed, they are often more difficult to break.

Holding on to good habits

Our research shows lockdown prompted people to make changes. But then the end of lockdown changed the context in which new habits were formed, which might explain why activity levels dropped again.

That’s not to say these habits are lost forever. It just takes a bit of conscious effort to transpose the habit to a new context—to non-lockdown real life. Having autonomous motivation will support this recommitment.

If you find yourself less active now compared to the lockdown period, you can use this time as an opportunity for another reset. Think about why being physically active is important to you.