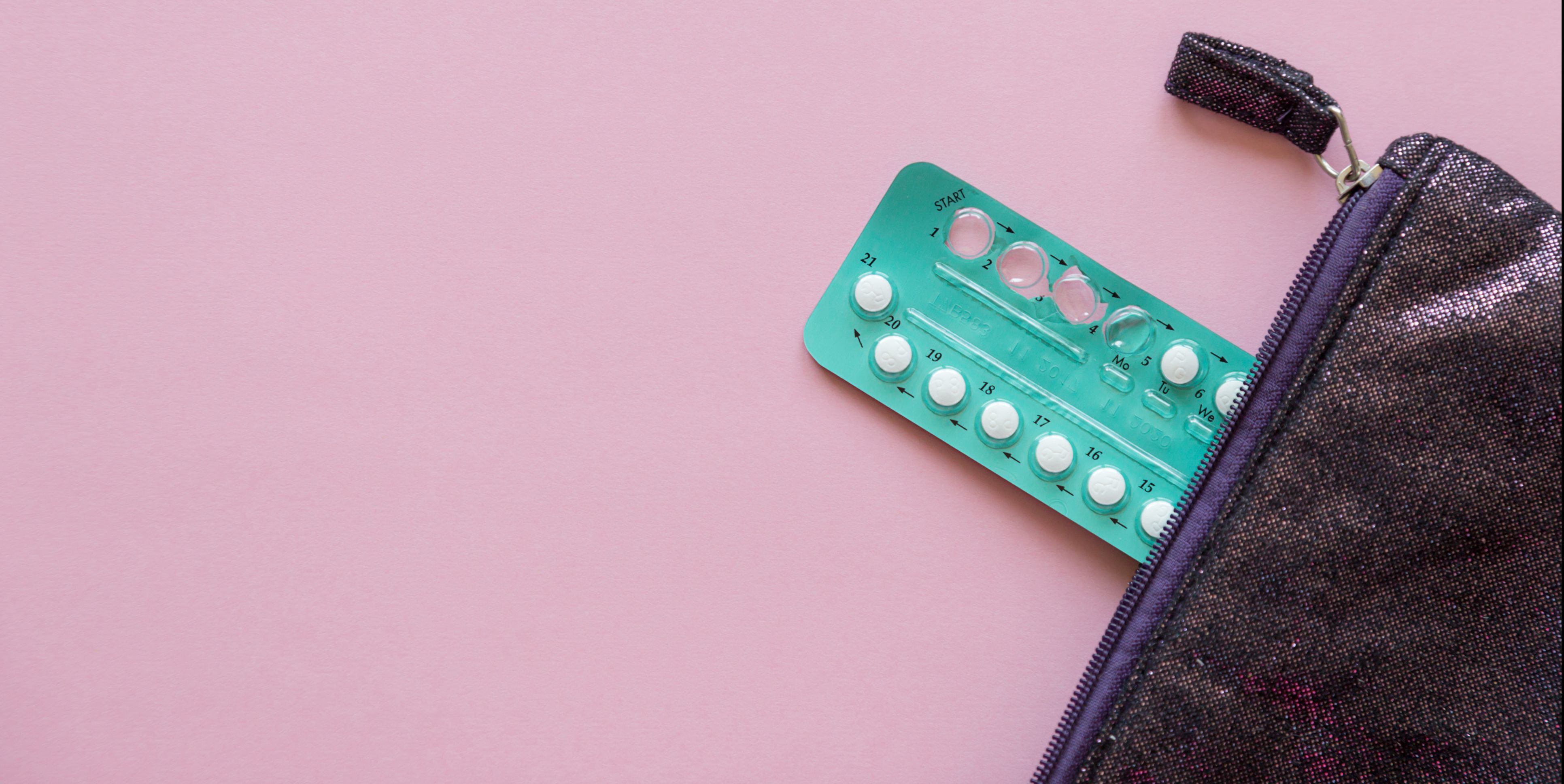 Just in case you’re not painfully aware, acne can be a PIA at any age. The cause? Your constantly fluctuating hormones, of course.

“There are definite links between acne and hormones during all phases of a woman’s life, from the teen years to pregnancy and even perimenopause,” says Christine Masterson, M.D., chief of the women and children’s service line at Summit Medical Group in New Jersey.

Not fair—but what are you supposed to do when you’ve tried all the OTC creams, washes, and spot treatments for acne and none of them are working? Well, birth control might be a legit option.

So, for real…can birth control help clear up my acne?

Yep. According to Masterson, several studies show links between certain kinds of birth control and a decrease in acne—so much so that some birth control pills have actually gone to the FDA to petition to be approved for use as an acne treatment, says Masterson. (Ortho Tri-Cyclen, YAZ, BEYAZ, and Estrostep FE all already have approval.)

One of those studies, according to Masterson, is a 2014 review in the Journal of the American Academy of Dermatologists. According to researchers who looked at 32 randomized controlled studies (a.k.a., the most trustworthy kind), oral contraceptives were better at clearing acne over the course of six months than antibiotics used for acne, which were only helpful for three months.

The common denominator here? Those hormones again. According to Masterson, normal hormonal changes in the body that happen throughout your cycle may lead to a rise in the more male-centered hormones called androgens. Those hormones cause more oil to form under the skin—and when that oil gets trapped, bacteria grows, and pimples form.

When you take birth control though, those hormones levels are better regulated (you don’t have a dramatic rise in androgens), which means there’s a reduced chance of breakouts too.

In fact, birth control is such a commonly-used treatment for acne that ob-gyns often prescribe birth control pills at the request of some dermatologists, says Masterson.

So…are some birth control options more effective than others?

Yes to that, too. To really reap the acne-fighting benefits, you need to be on a combination form of birth control (one with both estrogen and progesterone)—that means intrauterine devices (IUDs) and progesterone-only pills (a.k.a. mini pills) won’t work. It’s the estrogen, specifically, in birth control that does the work of leveling out those oil-producing androgens.

Masterson says the Pill is usually prescribed first for acne, but it’s not your only option: Implants, patches and vaginal rings all have both estrogen and progesterone and might be just as effective as the pill.

Masterson notes that it’s important to inform your doctor of your full medical history before getting on birth control for any reason; if you have a history of blood clots or certain kinds of migraines, you likely won’t be a candidate for hormonal birth control at all.

Another thing: Really bad acne flares can be a symptom of polycystic ovary syndrome (PCOS), a hormonal disorder which can cause excessive hair growth, irregular periods, and fertility issues, says Masterson—so birth control might not be enough in those situations (even more reason to be totally honest with your doc about symptoms).

Is there anything else I need to know about birth control and acne?

A few things. One, don’t expect quick results as soon as you start taking birth control—your skin might even get worse at first. “Some people see their skin worsen when they initially start taking [it], but often the hormones level out after about six months and the condition of the skin improves,” says Masterson.

Also, if you stop birth control after going on it to stop your acne, there’s always a chance the acne could return—but every situation is different, and it depends on what was causing your acne to begin with.

“If you start taking birth control during your teen years, by the time you come off it [later in life], your hormones might be in a more regular pattern,” Masterson explains. The same goes for acne that was caused by pregnancy, breastfeeding, perimenopause, or some other temporary phase of life. Because a woman’s hormones are always changing, so is the likelihood of her developing acne.

If your breakouts do return after stopping birth control—or if you switch to a different kind like an IUD—they’ll likely show up in the first three to six months after the change.