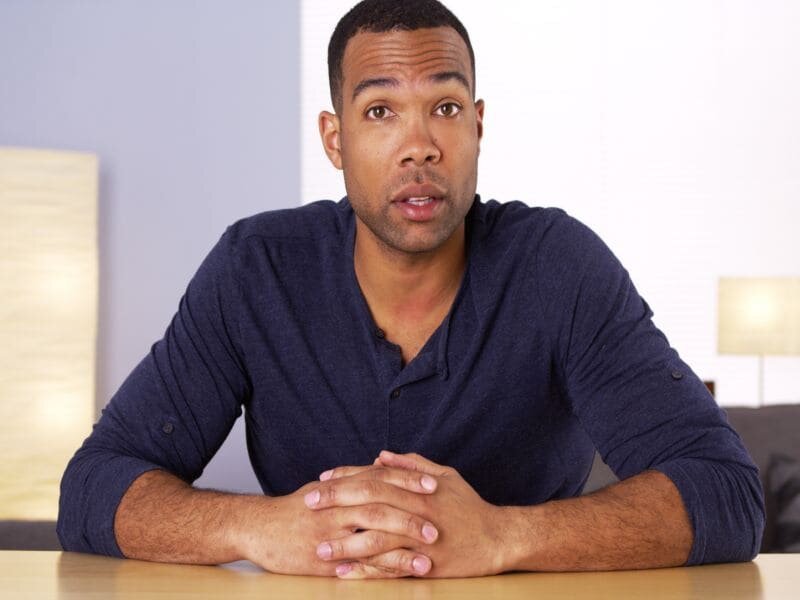 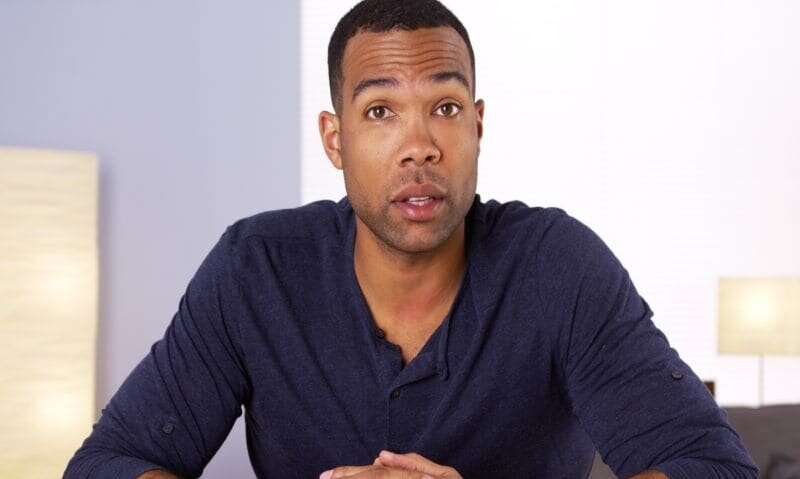 (HealthDay)—Mortality from systemic lupus erythematosus (SLE) is significantly higher among blacks, according to research published in the May 10 issue of the U.S. Centers for Disease Control and Prevention Morbidity and Mortality Weekly Report.

S. Sam Lim, M.D., from Emory University in Atlanta, and colleagues analyzed data from the population-based Georgia Lupus Registry (2002 to 2004). Incident and prevalent SLE cases were matched to the National Death Index through 2016.

The researchers identified 97 incident case deaths and 401 prevalent case deaths. Adjusting for age group, sex, and race, standardized mortality ratios were two to three times higher among persons with SLE compared with expected deaths in the general population. There was significantly higher cumulative mortality among blacks than whites. For both incident and prevalent cases, blacks were significantly younger at death (mean age, 51.8 and 52.3 years, respectively) than whites (mean age, 64.4 and 65.0 years, respectively). Mortality among incident cases in whites did not occur until five years after SLE diagnosis, while blacks had significantly and persistently higher mortality rates from the time of diagnosis. By sex, there were no significant differences.