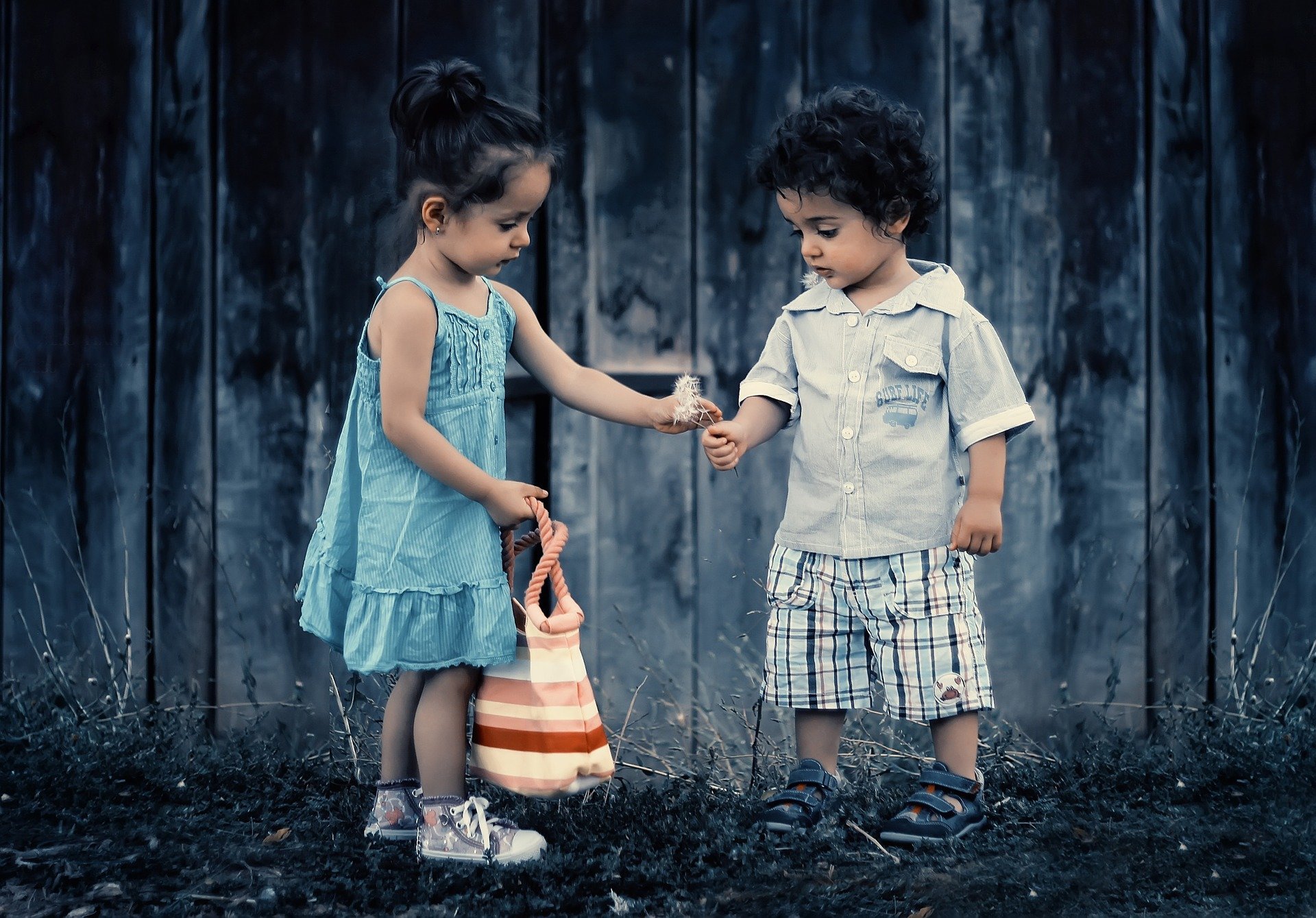 “Not in front of the kids.” It’s an age-old plea for parents to avoid showing conflict and strong negative emotions around their children.

But new research from a Washington State University scientist disagrees, showing that it’s better to express negative emotions in a healthy way than to tamp them down.

“We wanted to look at how we suppress emotions and how that changes the way parents and kids interact,” Waters said. “Kids pick up on suppression, but it’s something a lot of parents think is a good thing to do.”

The study was conducted on 109 mothers or fathers with their children in San Francisco. The sample was split almost evenly between mothers and fathers, as the scientists wanted to see if any differences existed in the results between genders.

First, the researchers gave the parent a stressful task: public speaking with negative feedback provided by the audience. Then, the parents were given an activity to complete with their children, with some randomly told to suppress their emotions. The others were told to act naturally.

The activity was the same for all pairs, working together to assemble a Lego project. However, the kids, ages 7-11, received the paper instructions, but weren’t allowed to touch the Legos. The parents had to assemble the project, but couldn’t look at the instructions. This forced them to work together closely to succeed.

“We were interested in behaviors,” Waters said. “We looked at the responsiveness, warmth, quality of the interactions, how the parent provided guidance for the child.”

Waters and her co-authors had a team of undergraduate research assistants from WSU Vancouver watch all 109 videos of the interactions to mark every instance of warmth, guidance, and other emotions.

Both the parent and the child were also hooked up to a variety of sensors, to measure heart rate, stress levels, etc. The study authors combined that data with the coding done by the assistants to get their results.

“The act of trying to suppress their stress made parents less positive partners during the Lego task,” Waters said. “They offered less guidance, but it wasn’t just the parents who responded. Those kids were less responsive and positive to their parents. It’s almost like the parents were transmitting those emotions.”

Since the team made such an effort to get an equal mother/father split, they were able to make further discoveries. It turns out that emotional suppression made kids more sensitive to their mothers. The children showed less change in their responses when a father was suppressing his emotions, Waters said.

For now, there isn’t enough data on fathers and their children in emotion studies to say why that is.

“We just don’t have much research on dads because it’s really hard to get dads to participate in research projects,” Waters said. “It took a LOT of work to get enough dads in this study.”

In previous research, it has been found that, in general, men are more likely to suppress their emotions. Waters suspects that it’s possible a father suppressing his emotions isn’t unusual, so it didn’t have as much impact on the kids in this study.

Waters said there are dozens of studies that show kids are good at picking up “emotional residue” from their parents.

“Kids are good at picking up subtle cues from emotions,” she said. “If they feel something negative has happened, and the parents are acting normal and not addressing it, that’s confusing for them. Those are two conflicting messages being sent.”

Rather than suppressing emotions in front of your children, Waters suggests the best course of action is to let kids see a healthy conflict, from start to resolution.