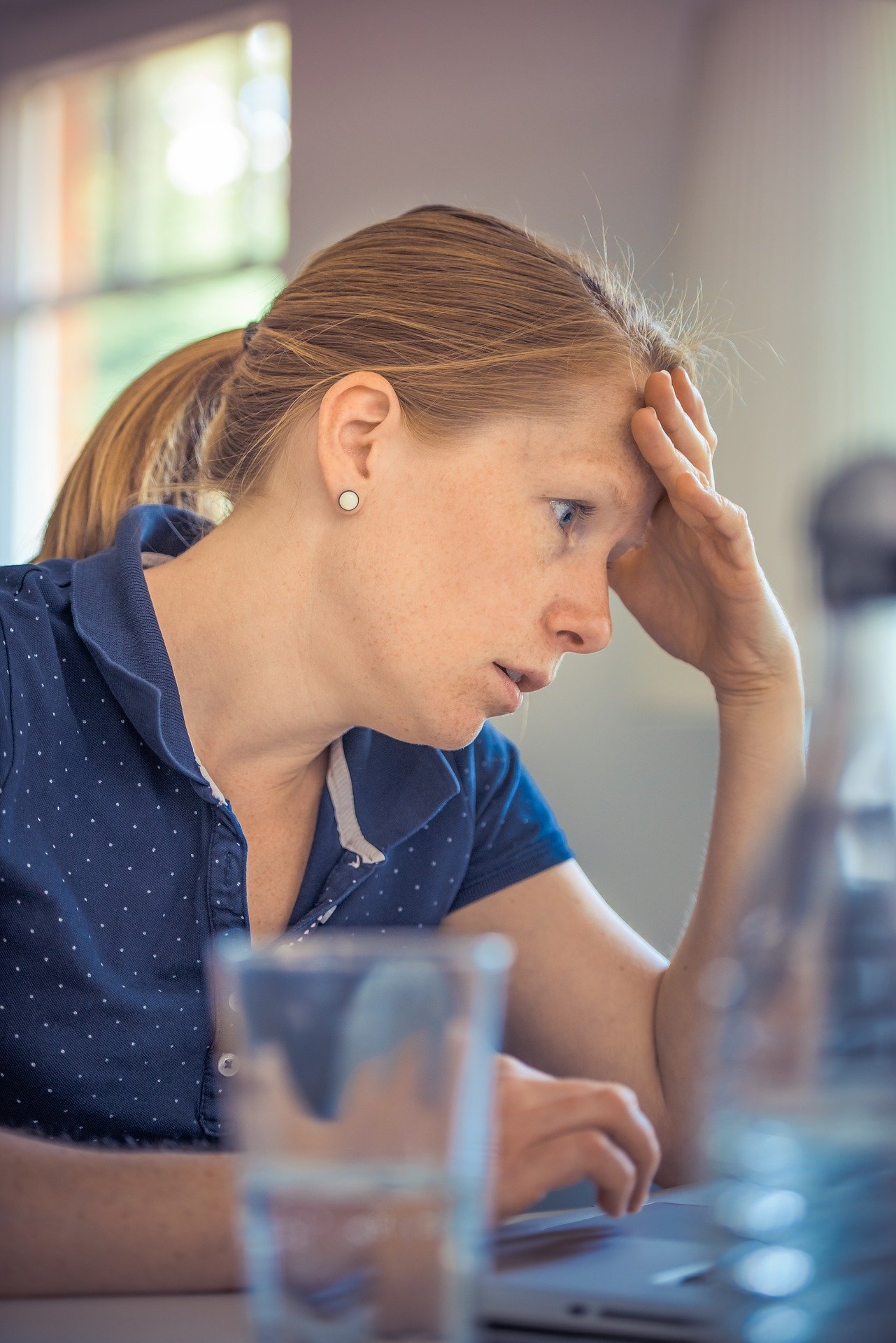 A new study published in the Journal of Developmental Origins of Health and Disease finds that mothers’ stress levels at the moment they conceive their children are linked to the way children respond to life challenges at age 11. SFU health sciences professor Pablo Nepomnaschy led an interdisciplinary research team on this first cohort study.

Researchers measured cortisol levels from mothers-to-be starting before pregnancy and continuing through the first eight weeks of gestation, and then years later from their children. Their goal is to understand the associations between maternal biological stress around the time of conception and the development of their children’s stress physiology.

Using urine samples to measure reproductive hormones, the researchers identified the day children were conceived, as well as the moms’ cortisol levels, a biomarker of physiological stress, during the first eight weeks after conception.

Twelve years later, they studied how these children reacted to the start of a new school year (a well known “natural” stressor) and to a public-speaking challenge (a frequently used “experimental” stressor).

Maternal cortisol following conception was associated with different facets of the children’s cortisol responses to those challenges, and many of these associations differed between boys and girls.

However, both sons and daughters had higher cortisol responses to the start of a new school term, and in response to the experimental public speaking challenge, if their mothers had higher cortisol during gestational week five. The biological mechanisms mediating these associations are not yet known, but are likely to involve genetics and epigenetics as well as environmental and cultural factors shared by moms and their children.