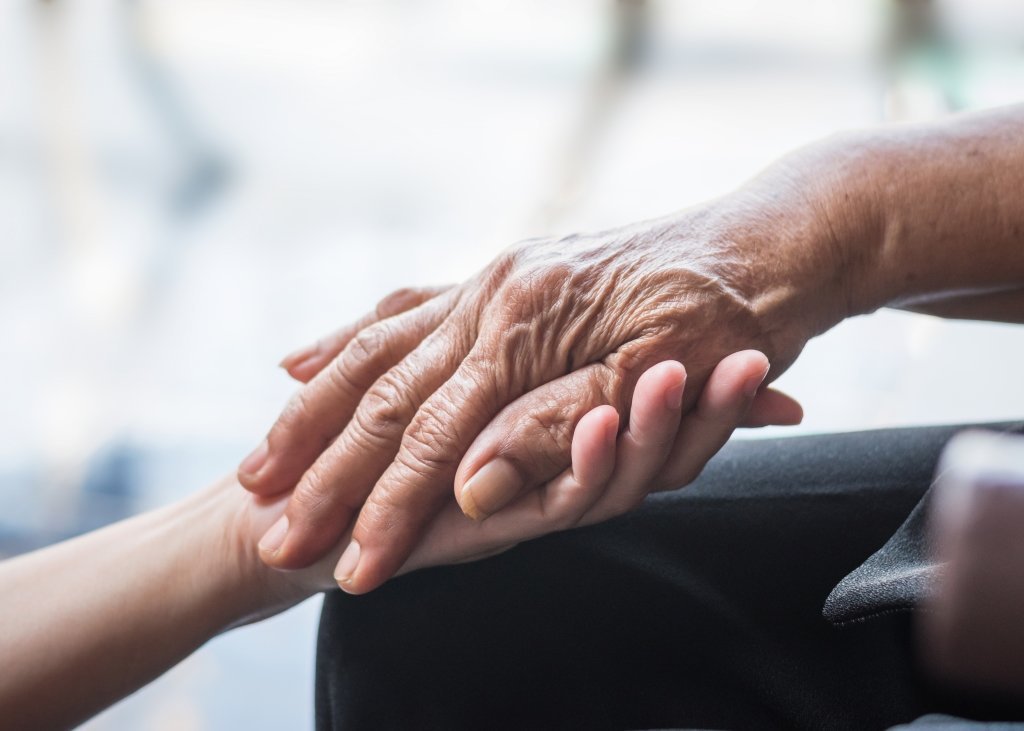 Researchers will study the gut health of people with Alzheimer’s to see if diet can play a role in managing the behavioural and psychological symptoms of the disease.

The University of Aberdeen study, which is the first of its kind, will recruit participants from local care homes.

The population of microbes, including bacteria, inside the human gut is known as the gut microbiota.

A diverse and balanced population of gut microbiota is important for maintaining a strong immune system and aiding digestion.

There is increasing evidence that suggests the gut microbiota is a key link between specific nutrients and brain function.

By studying these samples, the researchers hope to identify whether or not there are notable differences in the gut diversity of the three study groups.

If successful, this study could act as the first step towards establishing a link between diet and behaviour and possibly lead to future research looking at teasing out the complex relationship between diet, gut microbiota and challenging behaviour in Alzheimer’s disease.

Professor Alex Johnstone from the University of Aberdeen’s Rowett Institute said: “It has become evident that there is a two-way communication between the gut microbiome and the brain. That relationship is not yet fully understood but the goal for us is to identify whether changes in diet can affect the clinical symptoms associated with dementia.

“This study is the first of its kind and could lead to the possibility of dietary intervention as a solution to prevent behavioural and psychosocial issues which are associated with adverse outcomes as well as distressing to people with dementia, their family and carers.