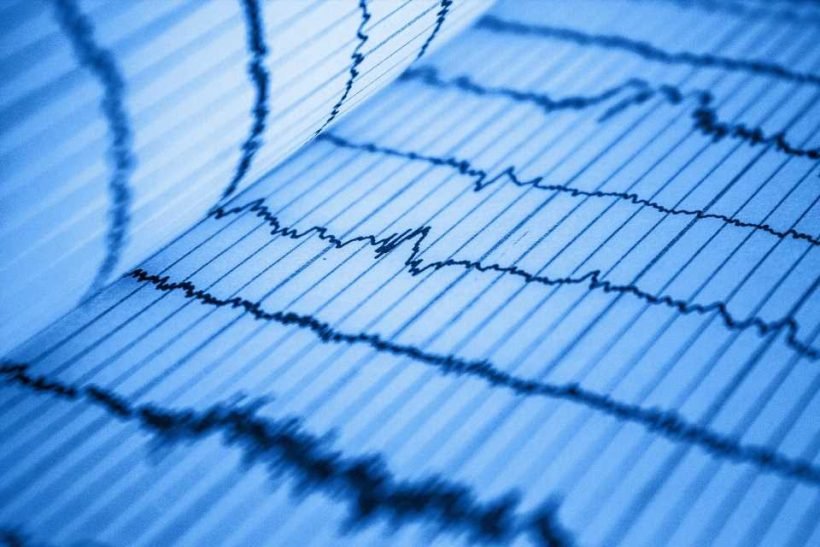 To address this gap, CUNY SPH Professor Mary Schooling has re-conceptualized chronic disease within well-established evolutionary biology theory. Specifically growth and reproduction trading-off against longevity, possibly in a sex-specific manner, may inform the development of interventions. Consistent with this theory, several of the most effective interventions for cardiovascular disease, such as statins, do affect the reproductive axis.

To ensure this search for novel interventions for the leading causes of global morbidity and mortality is on a firm footing, Professor Schooling and colleagues tested whether the central driver of reproduction, i.e., gonadotropin releasing hormone (GnRH) increases the risk of ischemic heart disease, using genetically predicted GnRH to reduce bias. Consistent with evolutionary biology theory, the study found that genetically predicted higher GnRH was associated with a higher risk of ischemic heart disease. The findings were published in the journal SSM—Population Health.