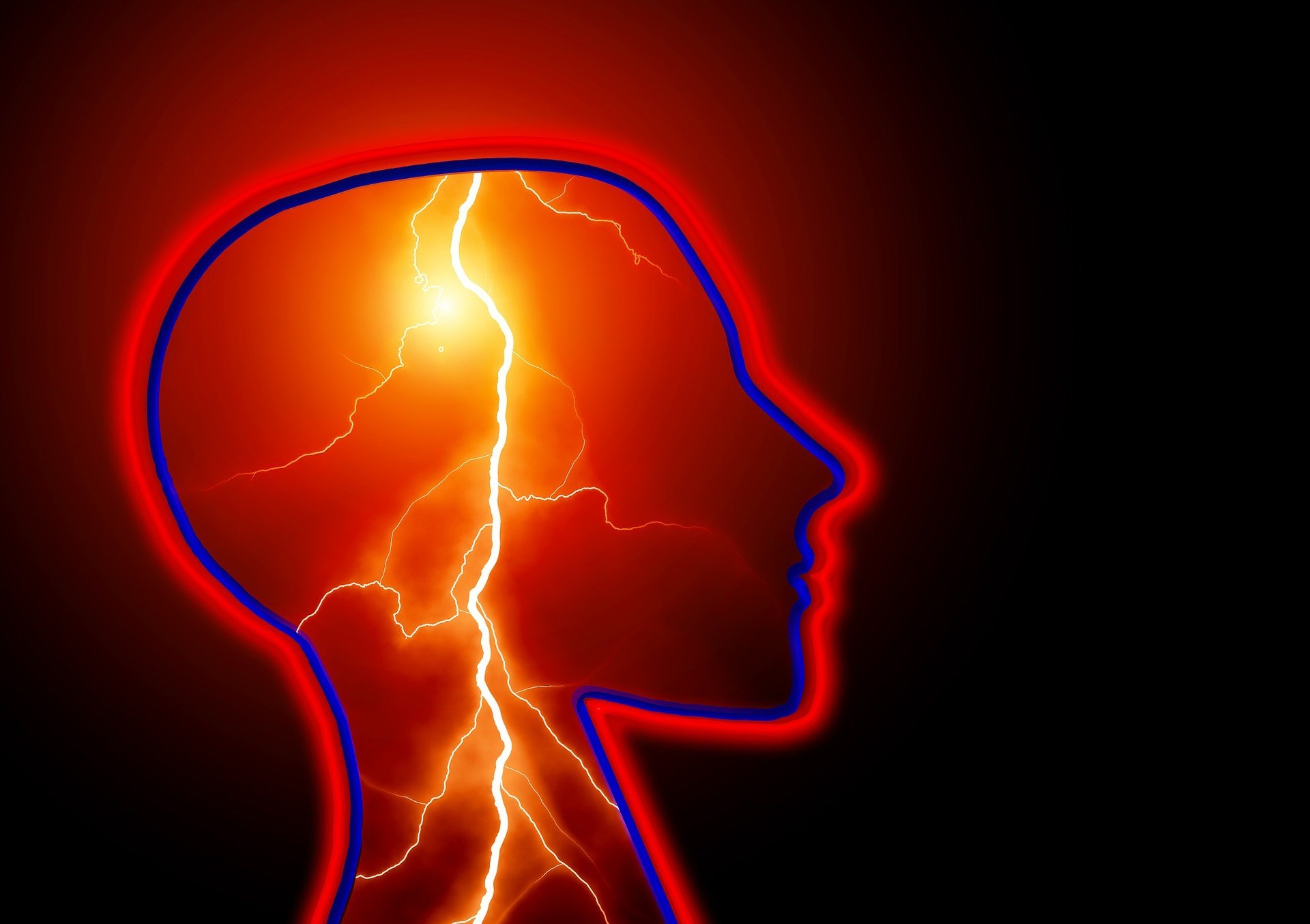 Dear Mayo Clinic: How does deep brain stimulation for epilepsy work? Who’s a good candidate for this treatment? Is it effective?

A: Deep brain stimulation is a technique that uses a wire placed permanently in the brain to send electrical pulses to the brain. It has been approved by the Food and Drug Administration to treat epilepsy that hasn’t responded to other forms of therapy. In most people, deep brain stimulation doesn’t completely eliminate seizures caused by epilepsy, but it can significantly reduce seizures.

Epilepsy is a central nervous system disorder. In a person with epilepsy, nerve cell activity in the brain becomes abnormal, causing seizures and sometimes loss of consciousness. The symptoms of a seizure can vary widely from one person to another. For example, some people with epilepsy stare blankly for a few seconds during a seizure or appear confused. Others may lose consciousness and have repetitive jerking of their arms and legs.

Even mild epilepsy requires treatment because seizures can be dangerous during activities such as driving. Medication to reduce or eliminate seizures usually is the first step in treatment. For about two-thirds of people with epilepsy, seizures are effectively controlled with the first or second anti-seizure drug they try.

When medication doesn’t provide adequate seizure control, surgery may be an option. Epilepsy surgery typically involves removing the area of the brain that’s causing seizures. That approach only works, however, when the place within the brain that’s triggering the seizures can be identified clearly. In some people, that’s not possible. It’s those individuals who are most likely to benefit from deep brain stimulation.

Deep brain stimulation for epilepsy involves one surgery where you are asleep. During surgery, the surgeon implants a thin wire lead with several contacts, or electrodes, at the tip into an area deep within the brain called the “thalamus.” The thalamus is basically a relay station that distributes signals that come from the body’s senses to other regions of the brain.

A large clinical research trial found that in people with epilepsy whose seizures didn’t respond to other therapies, around 15 percent became seizure-free for more than six months after deep brain stimulation. Although that number is fairly low, it represents significant—often life-changing—improvement for those individuals.

But the goal of deep brain stimulation typically is not complete relief of all seizures. Instead, it’s used as a method to reduce the number of seizures a person has. The same clinical trial showed that between 50 and 60 percent of patients in the study had a decrease in their seizures in response to deep brain stimulation. The research also showed that within the group who did respond, the number of seizures they had continued to decrease over time.