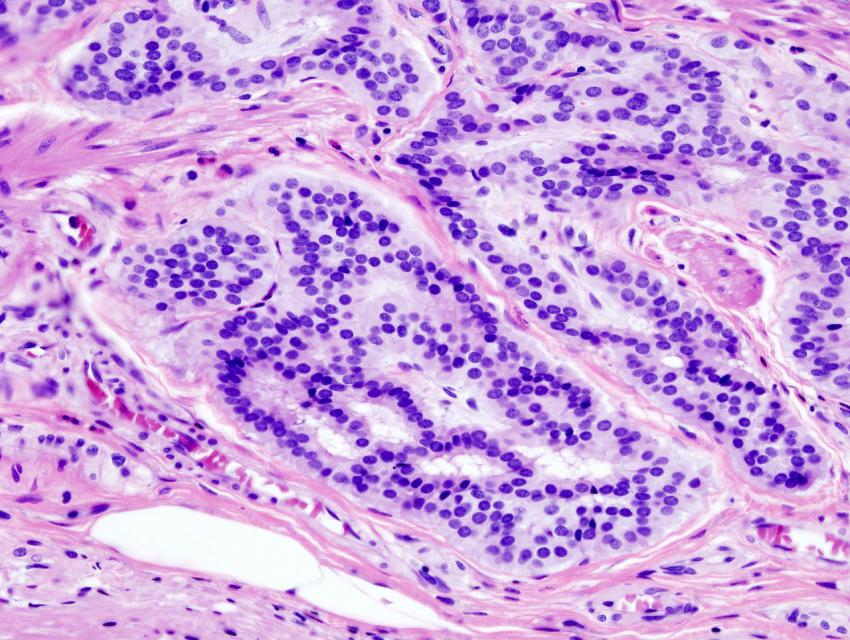 An international team of researchers led by Huntsman Cancer Institute (HCI) at the University of Utah (U of U) has developed, calibrated, and validated a novel tool for identifying the genetic changes in Lynch syndrome genes that are likely to be responsible for causing symptoms of the disease. The results were published this week in the journal Genetics in Medicine.

Lynch syndrome is a hereditary condition that results in higher rates of colon, endometrial, and other cancers. If unmanaged, individuals with Lynch syndrome have a 75 percent lifetime risk of developing colorectal cancer. It is believed that approximately five percent of all colorectal cancer cases are associated with this syndrome.

Millions of distinct changes are possible in genes that control health, and it is a massive undertaking to identify which specific changes are associated with developing disease. Some genetic changes are believed to have no impact at all, while others carry significant risk.

Researchers at Huntsman Cancer Institute work to understand and classify which gene changes are likeliest to cause disease, as well as to identify appropriate strategies to help manage disease risk.

This groundbreaking study was led by Sean Tavtigian, Ph.D., a cancer researcher at HCI and professor of oncological sciences at the U of U. The work was built on a decade-long international collaboration. “Correctly identifying which of the genetic changes we observe actually result in disease is fundamentally important in clinical care,” said Tavtigian. “Having clarity on this issue has the potential to add years to patients’ lives, reduce anxiety about disease risk, and use health care dollars more efficiently.”

The team used a laboratory test previously developed by the group of Niels de Wind, Ph.D., associate professor of human genetics at the Leiden University Medical Center in The Netherlands, to characterize genetic changes associated with disease risk. The lab test, called the Cell-free in vitro MMR Activity (CIMRA) assay, improves classification of variants of uncertain significance in Lynch syndrome. “The test is rapid and accurate,” said de Wind. In the current study, the test was thoroughly calibrated and validated, such that its results could now be integrated with computer-based modeling and clinical data. As a result, this study provides an analytical tool suitable for clinical use to assess the potential of changes in Lynch syndrome genes to cause disease.

“A key point is that we believe the accuracy of the tool combining the CIMRA test with the previously published computational analysis to be about 97 percent, making it appropriate for clinical use,” said Tavtigian. de Wind added that the work “represents a new pinnacle in the classification of genetic variation.”