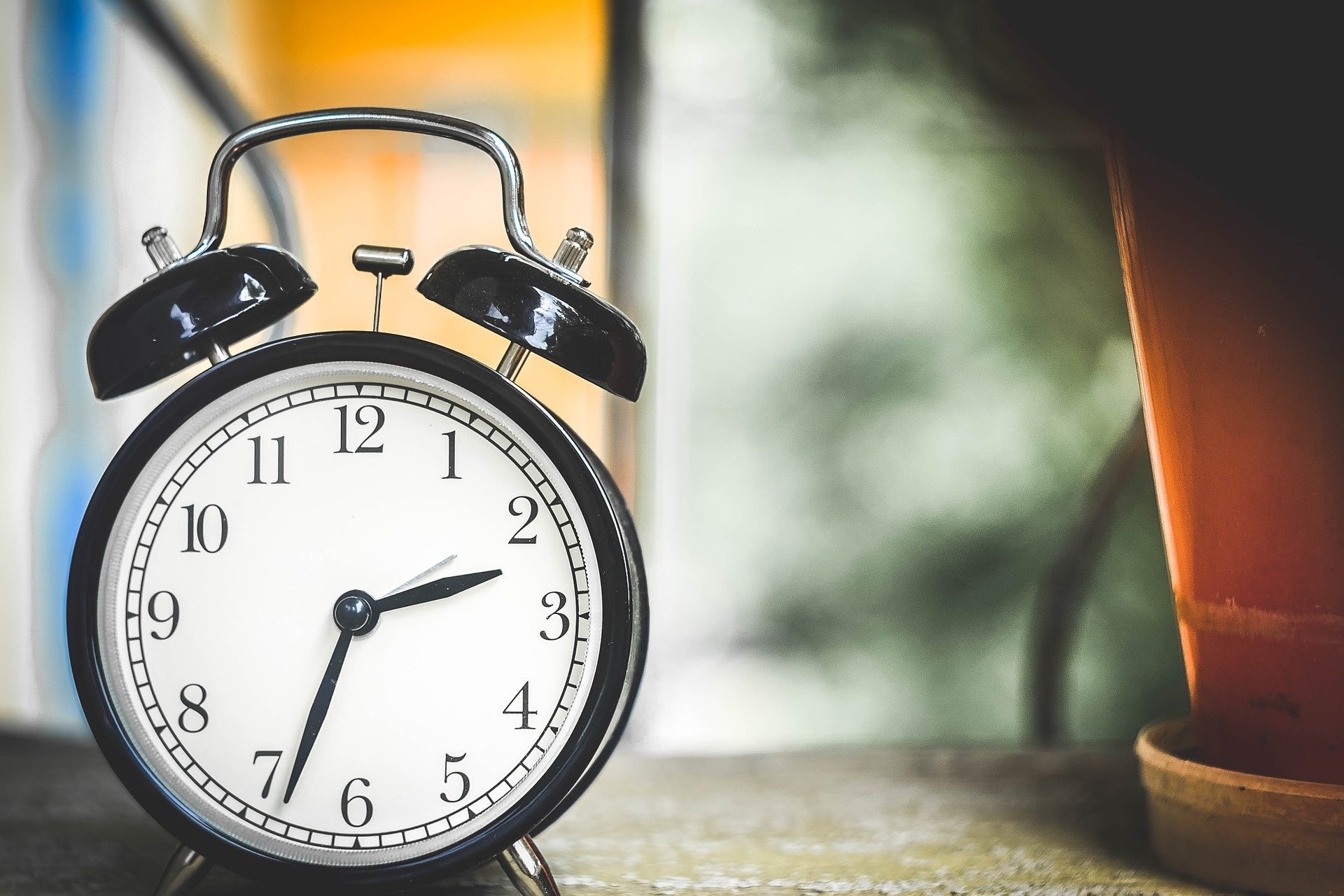 A new clinical study led by the University of Leicester and conducted in the HOPE clinical trials facility at Leicester’s Hospitals has revealed the pivotal role that changing the time of day that a patient receives radiotherapy could play in altering radiotherapy toxicity. The findings could be used to optimise the treatment to reduce side effects for some breast cancer patients.

The prediction can be personalised by utilising the genetics that govern circadian rhythm. Circadian rhythm is the internal ‘clock’ that underlies the regular patterns of when people feel alert or drowsy – along with other bodily processes.

The research – which was funded by Breast Cancer Now, Hope Against Cancer and the European Union Seventh Framework Programme – found that, by identifying differences in two genes that help govern the body’s circadian rhythm, it may be possible to predict which patients may benefit from receiving their radiotherapy in the afternoon. This could reduce the side effects in some of the 30,000 breast cancer patients treated with radiotherapy in the UK each year.

In a study of 879 breast cancer patients across two independent cohorts (LeND and REQUITE), the team found that patients with variations of two genes in particular, called PER3 and NOCT, were more at risk of side effects if given radiotherapy in the morning.

Patients with these genetic variants were found to be at a greater risk of long-term side effects, including permanent thickening under the skin and chronic pain, and short-term effects such as temporary red, peeling skin, if they were treated in the morning compared to the afternoon.

Professor Paul Symonds, a consultant oncologist at Leicester’s Hospitals and professor of clinical oncology at the University of Leicester said: “Our study found that some patients with a particular genetic profile are more at risk of side effects if given radiotherapy in the morning. This happens because the skin of these particular patients divides earlier in the day than others and dividing cells are more easily damaged by X-rays. This could allow an easy way to personalise treatment just by recommending what time of day a patient should be treated.”

He continued: “Around 90 per cent of operable breast cancer patients are treated with radiotherapy so radiotherapy toxicity is a very real and important issue for these patients.”

Dr. Christopher Talbot, Senior Lecturer in Medical Genetics, Department of Genetics at University of Leicester, said: “Previously, we and others have found several genetic variants that affect reactions to radiotherapy, especially in the ATM and TNF genes. The REQUITE project set out to find many more. Those variants increase risk for reactions irrespective of time of day and are distinct from the cases in our new report that only affect the time of day response and not risk, as such.

“It was known before that cancer drugs show different effects according to the time of day, but the evidence was weak for radiotherapy. We now have better evidence but also a way to determine who would benefit.

“Where our paper is unique is that through a simple genetic test, we can identify the patients at most risk of side-effects if treated in the morning. Such patients could then be scheduled for afternoon treatment.”

Dr. Kotryna Temcinaite, Research Communications Manager at Breast Cancer Now, which helped fund the research, said: “This exciting study suggests that simply altering the time of day that radiotherapy is given could help alleviate its difficult side effects for some patients.

“If we are to ensure that by 2050, everyone who develops breast cancer lives, and lives well, not only do we need to develop new and kinder treatments, but we must also find ways to reduce the side effects of existing therapies.

“As a cornerstone of breast cancer treatment, thousands of patients each year experience the side effects of radiotherapy, such as burning, redness, and changes to the skin. It’s promising that smarter scheduling of appointments could help improve patients’ quality of life, but first we need understand the potential mechanisms.

“Further, multi-centre trials are now needed to replicate these findings and confirm whether gene tests could help identify patients that may benefit from having their radiotherapy in the afternoon. If confirmed, feasibility studies would then be needed to understand how this research could be translated into a clinical setting.”