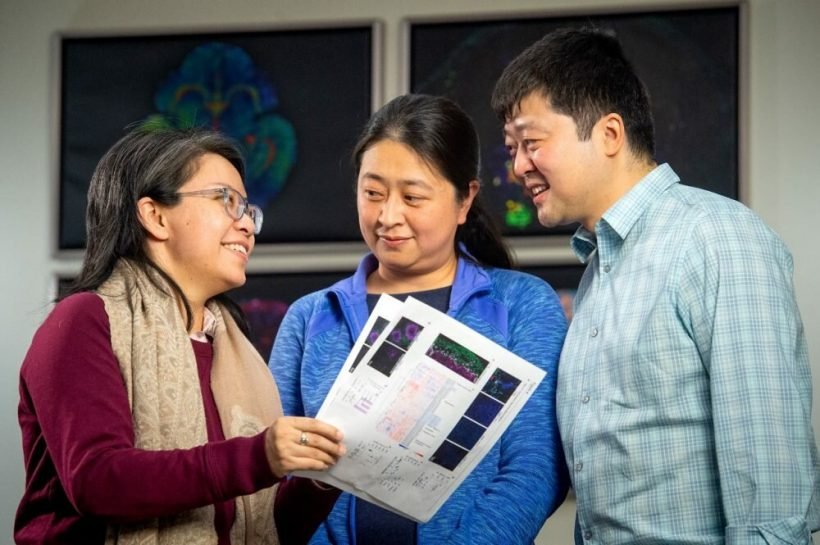 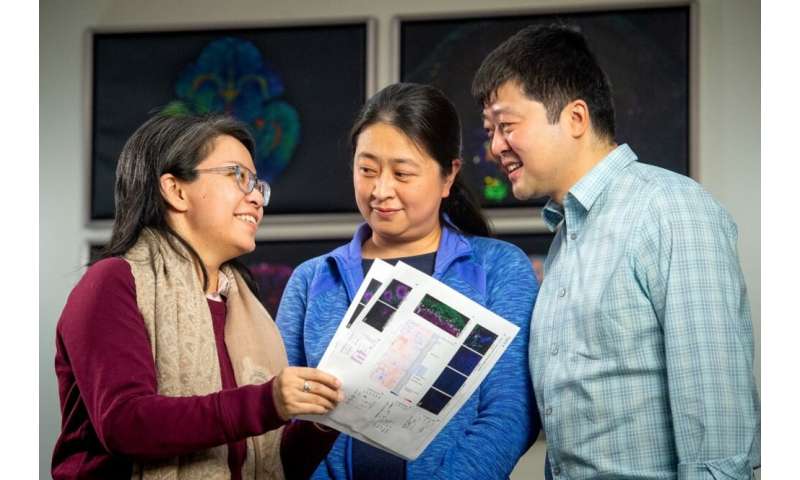 Researchers at St. Jude Children’s Research Hospital have discovered how two proteins interact to control hundreds of genes that build the developing human brain. The scientists found that the proteins UTX and 53BP1 link to activate the program by which the genes control the development of immature pluripotent stem cells into functioning neurons and brain structures.

The protein UTX was known as an epigenetic regulator of chromosomes in brain development, but until now the other proteins involved in the process were unknown. Epigenetic controls manage switching genes on or off to orchestrate development from generic cells to specialized cells like a neuron. The genome of thousands of individual genes is like data stored on a computer disk, but the epigenome is like a computer program that controls how stored data are read.