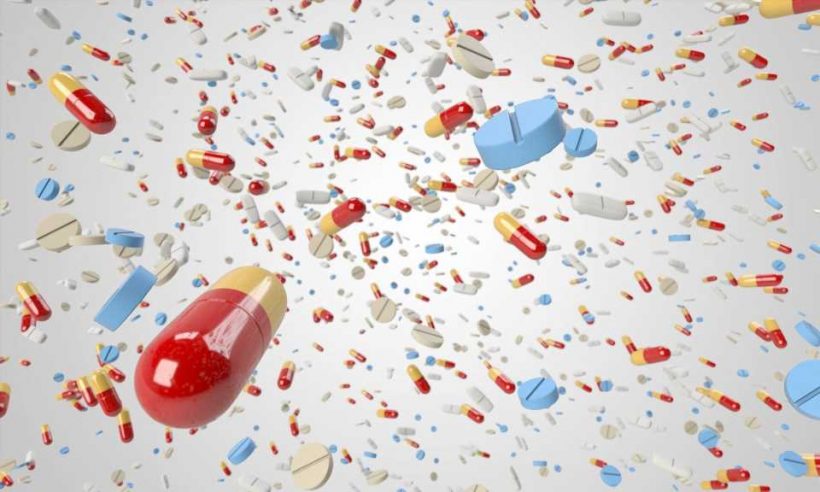 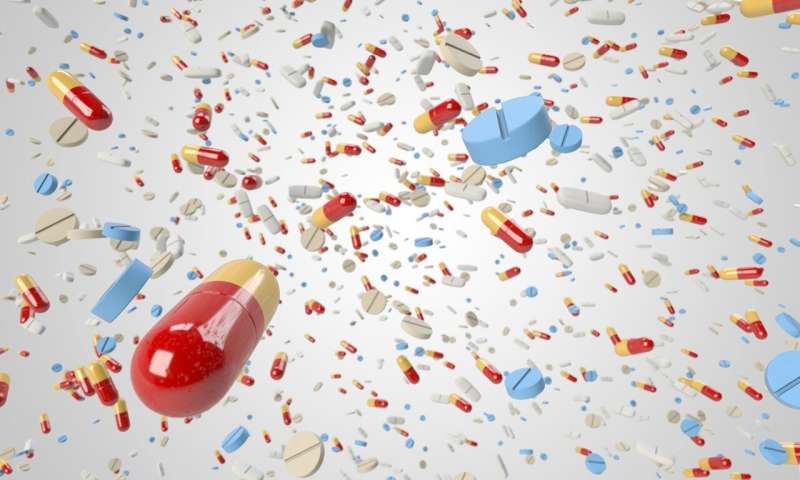 Fewer than 2 percent of providers accounted for 25 percent of antibiotic prescriptions for children in Tennessee, with the highest number of prescriptions coming from general pediatricians and those who graduated prior to 2000, according to a study published today in Infection Control & Hospital Epidemiology, the journal of the Society for Healthcare Epidemiology of America.

“Tennessee is one of the highest antibiotic prescribing states in the country, and this research is a first step to identifying patient and provider characteristics that can be used to design stewardship interventions to improve antibiotic prescribing in our state,” said Sophie Katz, MD, MPH, associate director of pediatric antimicrobial stewardship, Monroe Carell Jr. Children’s Hospital at Vanderbilt.

Tennessee was ranked as the sixth highest state in outpatient antibiotic prescribing in 2016. Overprescribing of antibiotics, particularly the use of broad-spectrum antibiotics instead of more targeted treatments, can lead to antibiotic resistance, though researchers in this study did not look at whether the antibiotic prescriptions were considered necessary.

Researchers reviewed data from a statewide database looking at prescriptions for patients under the age of 20 who received an antibiotic from an outpatient pharmacy in Tennessee in 2016.

The study found an average of 1,165 antibiotic prescriptions were written in 2016 for every 1,000 children and a quarter of those were for broad-spectrum antibiotics. The most commonly prescribed antibiotic was amoxicillin, accounting for more than a third of the prescriptions, followed by azithromycin at 15 percent, cefdinir at 13 percent and amoxicillin-clavulanate, 11 percent.

The prescribing rate was highest for the youngest children, with 1,575 prescriptions for every 1,000 children under 2 years old. Just 360 of 21,762 providers in the study were responsible for nearly a quarter of the broad-spectrum antibiotic prescriptions, and most of those prescribers were general pediatricians.

The study could not identify whether prescriptions were necessary, and researchers could not determine why older physicians were more likely to be high prescribers. Katz said possible reasons could be that older physicians have more patients than those who graduated more recently, they have more time constraints, or they received less education on antibiotic stewardship during their training.