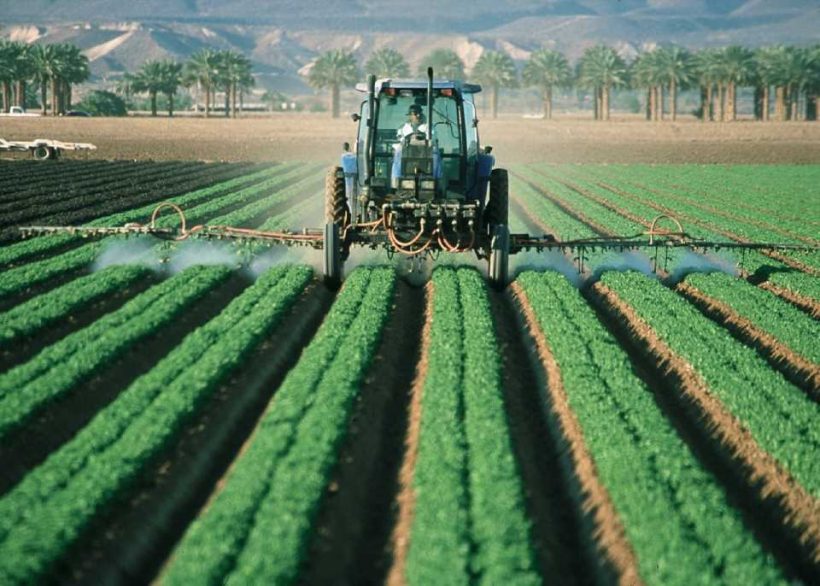 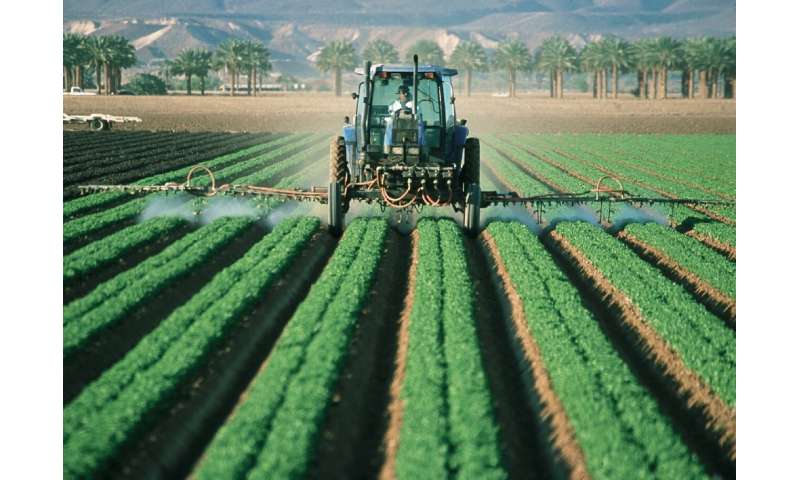 Around 15 million people worldwide might have died by suicide from pesticide poisoning since 1960, a study shows.

Researchers say the introduction of hazardous pesticides into poor, rural communities during the Green Revolution—when new technology sparked a boom in agricultural production in the 1950s and 60s—is responsible for many of those deaths.

They believe the figure could be even higher. Suicide is illegal in many countries and a large number of pesticide poisoning—among the leading methods of suicides globally—happens in areas without effective death registration systems.

To prevent these deaths, experts from the University of Edinburgh recommend strengthening pesticide regulation across low and middle-income countries.

For example, the number of suicides by pesticide poisoning has dropped by 75 percent in Sri Lanka over the past 20 years because of revised policies on the availability and composition of pesticides within small rural communities, as well as improved poisoning treatment.

Hazardous pesticides—such as highly toxic organophosphorus insecticides—have been widely used in rural communities since the 1960s, when high-yield crop varieties were introduced into agricultural practice around the world. Many rural communities, however, do not have the facilities to use or store them safely.

Easy access for people during times of stress has led to a global epidemic of death by self-poisoning. Most cases occur in rural communities of Asia-Pacific and African regions.

The majority of these suicide attempts involve little planning. People often report considering it for less than 30 minutes before ingesting pesticides. Many die before getting to hospital for potentially life-saving treatment.

Scientists analysed data from reports of national or global numbers of suicides by pesticide poisoning. They found that some 15 million people have died by this method since 1960.

They say the number has fallen over the past 10-20 years largely due to a reduction in China. The country has seen a movement of people from rural areas to cities—where there are fewer pesticides—and has banned a number of highly hazardous pesticides commonly used for suicide.

Despite this, researchers say the problem should be a global public health priority.