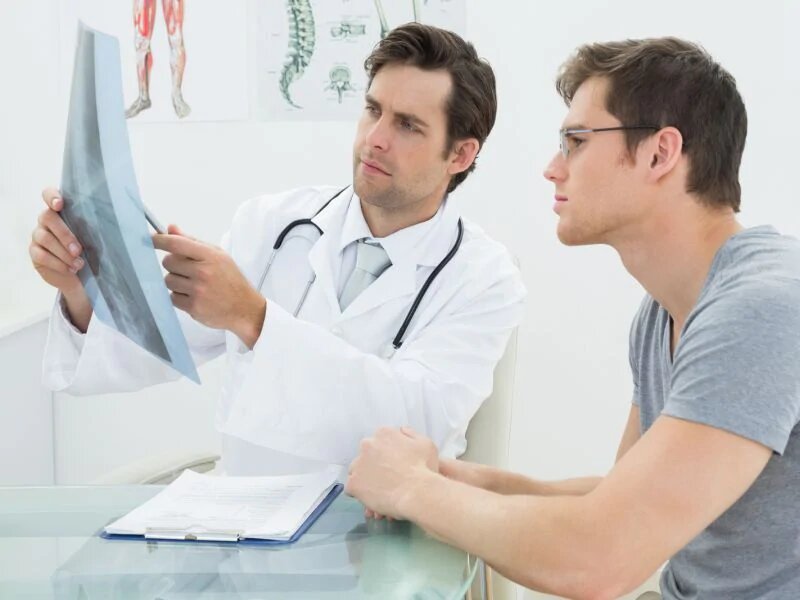 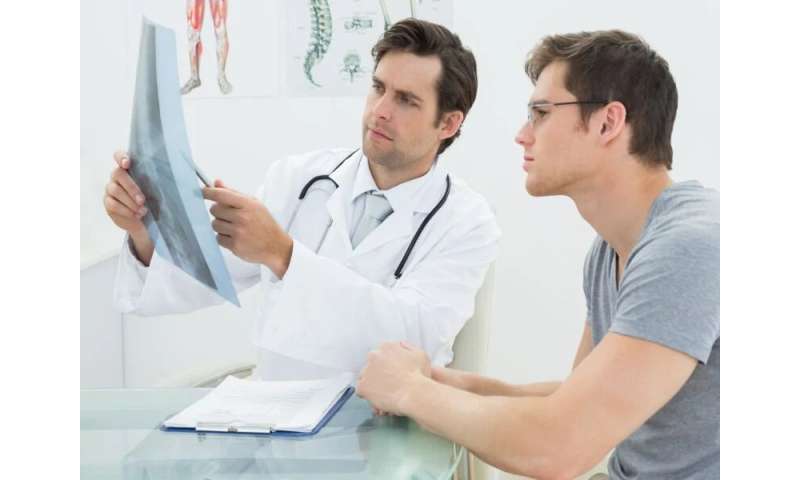 In unvaccinated men aged 18 to 59 years, the prevalence of vaccine-type oral human papillomavirus (HPV) decreased between 2009 to 2010 and 2015 to 2016, according to a research letter published in the Sept. 10 issue of the Journal of the American Medical Association.

Anil K. Chaturvedi, Ph.D., from the National Cancer Institute in Rockville, Maryland, and colleagues conducted a study across four cycles of the National Health and Nutrition Examination Survey to examine evidence for herd protection against oral HPV infections in unvaccinated men and women aged 18 to 59 years.

“The estimated herd protection should be incorporated into evaluations of the cost-effectiveness of HPV vaccination of men older than 26 years,” the authors write.