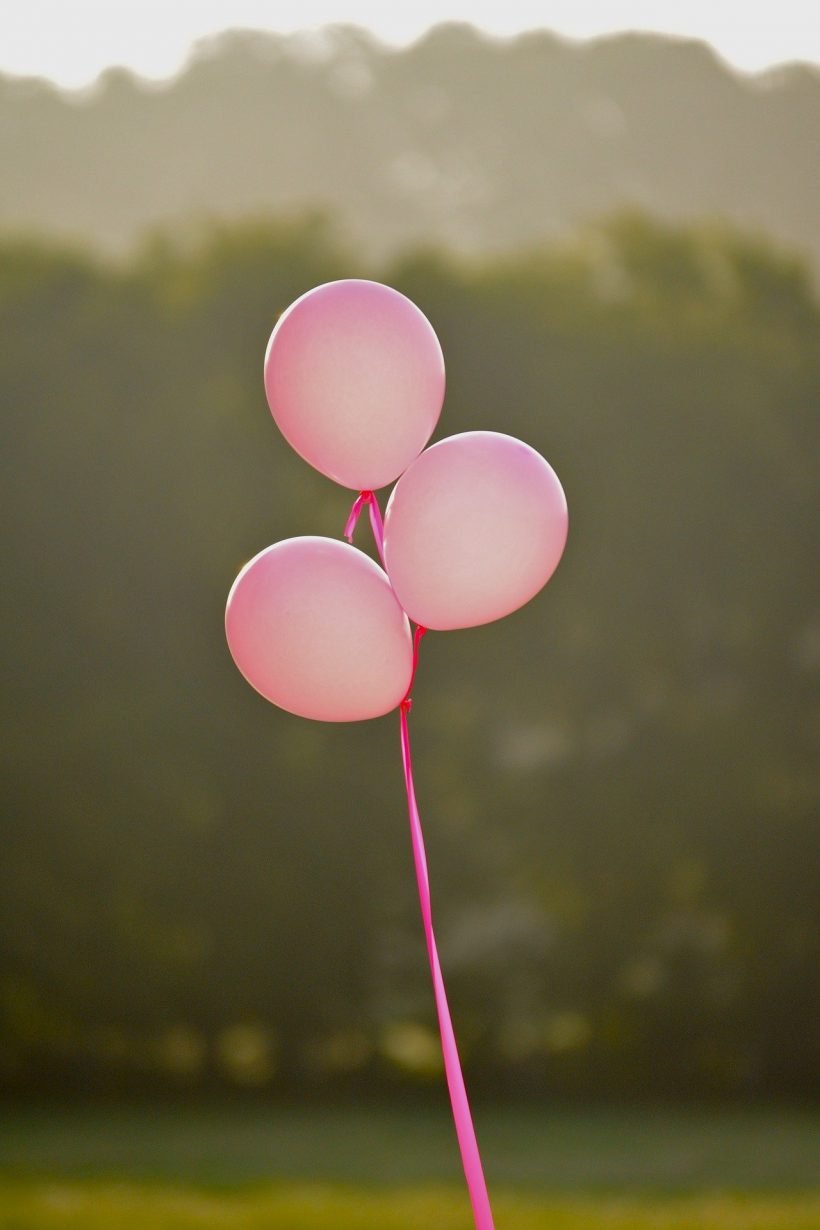 Gynaecological cancers are relatively common—ovarian, cervical and uterine cancers together make up about 20,000 cases each year, with approximately 7,400 deaths.

Survival rates in the UK are not as good as those in comparable countries such as France or Germany, but the reasons for this are not clear.

Pauline Williams and colleagues from the University of Aberdeen reviewed the research literature and analysed evidence from 37 studies.

They found that patients, unsurprisingly, often didn’t recognise the seriousness of symptoms, which can be misleading, and didn’t seek advice promptly. Some patients may be put off consulting because of concerns about having a pelvic examination.

GPs can also be misled by presenting symptoms which do not immediately suggest a gynaecological cancer diagnosis, such as gastrointestinal symptoms, and patients may be referred to specialities other than gynaecology.

A number of the studies analysed had been conducted after the introduction of clinical guidelines in the UK and Denmark, which do not appear to have had much impact.