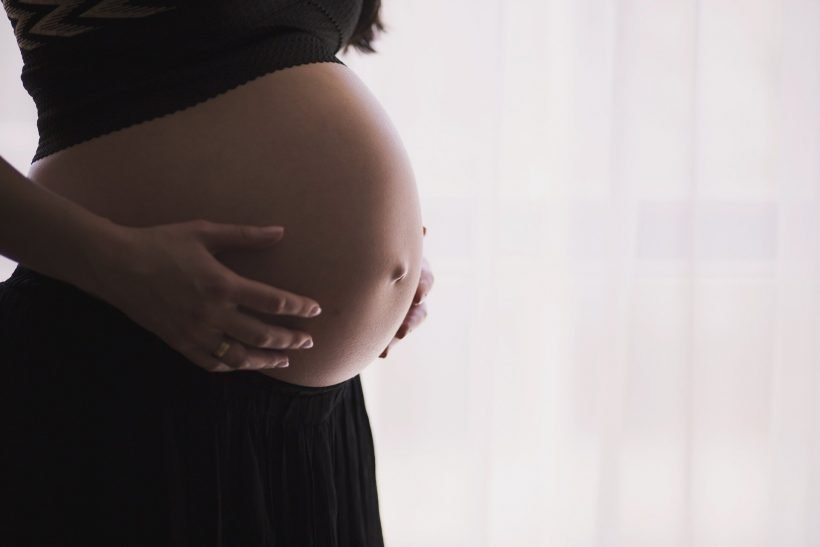 A diet rich in vegetables and fish is associated with a lower risk of developing high blood pressure, and a related condition known as pre-eclampsia.

These findings were suggested in a large study published in BJOG: An International Journal of Obstetrics.

The results also show that a Western diet – high in potatoes, meat, white bread and margarine – increase the odds of developing these conditions during pregnancy.

Role of the mother’s diet

The team of authors from Imperial College London and the University of Bristol say the findings support women who are at risk of developing these conditions and planning to conceive, or are already pregnant, to eat a well-balanced healthy diet to reduce their risk.

In a bid to find out about the role of a mother’s diet in the risk of high blood pressure and pre-eclampsia, a team of researchers carried out a large study of the dietary habits of pregnant women and their associated risks of these conditions.

The study involved 55,138 women who took part in the Danish National Birth Cohort.

While the study shows only an association between diet and risk of hypertension during pregnancy, the results add to an existing body of evidence that supports the consumption of a healthy, well-balanced diet.

Ms Emmanuella Ikem, School of Public Health, Imperial College London and School of Medicine, University of Bristol, and author of the BJOG study, said: “Our findings support the importance of eating a healthy and well-balanced diet in vegetables and fish and cutting out processed foods where possible. This will help to reduce a woman’s risk of developing high blood pressure and pre-eclampsia during pregnancy.

“Current advice recommends eating at least five portions of different fruit and vegetables every day, instead of foods high in fat. And generally it is safe to consume fish during pregnancy – no more than two portions of oily fish, such as mackerel or salmon, a week, and no more than two fresh tuna steaks or four medium-sized cans of tuna a week. Women should avoid eating shark, swordfish or marlin.”

Dr. Pat O’Brien, Consultant Obstetrician and Spokesperson for the Royal College of Obstetricians and Gynaecologists, said: “High blood pressure and pre-eclampsia can result in harmful complications for mother and baby. These conditions must be managed with medications and monitored closely by healthcare professionals during pregnancy and birth.