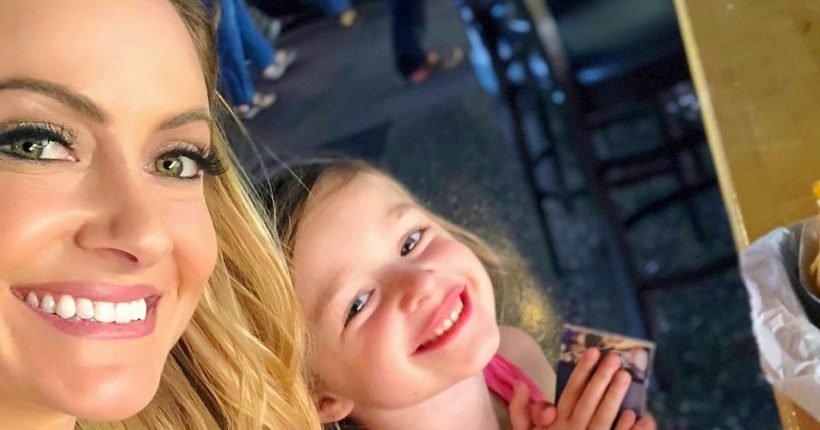 “Every time I go and film something with The Bachelor, we’ve had to bring her along with us for many of those things,” the Bachelor alum, 35, told Us Weekly exclusively on Tuesday, May 21, while promoting Wet Ones’ Picture Perfect campaign. “And when we’re sitting in hair and makeup, she’ll be right in the chair next to me, and everyone is so smitten. They’ll do her hair and makeup while they’re doing mine.” 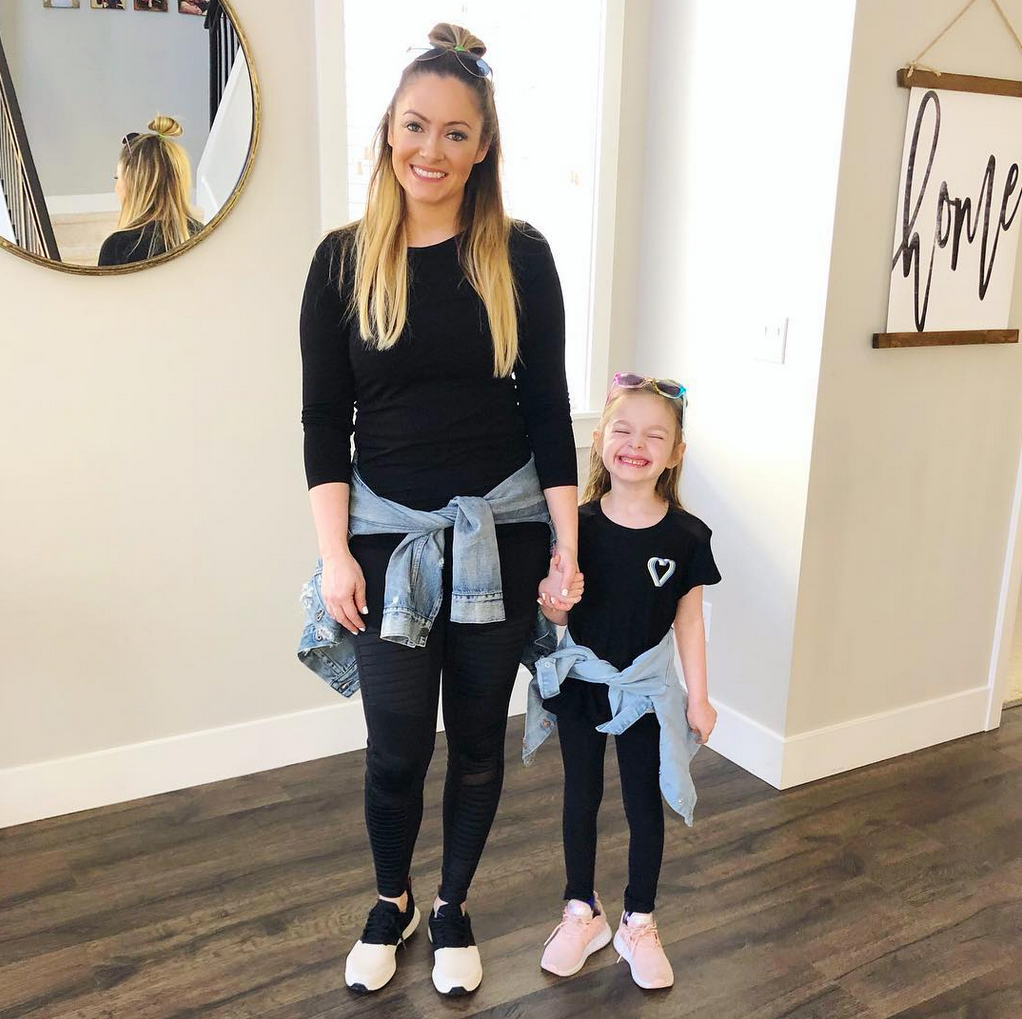 The former reality star added: “We have the cutest picture of her and Chris Harrison getting their makeup done at the same time! It’s just adorable.”

But Riley doesn’t only like getting her makeup done. The little one also enjoys watching YouTube videos about applying products.

“The other day, I was putting on bronzer and she’s like, ‘Oh, I could really use some bronzer right now,’” the former ABC personality told Us. “And I’m like, ‘You’re 6! How do you know what bronzer is?’”

While the Michigan native does set limits for Riley, including not wearing makeup to school or false lashes to tee-ball practice, Mesnick makes exceptions for certain circumstances. “If there’s a special occasion or we’re having a party at our house, I’ll let her throw on some lipstick or something like that,” she explained. “I don’t want to hinder her pursuing anything. I want her to do what she enjoys, what she loves.”

The Indiana University alum and her husband, 42, met and fell in love on season 12 of The Bachelor. The pair tied the knot in 2010 and welcomed their daughter three years later. Jason also shares a teenage son, Ty, from a previous marriage. With two kids at home, Wet Ones have come in handy for the couple numerous times.

“[Riley] keeps it pretty clean and feeds herself and do all of that, but it almost feels like the biggest messes come when you’re not prepared, or when you don’t have access to all the tools you need, like if you’re on an airplane, or if you’re out dinner,” Molly told Us. “So, just having the wipes with you is almost like a security blanket for a mom!”

With reporting by Travis Cronin