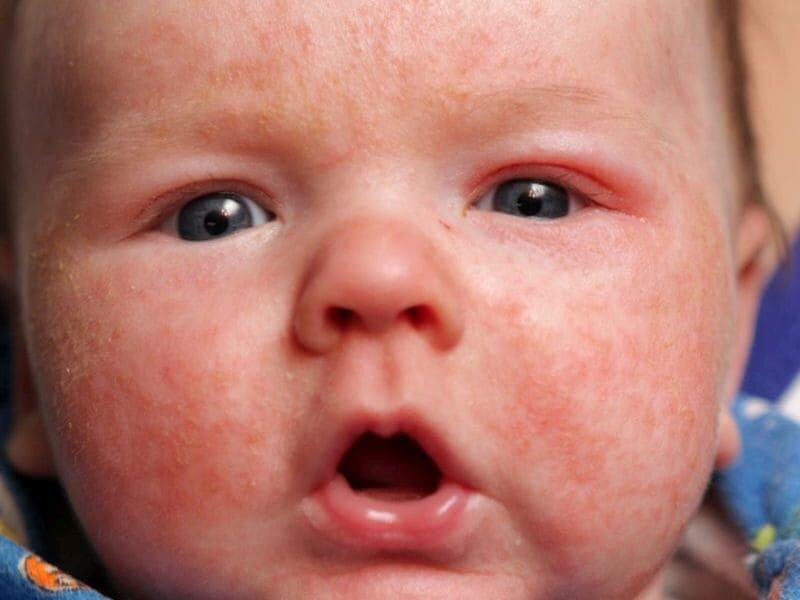 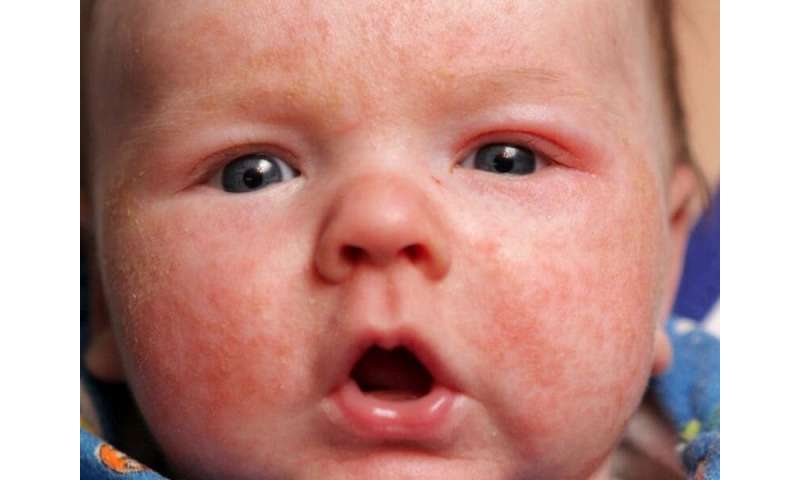 A surprising new study upends the notion that antibodies passed from mother to fetus protect infants from measles for as much as a year.

In fact, infants’ immunity wanes much more rapidly than once thought, researchers report in the December issue of Pediatrics. The finding drives home the importance of community-wide immunizations.

“Measles is a serious disease, particularly among infants. Not only do they have a higher risk of infection, but also complications and hospitalizations. They’re also most vulnerable to death,” said senior study author Shelly Bolotin, a scientist at Public Health Ontario, in Toronto, Canada.

For the study, the researchers tested blood samples from 196 infants under 12 months of age to determine the presence of measles antibodies. The results were unexpected.

Typically, babies have been presumed to be immune to measles for a year due to their mothers’ antibodies.

The authors attributed the quicker-than-expected loss of immunity to the type of protection received in the womb from their mothers.

Measles has been eliminated since 1998 in Canada, where the study took place. As such, mothers in the study probably got their protection from a shot and not through a previous infection, which may produce more antibodies. Nor would the mothers’ immunity have been boosted from measles circulating in the community.

“This study really underscores the need to protect infants in the first year of life,” Bolotin said.

Measles—a serious viral disease whose initial symptoms include a rash and fever—is highly contagious, especially among very young children. Though rare, complications—including pneumonia, hearing loss and death—are most common among vulnerable populations, such as infants, according to the U.S. Centers for Disease Control and Prevention (CDC).

In 2000, the CDC declared measles eradicated in the United States, thanks largely to a nationwide vaccination program. But the disease is present in other countries, and unvaccinated visitors sometimes bring the virus with them. That happened earlier this year, sparking repeated outbreaks that threatened the nation’s eradication status.

Among the 1,200-plus cases reported during the 2019 outbreaks, the median age of infected individuals was 6. Median means half were younger, half were older. More than 90% of cases occurred in people who were unvaccinated or whose vaccination status was unknown, according to the CDC.

The worst outbreak happened in New York City when visitors from Israel and Europe—sites of recent outbreaks—mingled with Orthodox Jewish communities where many were unvaccinated.

While vaccine refusal is most often rooted in parents’ religious beliefs, the recent “anti-vaxxer” trend—popularized by celebrities in the media—can also influence parents’ decisions regarding vaccines. The World Health Organization recently identified vaccine hesitancy as one of the top 10 threats to global health.

Vaccine refusal and hesitancy threaten herd immunity: the community-wide resistance to disease that takes hold when a high proportion of people are vaccinated. Roughly 95% of the population needs to be protected to maintain herd immunity against measles, according to Dr. Sean O’Leary, an expert on pediatric infectious diseases.

“If we maintain a highly vaccinated population, measles outbreaks are not going to be an issue,” said O’Leary, an associate professor at University of Colorado School of Medicine, in Aurora. “If measles is not circulating, it would be very rare for a young infant to be exposed to the virus.”

That’s because herd immunity protects vulnerable individuals, such as infants who are too young to be vaccinated. The CDC recommends babies receive the first of two shots for measles, mumps and rubella starting at 12 months of age.

With the new evidence that immunity from mom wanes sooner than previously thought, why not give babies their shots sooner?

O’Leary explained that even if antibodies from mom are no longer at a protective level, those still present may prevent a live vaccine from working very well. The vaccinated infant might then be unable to ward off measles if exposed, he said.

That’s why it’s so important that individuals who can get vaccinated against measles, do, experts agree.