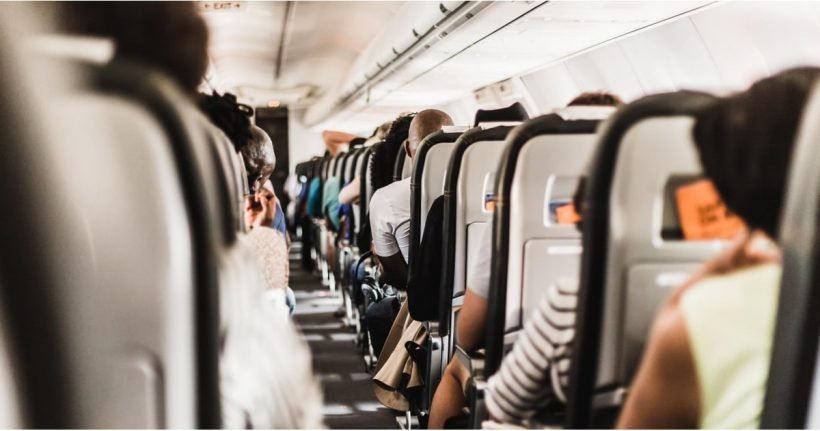 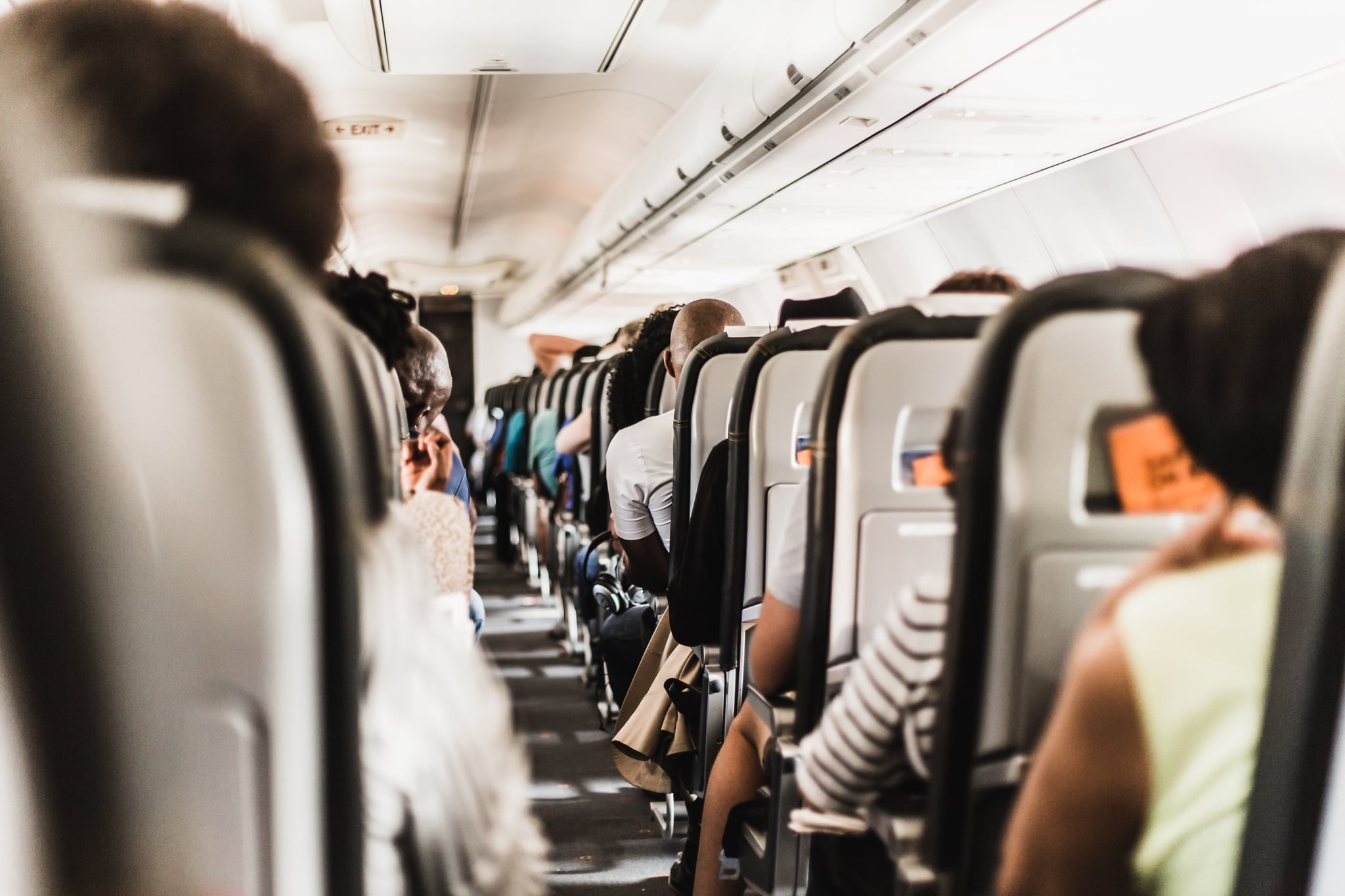 The first time I flew with my daughter, Lucy, was when she was 4 months old, and it was a four-hour direct flight from New York City to Denver. I was so panicked from the endless parenting threads on Facebook about airport disasters, mean flight attendants, and packing lists that I decided to do a dry run the day before. For four hours, I sat in the corner of my local coffee shop with Lucy hanging out on my lap. And you know what? Nothing happened.

And nothing happened on that first plane ride, either. As a single mom, I was always the only one traveling with her, and I always had her in my lap. Children are free (with the exception of taxes for international flights) as lap infants until their second birthday, and I wanted to maximize our savings while we could.

At 3 1/2, my daughter has now been on 63 flights. That’s counting connections and puddle-hoppers and international and domestic trips. And even when it’s stressful, I remind myself how lucky I am to be traveling with my favorite plus-one. Some perspective: the worst flight I ever took was when I was in my 20s, hungover and sad from a breakup and sure I was going to throw up. Even a flight with a cranky toddler I love is a million times better than that sad, nausea-inducing flight — and I try to remember that whenever we hit a rough patch.

I know that my daughter represents a grand sample size of one. But I also know how scared I was before that first flight and wish there had been words of encouragement in the midst of all the praying emoji on those Facebook groups. Here’s what I’ve learned.

Finally, and I think this is the biggest thing I’m still learning: your experience is different than your child’s experience. You might be stressed about flight delays and gate changes, but they could be totally chill. For example, when my daughter and I were waiting for an endlessly delayed flight from Budapest to London, I was checking my watch, trying to assess how many hours we would have to sleep when and if we ever got to our hotel. She had found a little girl about the same age as her and had begun happily playing with her Peppa Pig figurines. For her, a delay was fun. I’m not quite there yet, but I’m trying to find that perspective.

It’s not all sunshine, rainbows, and clear skies. Some flights will become family legend. But I think the best thing to aim for is an unremarkable trip. But you don’t need the gear, the note cards, or the precision-level planning to have an amazing trip with your child. Just enjoy the ride.