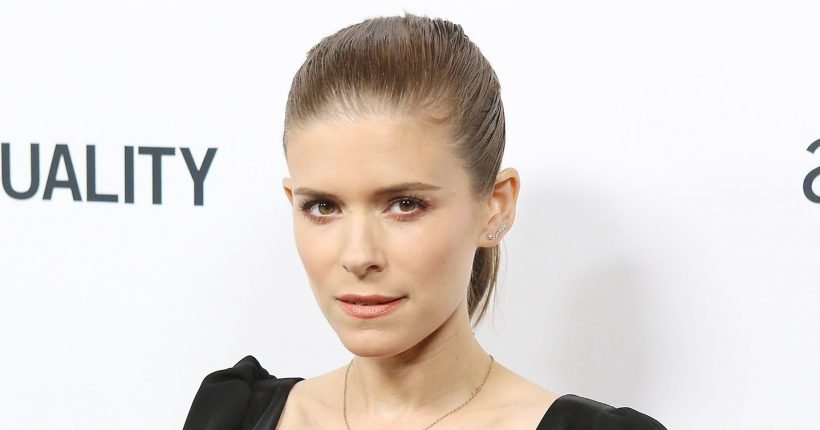 Sharing her story. Before Kate Mara and Jamie Bell welcomed their daughter in May, the actress suffered a miscarriage.

“It was the first time I’ve ever been pregnant, and I’ve never had that excitement and shock of being an almost mom,” the House of Cards alum, 36, said on Dr. Berlin’s “Informed Pregnancy” podcast last month. 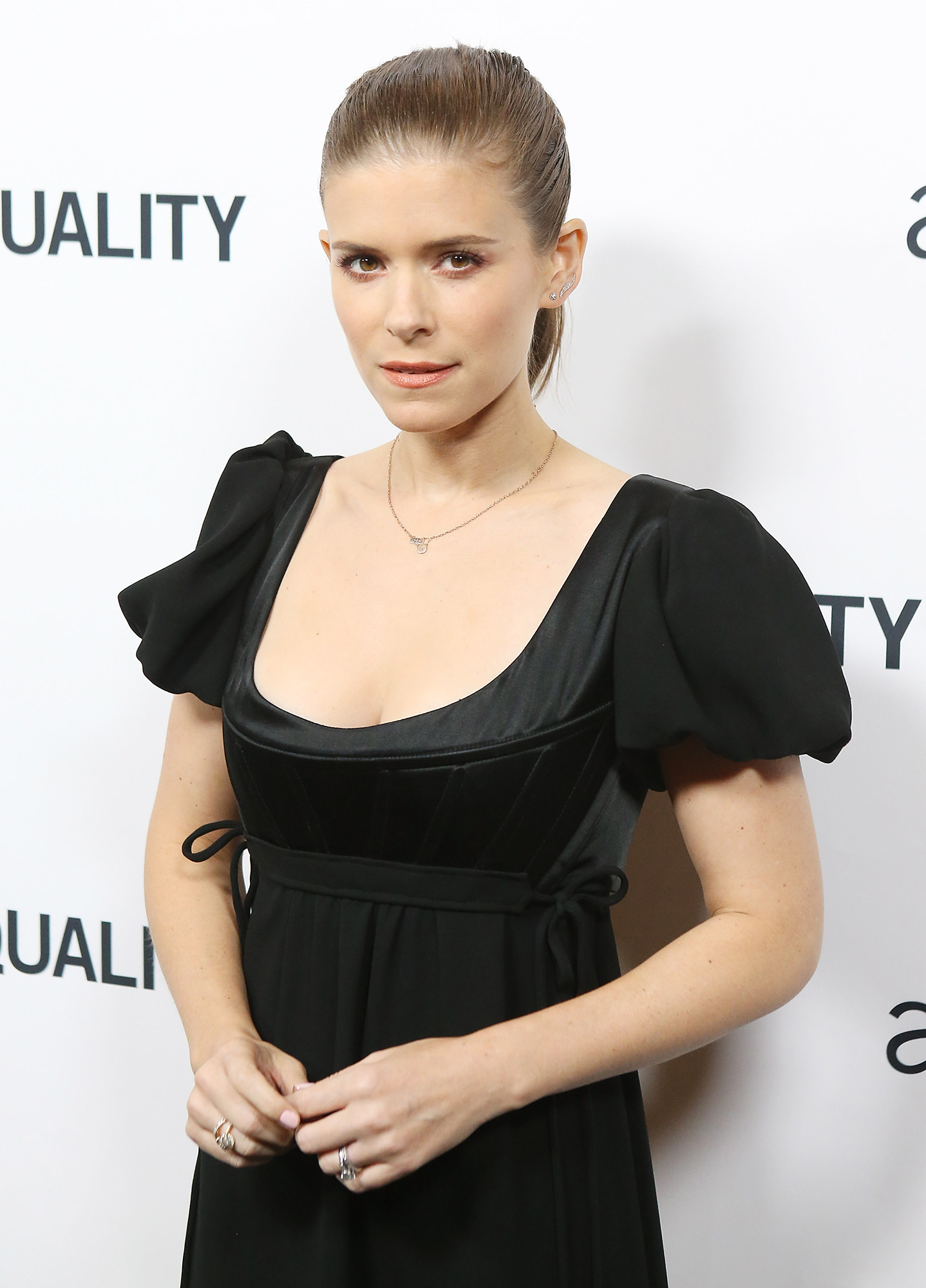 Mara showed her Fantastic Four costar, 33, her positive pregnancy test while they were stopped at a red light. “He just burst out laughing and was like, ‘Oh, my God. How is that possible?’” the New York native native said.

But eight weeks into her pregnancy, the American Horror Story alum’s ultrasound technician “couldn’t see the embryo.” She added: “I think the next day we went back in and she said I clearly had a blighted ovum. … ‘Basically, you’ve miscarried, but it just hasn’t left your body yet.”

The Pose star and her husband publicly revealed their second pregnancy in February when Mara showed off her baby bump at Elton John‘s 2019 Oscars party. “It was weird,” she told Dr. Berlin of finding out they were expecting again. “I was so excited, but also sad that we weren’t as excited as we were the first time, because that was clear that it was a very different dynamic.”

The couple announced their baby girl’s arrival last month when the new mom posted a picture of the little one’s toes on Instagram.

“We had a baby a couple weeks ago,” Mara captioned the sweet shot. “Here are her feet.”

Bell, who already shares son, Jack, 5, with his ex-wife, Evan Rachel Wood, spoke to Extra later that month about becoming a father for the second time. “It’s kind of jumping back into the trenches a little bit,” the actor said. “We’re very happy everyone is doing well. It’s great.”