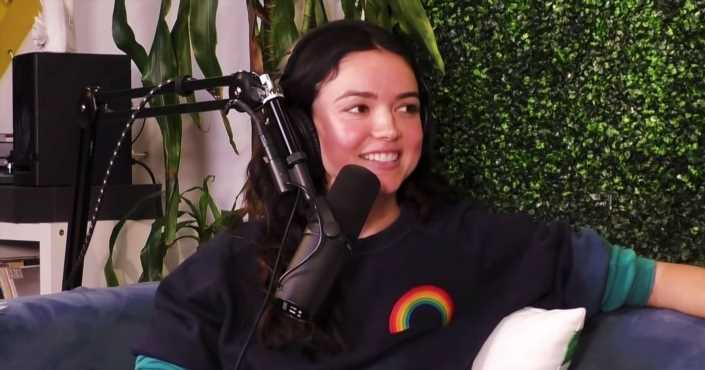 Baby on board! Bekah Martinez was “shocked” when she found out she’s pregnant with her and her boyfriend Grayston Leonard’s second baby.

“I was two weeks late on my period,” the Bachelor alum, 24, explained on the Thursday, November 28, episode of her “Chatty Broads” podcast with Jess Ambrose. “Granted, I’ve only had two periods since Ruth was born, so when I missed my period I thought, ‘OK, my hormones are probably still shifting.’ … About two weeks after, I was like, ‘Well I do have a test here in the house.’ It was in the morning and Gray was in the bed with Ruth and I didn’t say anything. I was like, ‘I’ll take it. Why not.’”

The former reality star recalled seeing the pregnancy test’s double lines “so red and so there.” The California native said, “My body was almost convulsing. I was shaking so hard. I was in utter shock and disbelief.” 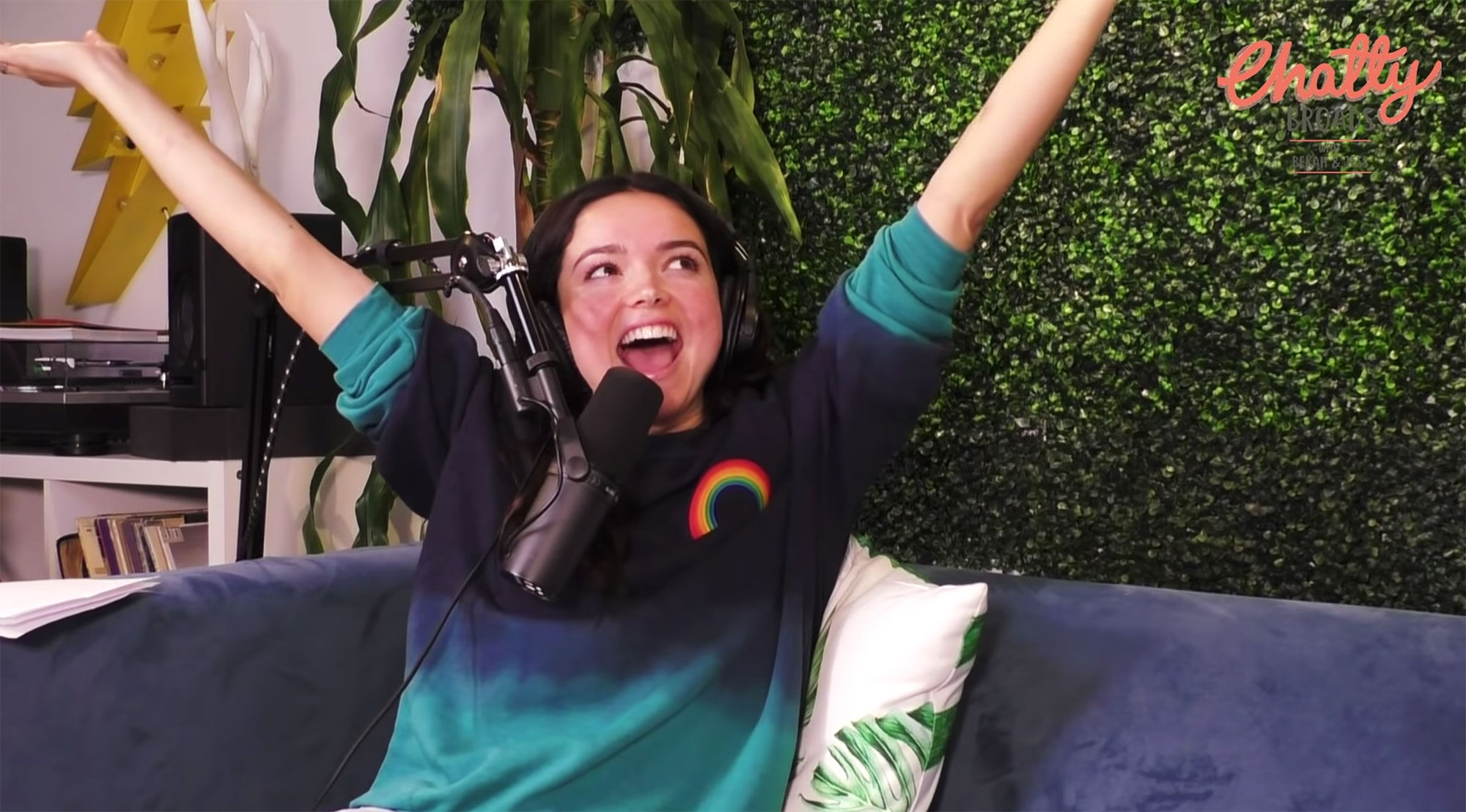 Now that Martinez, who welcomed Ruth, now 9 months, in February, has wrapped her head around the news, she is “excited” to find out the little one’s sex.

“If I have a little girl, the sisters will be only 16 months apart,” the former ABC personality said after revealing her June due date. “My sister and I are only two years apart [and] it’s a blast. And if it’s a little boy, how fun because we haven’t had a little boy yet.”

She and the rock climbing gym owner, 31, announced earlier that same day on Instagram that they have a baby on board.

“Thankful,” the pregnant star captioned a photo holding Ruth in one hand and an ultrasound shot in the other. Leonard smiled beside her. 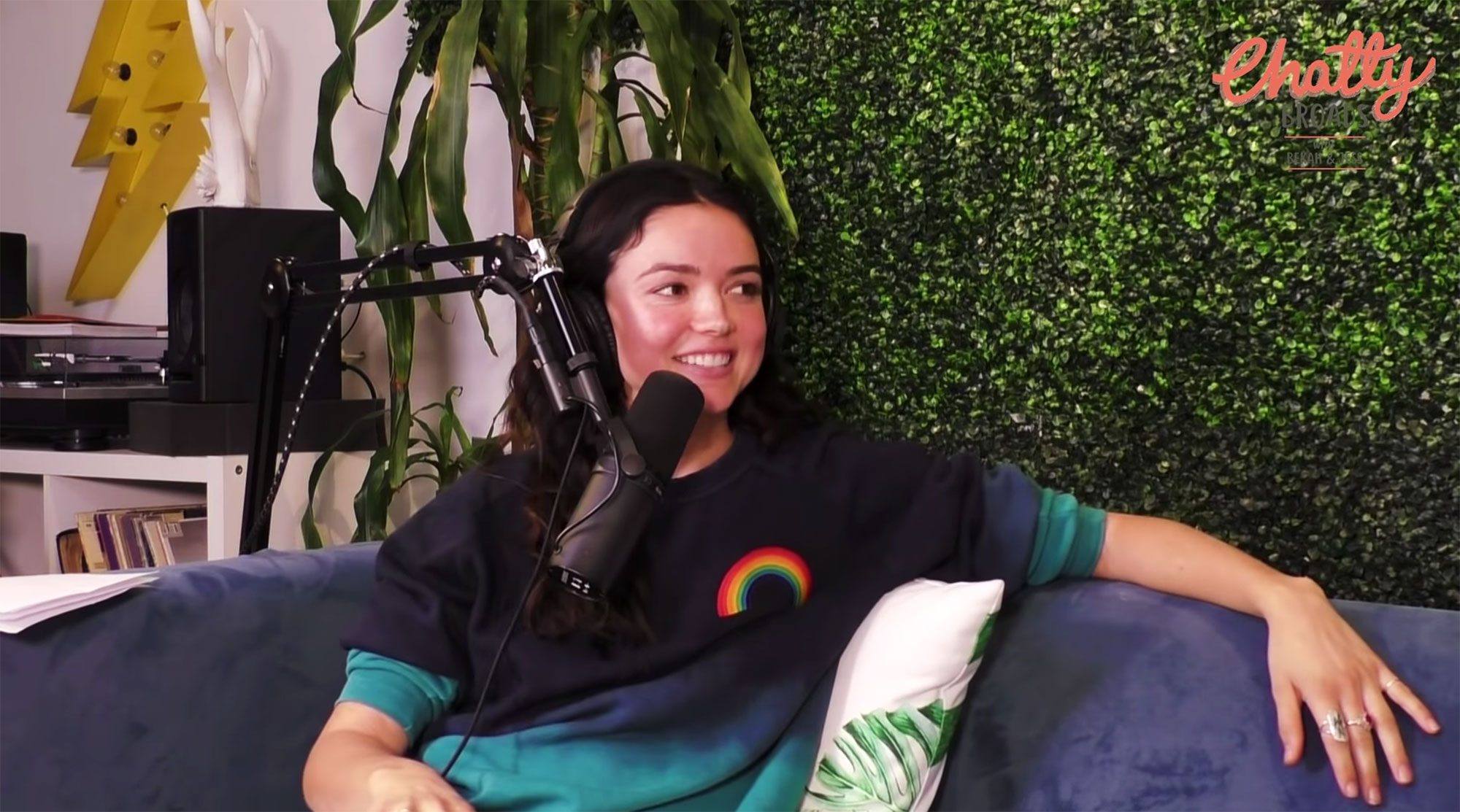 Martinez went on to post a topless baby bump picture on her Instagram Story, writing, “Among the things I’m thankful for this year.”

Ashley Iaconetti, Jamie Otis, Jade Roper and other Bachelor Nation members congratulated the couple on their expanding family in the Instagram comments.