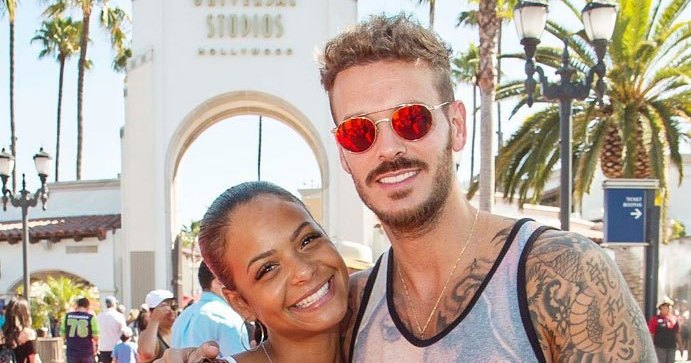 Back and forth! There’s a good reason why pregnant Christina Milian and Matt Pokora haven’t been able to choose a name for their baby-to-be.

“We’re thinking about names, but we still haven’t come across anything that we love,” the actress, 37, told Us Weekly exclusively on the set of Hallmark’s Home & Family on Wednesday, September 4. “We’re, like, definitely back and forth on that one because French accents and English accents don’t sound the same on names. I didn’t care about that, but that’s his thing. I guess in French some things don’t sound as good. So that’s the only thing that gets in the way of finding a name.”

The “Dip it Low” singer added, “I’m getting to the point where I’m just going to let him do it. ‘You just come up with the name.’ I’ll just disagree until I find, until I agree.” 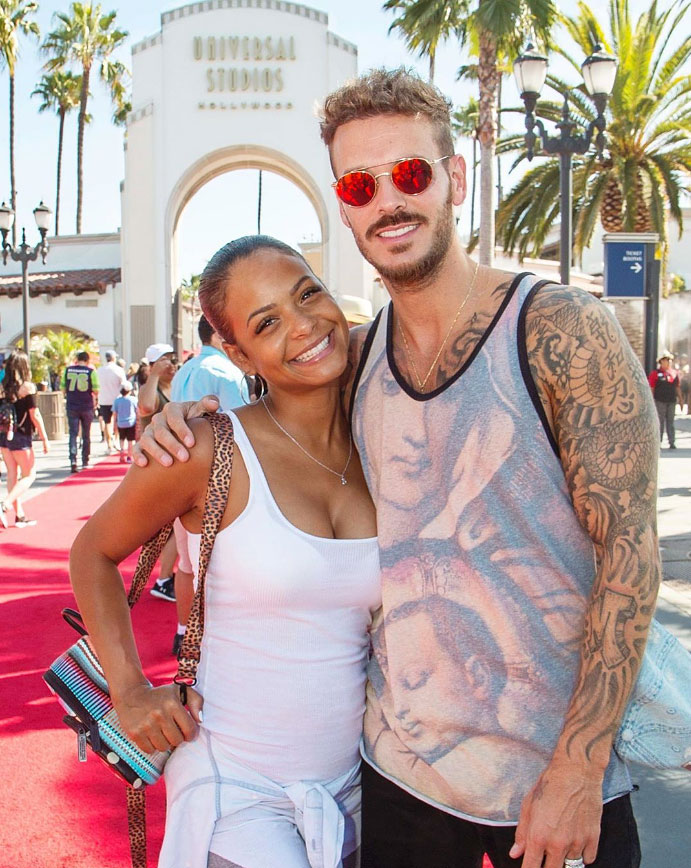 She and the French singer, 33, are “definitely” planning on raising their child to be trilingual. The little one will speak “Spanish, English and French,” Milian told Us.

She and the Voice Kids France coach announced in July that they are expecting their first child together. The New Jersey native already shares her 9-year-old daughter, Violet, with her e-husband, Terius Youngdell Nash, also known as The Dream.

“New release 2020!” the pregnant star wrote on Instagram at the time. “What a blessing! Let’s do this babe @mattpokora.”

Her boyfriend added with a post of his own: “Legacy on the way! #HappyMan.” 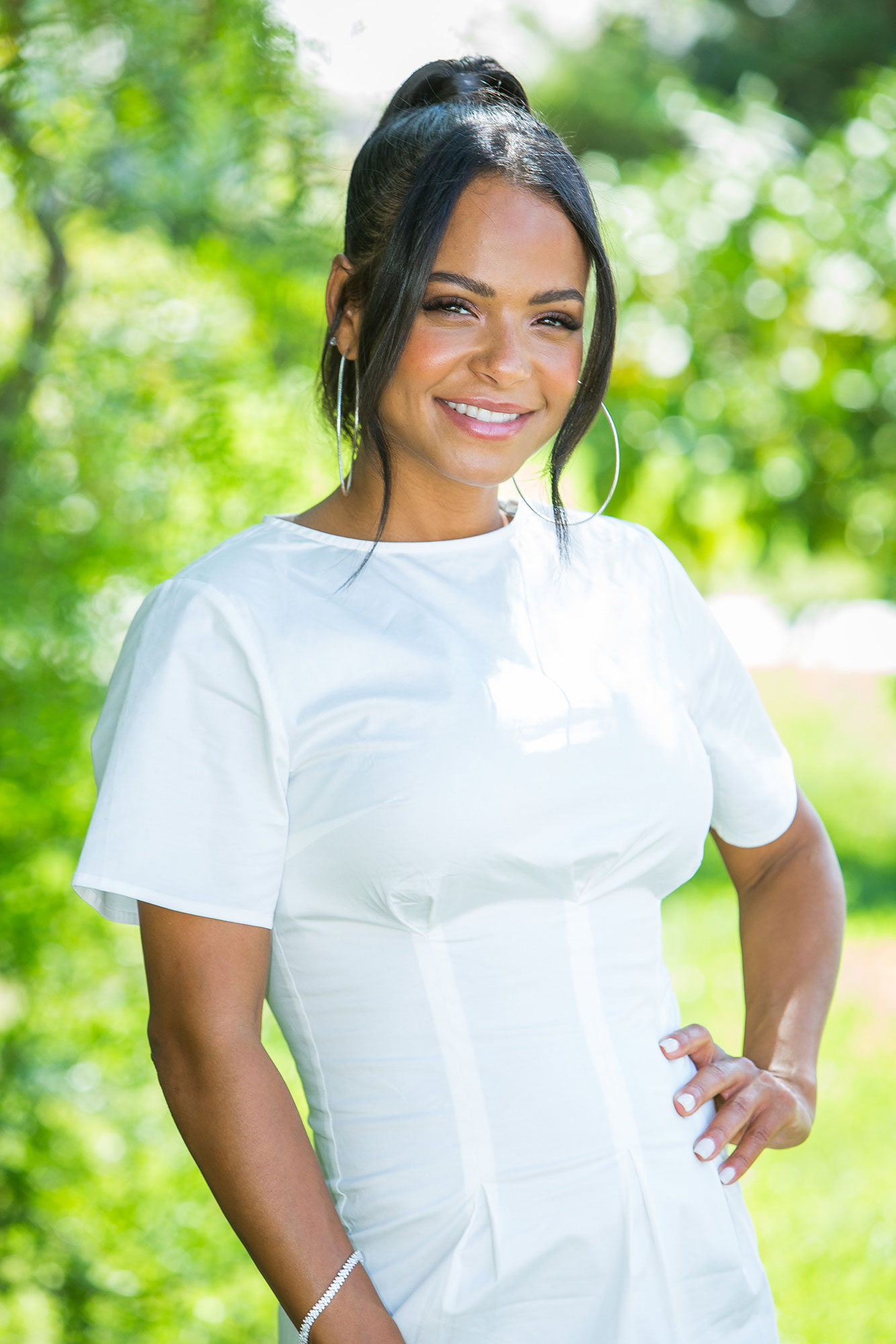 While Pokora is traveling for work, Milian has been making sure their son gets to know his father. “I’ve played some of his dad’s music on my tummy,” she told Us on Wednesday. “I’m reminding the baby of his dad’s voice. It’s nice for a boy to have that masculine touch of melody running through his head. … His dad is gonna be on tour this year, so we’re going to go on tour with him.”