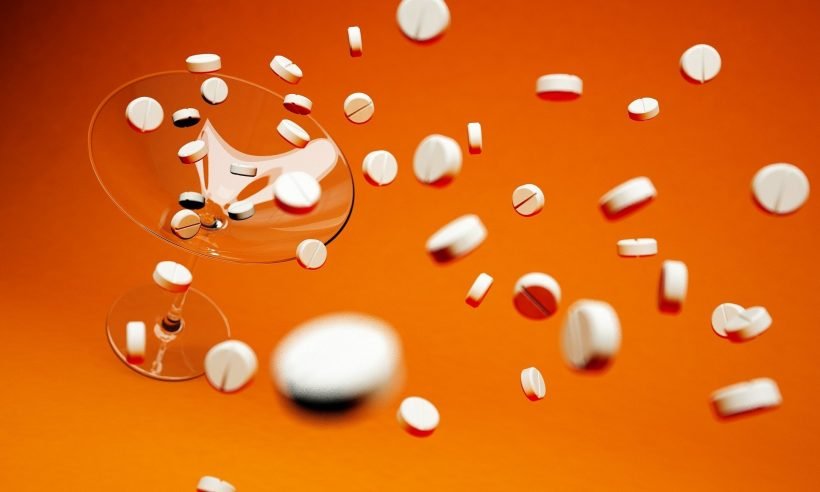 Taking very small amounts of psychedelic substances on a regular basis – called ‘microdosing’ – may improve psychological and cognitive functioning, but the effects do not exactly match users’ expectations, a new study from Macquarie University suggests.

Microdosing of substances like LSD and psilocybin (found in magic mushrooms) has had a recent surge in popularity, with proponents claiming wide-ranging benefits, including enhanced productivity, concentration, creativity, mood and wellbeing, all without the typical ‘high’ of psychedelics.

This is the first published longitudinal study to test these claims, in which researchers recruited 98 ‘microdosers’ from online forums and tracked their experiences over a six-week period.

Participants reported significant decreases in depression, stress and distractibility, and increased feelings of connection to their experiences. Many felt a boost in positive attitude, but this did not generally linger past the first day of taking the substance.

Because many people who experiment with microdosing hold strong beliefs about its positive benefits, the researchers conducted an additional study comparing both new and experienced microdosers’ expectations to the actual effects experienced by participants in the main study.

Lead author of the study Dr. Vince Polito said while some of the anticipated effects of microdosing were supported by the study, many were not, and there were some unexpected negative experiences.

“Glowing media reports have presented microdosing as a panacea, able to improve virtually all aspects of life, so it is not surprising that participants have strong expectations,” Dr. Polito said.

“While there were clear positive impacts on depression, stress and concentration, we saw no evidence of expected improvements to creativity, wellbeing and mindfulness. Participants also experienced increased neuroticism, which is a risk not generally discussed by supporters of microdosing.”