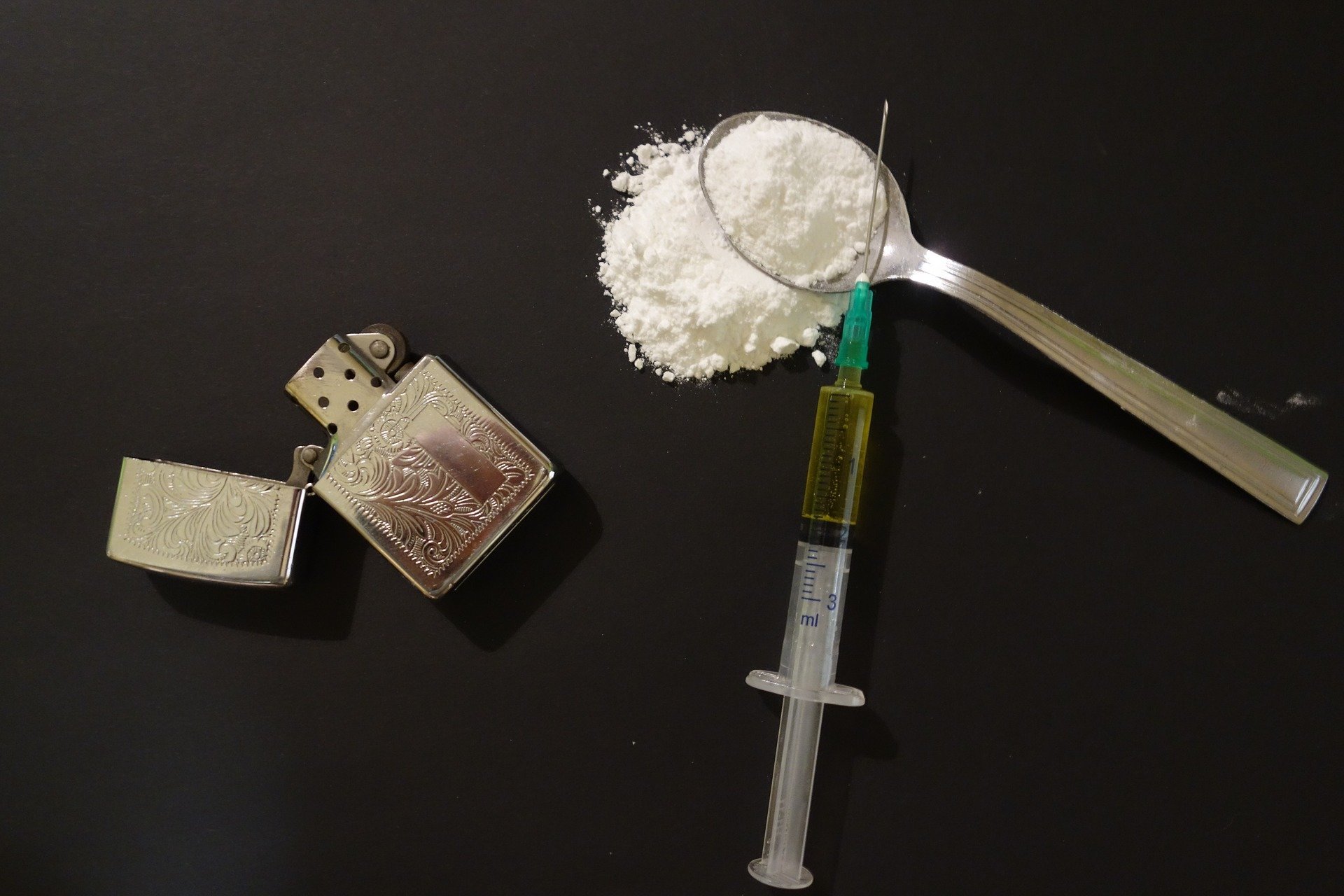 In response to the opioid crisis, all 50 states have changed their laws to make naloxone, the overdose reversal drug, easier to get and use.

Many states have issued standing medication orders so pharmacists can dispense the life-saving antidote without a prescription. Cities such as Philadelphia have campaigns encouraging family and friends of people at risk of overdose to carry naloxone.

Whether this is saving lives is just beginning to be evaluated, but one obstacle is clear: Many pharmacies haven’t gotten with the program.

In California, 3 out of 4 pharmacies still required a doctor’s prescription for naloxone early this year—two years after the law was changed, according to a new study by the University of California, San Francisco. Only half the stores had the easy-to-administer nasal spray in stock.

In Texas, where big chains such as CVS and Walgreens were surveyed, more than 80 percent dispensed naloxone without a prescription—but a quarter didn’t have it in stock, a study by the University of Texas found.

Why are pharmacies a weak link in this public-health effort? “Lack of knowledge of legislation, lack of required training, stigma about substance use disorder, and time,” the California researchers wrote this week in the Journal of the American Medical Association, where both studies appear.

Recognizing ongoing access issues, a Philadelphia City Council committee on Tuesday recommended a bill that would require pharmacies to have a least one naloxone pack (with two doses) in stock. Council is expected to vote on the measure next week.

“We did a survey and found 25 percent of pharmacies don’t have it,” city Health Commissioner Thomas Farley said. “We want 100 percent to have it on hand.”

Almost 50,000 people died of opioid overdoses last year, according to federal data. In Pennsylvania, the death toll was more than 5,400, including 1,200 in Philadelphia. The epidemic has turned drug overdose into the leading cause of death among Americans under 50.

Naloxone, used by medical professionals and emergency responders for more than 40 years, reverses the potentially lethal effects of opioids, which depress breathing and induce sleepiness.

Though the most popular brand, Narcan, is not cheap—about $150 for a two-dose pack of the nasal spray—public and private insurance covers the drug, and community groups supply it for free as part of prevention programs. Philadelphia has distributed 57,000 doses through such programs since June 2017, Farley said.

On Tuesday, New Jersey launched an “opioid data dashboard” to track drug-related overdose indicators. It shows that 19,809 people in the state were given naloxone by emergency responders or police between June 2017 and September 2018. That includes 600 who died.

The finding that most California pharmacies are ignoring that state’s naloxone access law “speaks to the stigma that still exists around opioid addiction,” Elnahal said. “We want to change that with strong public messaging.”

The impact of the order “is anecdotal at this point,” said Ray Barishansky, a deputy secretary with the state Department of Health. “But we are seeing an increase in the amount of naloxone being distributed.”

Studies are beginning to measure the effect of access laws, as well as so-called Good Samaritan laws that legally protect lay people who administer naloxone in an emergency.

In states with access laws, pharmacies dispensed 79 percent more naloxone between 2007 and 2016 than those in states without such laws, one study found. Another study linked access and Good Samaritan laws to a 14 percent reduction in opioid overdose deaths.

“It’s not a magic bullet,” said Corey S. Davis, deputy director of the Network for Public Health Law and a co-author of those two impact studies. “It’s not going to single-handedly solve the overdose crisis. But all the data we have suggest the more naloxone dispensing we have, the fewer deaths there will be.”

Davis hopes the next wave of naloxone access laws will require doctors to provide a prescription for the antidote to any patient taking opioids chronically.