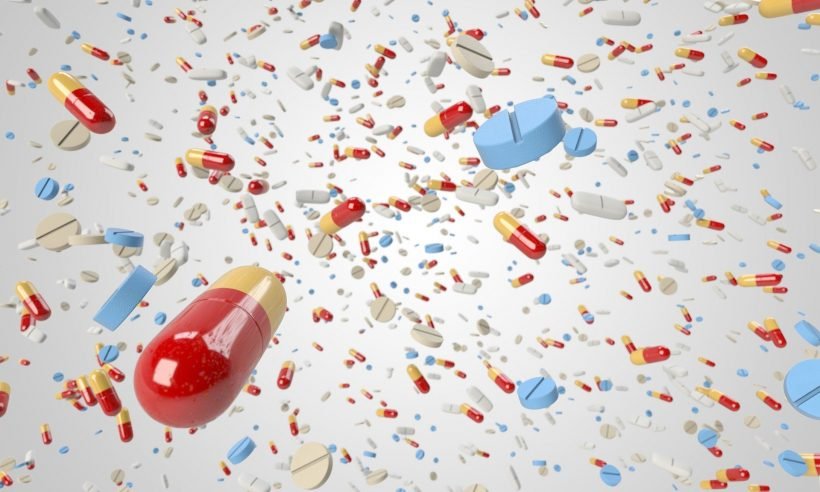 A new study in the Journal of Antimicrobial Chemotherapy suggests that providing more information about how doctors prescribe drugs could reduce problems associated with overprescription.

In 2016 the National Health Service described the resistance to antibiotics as “one of the most significant threats to patients’ safety worldwide.” Antibiotics are often the go-to prescription for many primary care cases, but researchers estimate that as much as 23% of these prescriptions could be inappropriate. Higher antibiotic consumption can lead to drugs becoming ineffective at combatting infections.

In 2013 the Chief Medical Officer for England presented a 5-year plan to combat this. One part of this plan is a publicly funded service creating a website that provides doctors with prescribing data by practice and by month.

Five years on from the initiation of this strategy, researchers set out to determine if there was a measurable impact from the antimicrobial resistance strategy on overall antibiotic prescribing in England.

Though researchers cannot firmly attribute causality for the reduction in prescribing to the strategy, the researchers here believe that the magnitude and timing of the changes are noteworthy. The substantial change followed a long period of relatively static antibiotic prescribing.