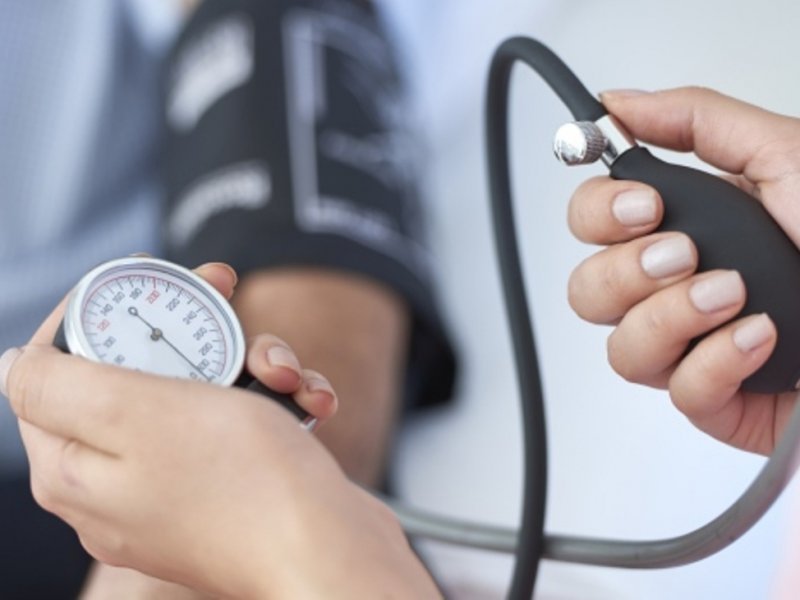 High blood pressure to 40 years can result in serious cardiovascular diseases. To such conclusion the American scientists.

A new study by American scientists has shown that young people, already suffering from high blood pressure before the age of 40 years are at high risk of cardiovascular diseases like heart failure, strokes, and blockage of blood vessels with aging. These findings are made on the basis of the analysis of health 4 851 young man aged 18 to 30 years, which for a certain period made measurements of blood pressure to 40 years. The study itself began in 1985. The participants were divided into four groups in accordance with the indicators of pressure – normal to the second stage of hypertension when the level of pressure steadily shown from 140/90 and above.

The study allowed to follow the health of these people for almost 20 years. The results showed that even slightly elevated blood pressure, as well as both stages of hypertension before 40 years significantly increased the risk of developing cardiovascular diseases later, compared to those young people who have the pressure to 40 years old should not be out of the norm. Note that in 2017, the standards of hypertension has decreased, and now the first stage of the disease is put under pressure from 130-139/80-89.

In accordance with the new regulations, tens of millions of people in Russia who consider themselves healthy may be faced with a diagnosis of first stage hypertension. So, they need to start treatment now and not wait for the indicators of pressure will be much higher. (READ MORE)