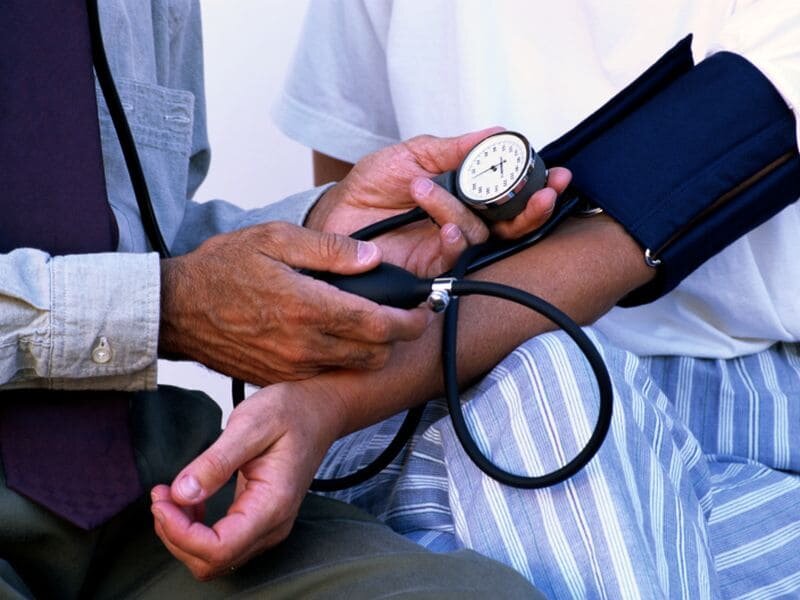 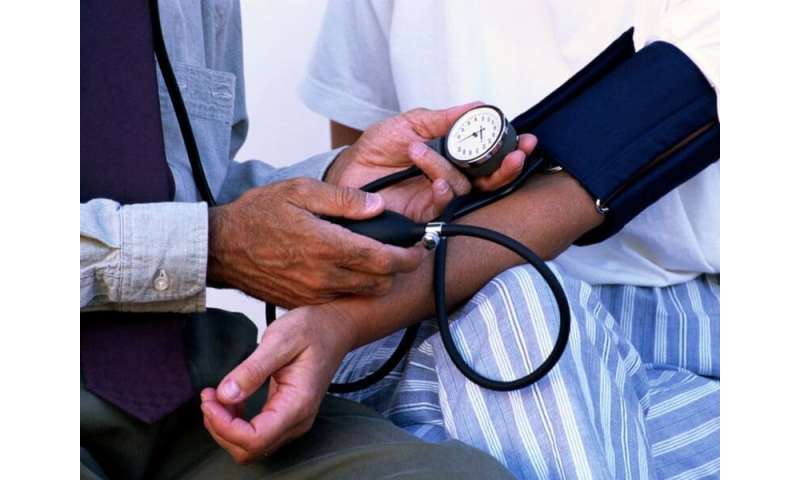 (HealthDay)—If you’ve already had one stroke, your risk for another is much higher. But new research found that well-controlled blood pressure can reduce that risk by about 20%.

The study authors suggested maintaining a blood pressure of 130/80 mm Hg or less.

“Intensive blood pressure control of at least less than 130/80 mm Hg is recommended for secondary stroke prevention,” said Dr. Kazuo Kitagawa, the study’s lead author. Kitagawa is a professor and chair of neurology at Tokyo Women’s Medical University in Japan.

While 120/80 mm Hg or lower might be an even better target, Kitagawa noted that only about one-third of people in the current study were able to achieve a level that low, despite being on an average of almost three blood pressure-lowering drugs.

He said that patients often worry that their blood pressure might drop too low, and there are side effects that can be associated with aggressive blood pressure reduction.

The new research was published online July 29 in JAMA Neurology.

The author of an editorial accompanying the study, Dr. Craig Anderson, said lowering blood pressure “is relatively straight forward.” But to effectively control blood pressure, doctors often need to prescribe multiple medications, though not all doctors will do so, he said. Anderson is a professor of neurology at the University of New South Wales in Sydney, Australia.

“Perhaps doctors have a tendency to be conservative in their use of antihypertensive medications, particularly in older, frailer people, because of the genuine concern about causing side effects, such as a fall from dizziness leading to a hip fracture,” he noted.

Anderson said the most common side effects of blood pressure-lowering drugs are mild, such as dizziness, ankle swelling and fatigue. These can often be avoided by modifying the drug dosage, he said. More serious, though less common, side effects include falls, fainting and impaired kidney function. Anderson said these side effects can usually be avoided with careful monitoring of a patient.

But as this study illustrates, there are also benefits with blood pressure-lowering drugs. Anderson said while doctors don’t know exactly how lower blood pressure reduces the risk of stroke, “presumably, it reduces stress on the walls of blood vessels, which lessens the chance of thickening and blockage and rupturing of them.”

The current study included nearly 1,300 stroke survivors. The study volunteers were recruited from 140 hospitals in Japan. They were enrolled between 2010 and 2016.

The participants were randomly assigned to one of two groups: standard control of pressure to 140/90, or an intensive control group that aimed for 120/80 or lower.

The study was stopped early due to slow enrollment and funding issues.

The baseline blood pressure for both groups was 145/84 mm Hg. During the shortened follow-up period, the standard group’s blood pressure dropped to 133/78 and the intensive group’s was reduced to 127/77.

Ninety-one people had a second stroke. The intensive group appeared to have a lower risk of an additional stroke, but the findings weren’t statistically significant, the study authors said.

However, the researchers pooled their findings with the results of three previous studies on blood pressure reduction and secondary stroke prevention, and found a drop in risk of 22% for intensive control.

“This research reinforces the importance of good blood pressure control in people who have survived a stroke,” Anderson said.