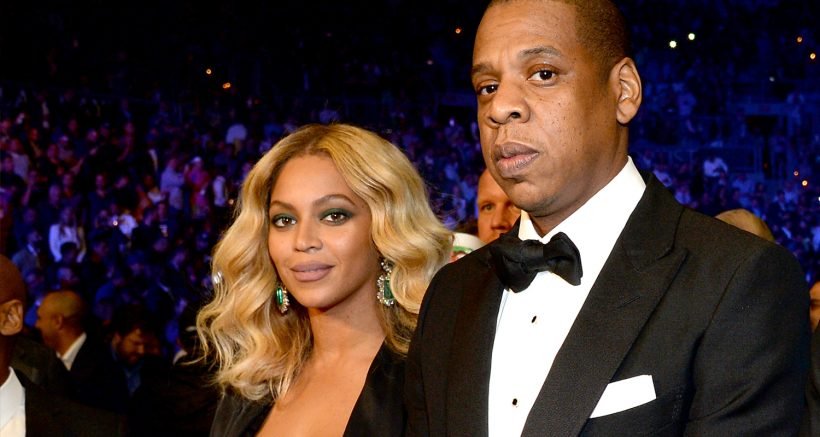 It’s probably fair to say that you or at least one person in your squad has been cheated on. Even Beyoncé isn’t immune to infidelity. But just how many people are, in the words of Shaggy, creeping with the girl (or guy) next door? Finally, we have an answer.

According to a new study by YouGov, roughly one in five people surveyed reported cheating on a partner.

To gather this data, YouGov surveyed 1,000 Americans over 18 about their dating habits, relationship experiences, and preferences. They found that 21 per cent of 18- to 29-year-olds and 17 per cent of 30- to 44-year-olds have cheated at least once. Yikes.

The researchers also found that the millennial generation is more open to non-monogamous relationships. Though only 6 per cent of 18- to 29-year-olds and 9 per cent of 30- to 44-year-olds are actually down to be in an open relationship, about a quarter of both groups would consider a non-exclusive relationship, depending on the situation.

The bottom line: Whatever type of relationship you’re trying to have, make sure you and your partner have the same expectations.

This article originally appeared on Women’s Health US.