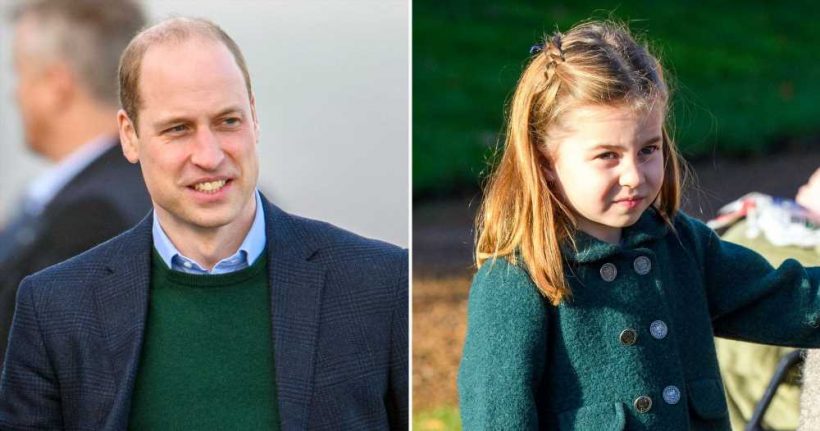 Playing favorites! A fan admitted to Prince William that she likes his 4-year-old daughter, Princess Charlotte, the best out of his and Duchess Kate’s three children.

“Yes, she is lovely,” the Duke of Cambridge, 37, responded to the woman during his and Kate’s visit to Mulbles and Port Talbot in South Wales on Tuesday, February 4. “Just like my wife.”

He and the Duchess of Cambridge, 38, welcomed their daughter in 2015. She joined her older brother, Prince George, now 6, and became a big sister three years later when Prince Louis, 21 months, arrived. 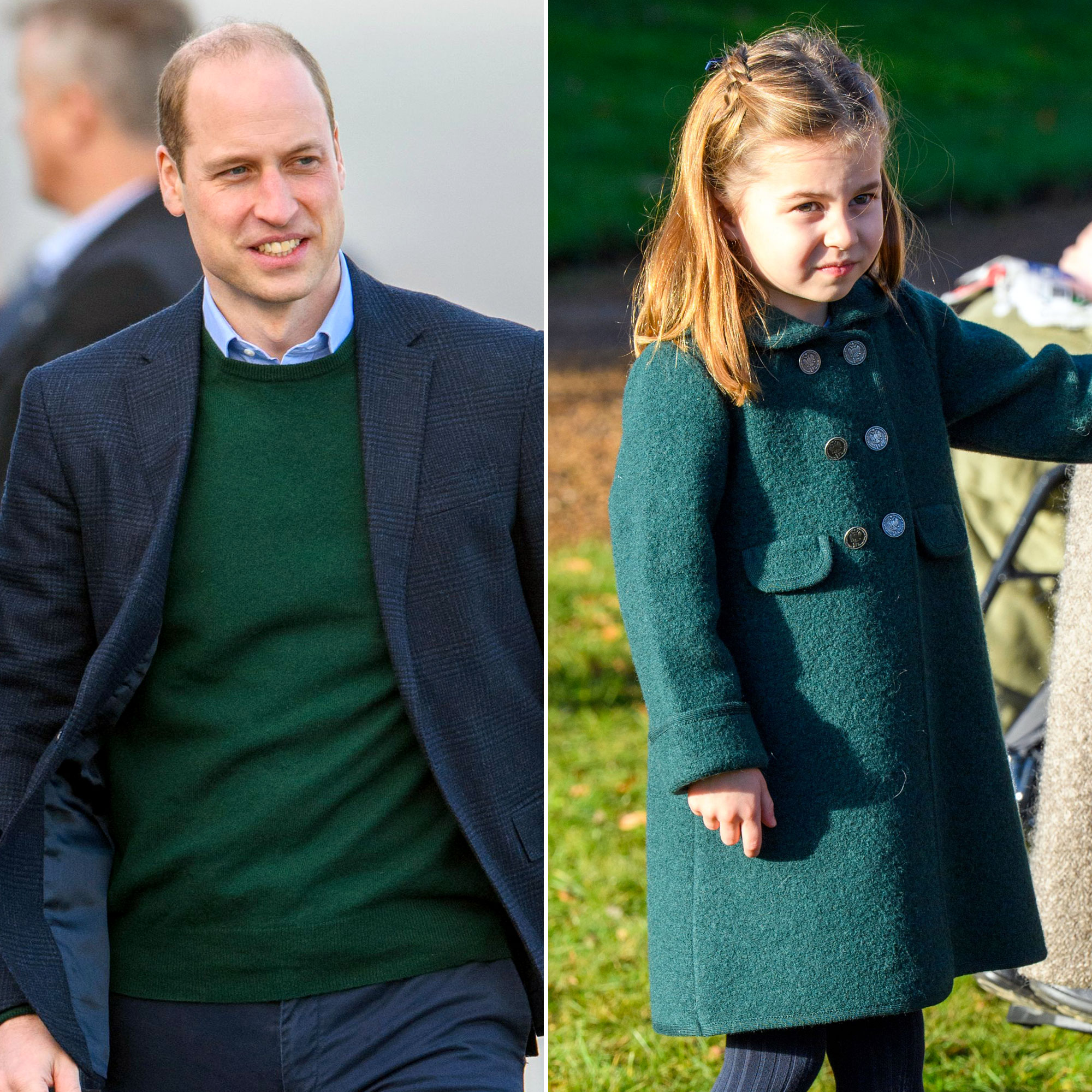 Last month, William had a hard time telling himself and Charlotte apart while looking at baby pictures. “Is that me?” the royal asked while visiting the Khidmat Centre in January. “Because that looks just like Charlotte. That is incredible.”

Kate agreed, gushing, “It looks so much like Charlotte.”

The duke has a sweet nickname for his daughter, sharing it in a May 2019 video of himself exploring the garden the duchess designed for the Chelsea Flower Show. While trying out a rope swing, William called out, “Mignonette, give me a push.”

The moniker is derived from the French origin of “mignon,” which means “small” or delicate.” Definitions also include “dainty, pleasing, gentle [and] kind.”

Charlotte is “a bit of a tomboy and loves climbing and sports,” a source shared with Us Weekly in December 2019. “Although Charlotte’s much bossier than George, she looks up to him. They squabble over small things like toys.”

The insider went on to tell Us, “They get along the majority of the time. Charlotte’s extremely confident and loves attention, whereas George is more reserved, although he is starting to come out of his shell. George is always looking out for his younger brother and sister and is already showing traits of making an excellent leader. [Louis is] a real mommy’s boy.”

William and Kate’s eldest always “include Louis in their activities [and] have a blast playing together and being creative. … Painting, baking and building things are all activities they enjoy.”