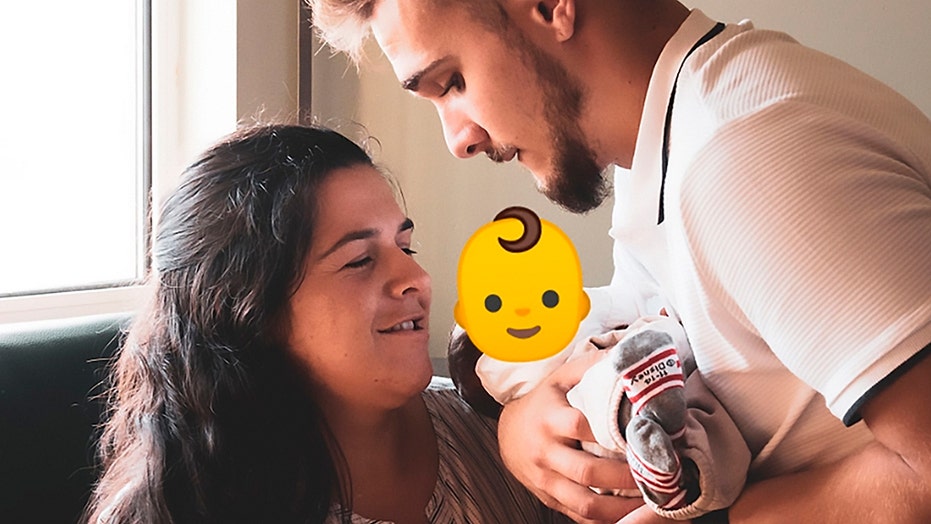 The Portuguese baby who was born without eyes, a nose and missing part of his skull has gone home to his parents after nearly 40 days in the hospital, a report says.

The baby, identified as “Rodrigo,” was born on Oct. 7 at Sao Bernardo Hospital in Setubal with several abnormalities, which his parents, Marlene Simao and David Ribeiro, were unaware of until his birth, according to CEN.

After his shocking birth, his parents were warned that he may only live for a matter of hours, However, his relatives say his condition continues to improve. 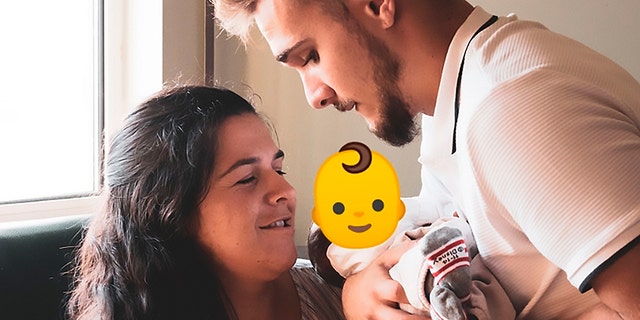 Marlene Simao and David Ribeiro, pictured with their son, whose face is covered, were unaware that their son would be born with several abnormalities.
(CEN)

The mother’s obstetrician, Artur Carvalho, allegedly failed to detect any of the abnormalities during routine ultrasounds and has since been suspended, according to reports.

Rodrigo, who reportedly is dealing with breathing issues, is being supported at home by a 24-hour care team, according to relatives.

“Rodrigo was no longer dependent on a team of experts at the hospital to continue living so he was allowed to go home,” Tania Contente, a woman identified as the boy’s godmother, told CEN. “The offer was there for the baby to stay in the hospital, but they wanted to take care of him at home.”

In addition to breathing issues, Rodrigo is reportedly deaf and has several mouth and brain abnormalities. But Contente said he is improving.

The investigation into Carvalho’s practice is ongoing, according to reports.