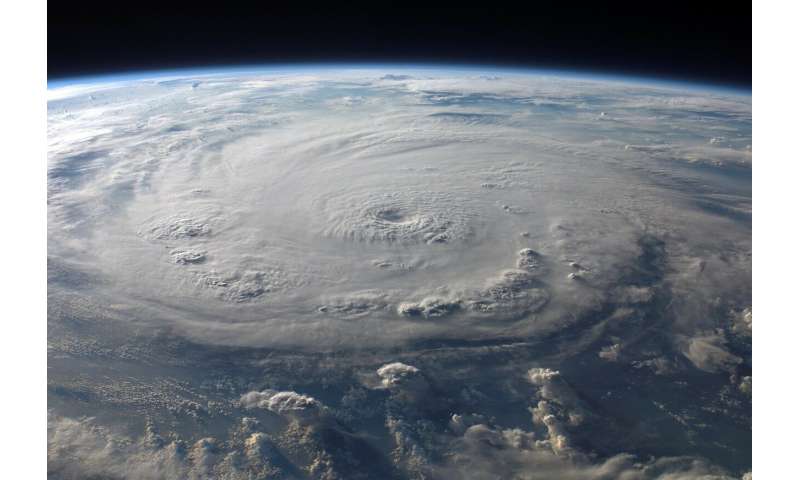 Older individuals and those with chronic conditions are especially at risk following natural disasters. Researchers at the University of South Florida (USF) investigated the short- and long-term effects of Hurricanes Katrina and Rita on older individuals with diabetes. They found those who lived in areas impacted by the 2005 hurricanes had a 40% higher one-month mortality rate than those who lived in unaffected counties. The increased risk persisted even ten years later, at which point the affected individuals had a 6% higher mortality rate.

The study published in Diabetes Care focused on 170,328 people aged 65-99 with type 1 or type 2 diabetes. The sample was created by gathering data on Medicare beneficiaries who lived in Louisiana, Mississippi, Texas and Alabama at the end of 2004 through at least August 2005 when Hurricane Katrina made landfall. Those included in the affected group were classified as being entitled to “Individual Assistance,” a designation by the Federal Emergency Management Agency (FEMA) for counties most affected by disasters. Researchers followed the individuals through December 2014 and cross-referenced their mortality status using the national death index.

“We found that generally the difference in mortality between the affected and unaffected groups dissipated over time,” said Troy Quast, Ph.D., associate professor of health economics in the USF College of Public Health. “However, we found that this trend did not apply to those in the affected group who moved to a different county after the hurricanes.”

While their analysis could not identify specific factors that caused the mortality difference between the affected and unaffected groups, Quast noted that after disasters diabetics may face disrupted access to health care providers, damaged or lost medications, and difficulty monitoring glucose levels. In earlier research, Quast found that senior diabetics who were impacted by the storms were less likely to obtain routine tests and blood screens and had higher hospitalization rates.